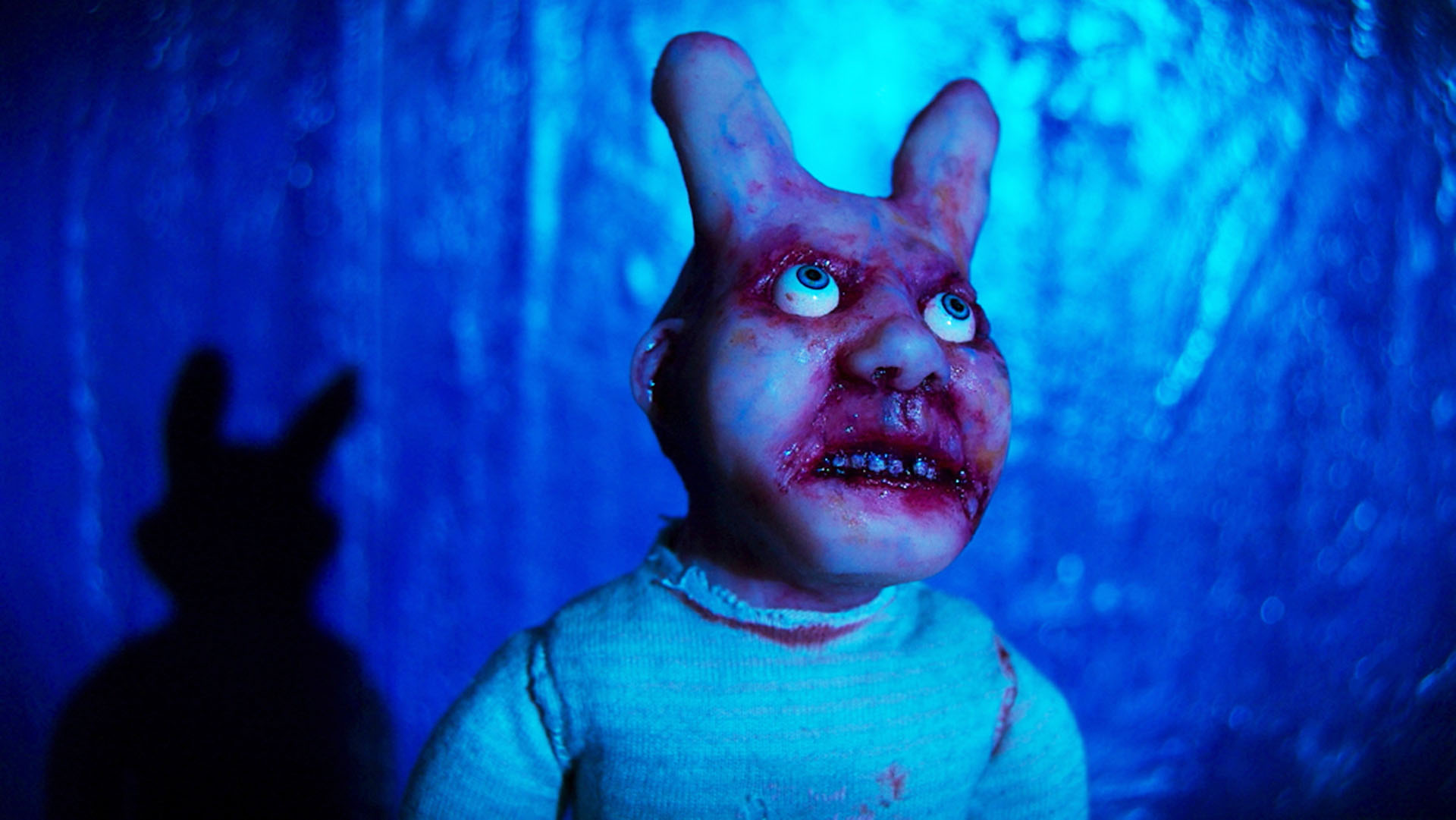 Summarised rather loosely as ‘the adventures of a petty thug’ in its Vimeo description, Robert Morgan’s Bobby Yeah is a nightmarish stop-motion vision destined to haunt your memories long after watching. An experimental horror of sorts, Morgan’s 23-minute short shuns traditional storytelling in favour of a sprawling narrative that introduces its audience to some of the weirdest and most-memorable characters you’re ever likely to witness in short film.

Created in his spare-time, in a room in his flat dubbed the “Bobby Yeah” room, Morgan is happy to admit (in conversation with Marbelle over at Directors Notes) that he doesn’t really have a clue what Bobby Yeah is about. Adopting a “making-it-up as you go along” approach as he had become bored with the scripting, pre-production phase of filmmaking, the director would shoot a scene, watch it back and then decide where the narrative should go next. After two years in production, with around 15-minutes completed, the director came to the conclusion it was time to wrap-up his film and began moving his narrative towards some kind of resolution.

Eager to stress that viewing his film is more about experience than story, Morgan’s Bobby Yeah certainly won’t be a film suited to everyone’s tastes. Those looking for something a little darker and surreal from their short films should really enjoy his vision, but those looking for something a little more “traditional” may struggle with the unbound nature of the storytelling. Since making and touring festivals with Bobby Yeah, Morgan has gone on to create Invocation, a story about a stop-motion animator who unleashes supernatural dark forces, for Channel 4’s Random Acts and a segment for 2014’s horror anthology ABCs of Death 2.