The Emperor of Time

The strange and sordid tale of Eadweard Muybridge, the man who accidentally invented motion pictures.
READ REVIEW
Next Previous

The Emperor of Time 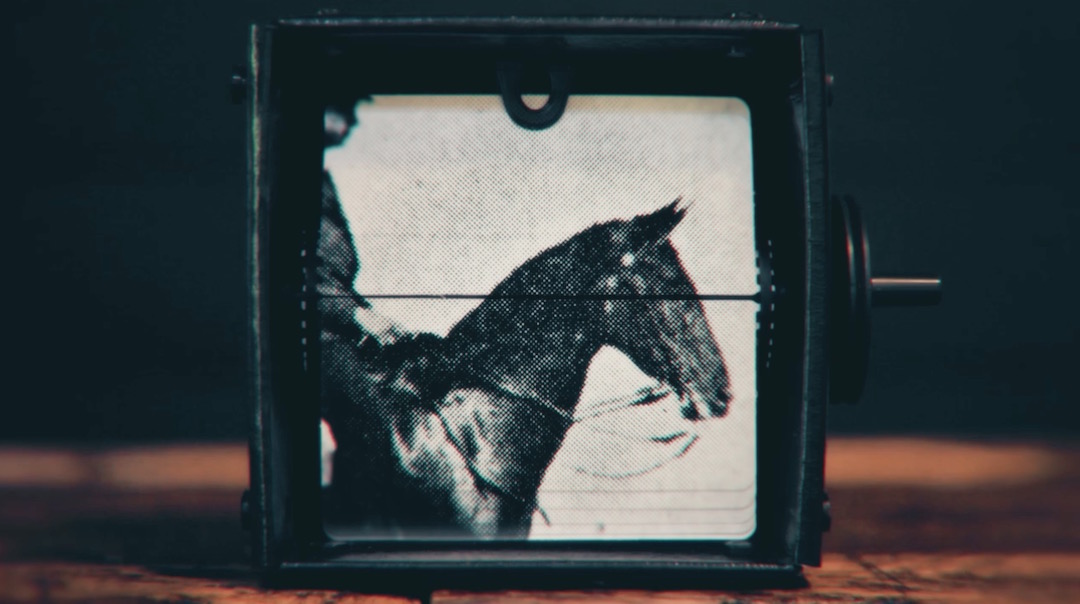 An unfaithful wife. Her murdered lover. An abandoned son, dropped off at the orphanage. Then, after ridding himself of domestic distractions, Eadweard Muybridge went on to become a pioneer of early cinema. Which begs the question, “How has nobody made a movie about this?”

The Emperor of Time—a Sundance favorite from Drew Christie—is an enigmatic, interconnected story about fatherhood and mortality that jumps back and forth through time, engaging with previous incarnations of film, technology, and invention, while offering up an alternate lens through which we might view history.

“I’ve heard it said that in in ancient China, the Emperor owned time…He could set the calendar to whatever he wanted, make hours and days as short or as long as he wanted. My father was also an Emperor of Time. ”

In a way, Christie’s film feels a little like The Assassination of Jesse James, not only for its vintage, nostalgic feel, but for its shared narrator (Hugh Ross), who poses as a semi-fictionalized version of Muybridge’s orphaned son. The narrative can’t be pinned down to one time period or subject; we go from a story about a Chinese Emperor who changed the national calendar at will, to the advent of the train track, to “Horse at a Gallop,” and eventually, to the narrator’s life as a modest horse whisperer.

Though these might seem like loosely connected threads, they are weaved together by Christie in a way that makes us wonder why we hadn’t thought of the connections ourselves. Its combination of documentary and narrative techniques is seamless, and the fact that it does so under the guise of being projected through an old Mutoscope makes it an absolute treat for cinephiles. Much like the legs of Muybridge’s famous Horse at a Gallop, Christie’s whirring, hand-spun projection is hypnotic and engrossing; the perfect frame for a story about time.

In the end, Christie makes a salient point about civilization’s recurring attempts to contain things that are beyond its control. One is forced to wonder, with our dependence on bullet trains, smartphones, and alarm clocks, are we all that different from that Chinese Emperor, trying his best to make the calendar fit his schedule?