Adapted into the acclaimed TV show "UnReal", this short goes behind the scenes of a hit reality show, where a jaded producer and a spurned beauty queen face off in mental mortal combat.
READ REVIEW
Next Previous 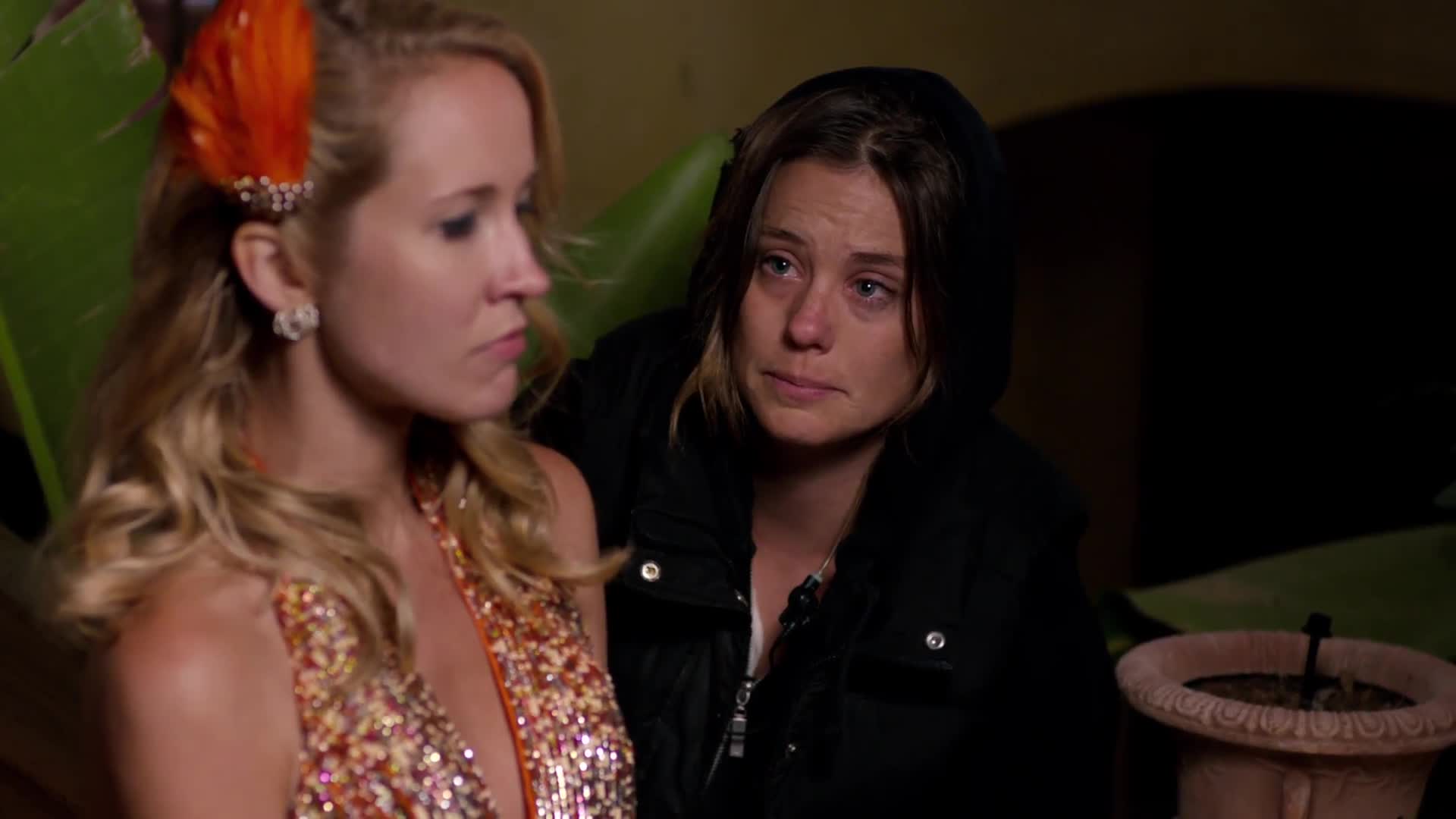 An unexpected treat has just come the internet’s way, and I’m pleased to be able to share! Today’s film was one of my absolute favorite shorts from 2013, and after writing off the chances that it might come to the internet as a free release, it is here, thanks to licensing from public television station KQED and it’s program, Film School Shorts.

Written and directed by Sarah Gertrude Shapiro, Sequin Raze is simply one of the most unique shorts of recent memory. Accomplished dramatically, but darkly comedic, the film takes on a fascinating subject—the behind the scenes machinations of producing modern reality shows. Dropped into the instantly intriguing world of a show roughly analogous to “The Bachelor”, a tense, battle of the minds ensues, as Rebecca, a producer on the show, is tasked with wringing a final exit interview out of Jessica (played by Pitch Perfect’s Anna Camp), immediately after she is heartbroken and humiliated on camera.

It is preternaturally nuanced storytelling from Shapiro, as, aside from simply the voyeuristic appeal of seeing the hit TV franchise deconstructed, or the visceral pleasure in Rebecca and Jessica’s verbal wordplay, there floats above the entire proceedings a hanging cloud of tragic corruption. Rebecca, a slobbish, self-proclaimed feminist, is blatantly manipulative of women in horrifying ways, all for the sake reinforcing archaic gendered stereotypes on an influential mass-media basis. We are invited to sympathize with her, slumming it in a profession that is so clearly against her ideals, and yet…why is she so good at it?

This is an angle that the TV show “UnReal” further develops. Just entering it’s 2nd season, the show was adapted from Sequin Raze by Shapiro herself, along with Marti Noxon, and became a surprise hit last year for the cable channel Lifetime. Further homing in on the queasy tradeoff between ethics and power, the show is soapy, but also classically within the “difficult men” tradition of cable anti-heroes although, uniquely, starring women. U.S. viewers can catch up on the first season on Hulu—having seen them all, I highly recommend.

In the immediate aftermath of the film’s prize-winning debut at SXSW, much was made of Shapiro’s connection to “The Bachelor” where she served as a producer for 3 years in the mid-2000’s. While suspicions of auto-biography make for a compelling hook, questions of verisimilitude dishonor what a potent bit of drama Sequin Raze is in its own right. I don’t need to believe that this is what “The Bachelor” is really like, to be able to appreciate what is on display in this short. With it’s impressive world building, engaging performances, and challenging moral ambiguity, it is easily one of the most enjoyable works of recent memory.