Anna lives a hermit’s life in her Mum’s garden shed. She wants to stay there but her Mum has other plans. BAFTA-nominated pilot for Rachel Tunnard's debut feature 'Adult Life Skills'
READ REVIEW
Next Previous 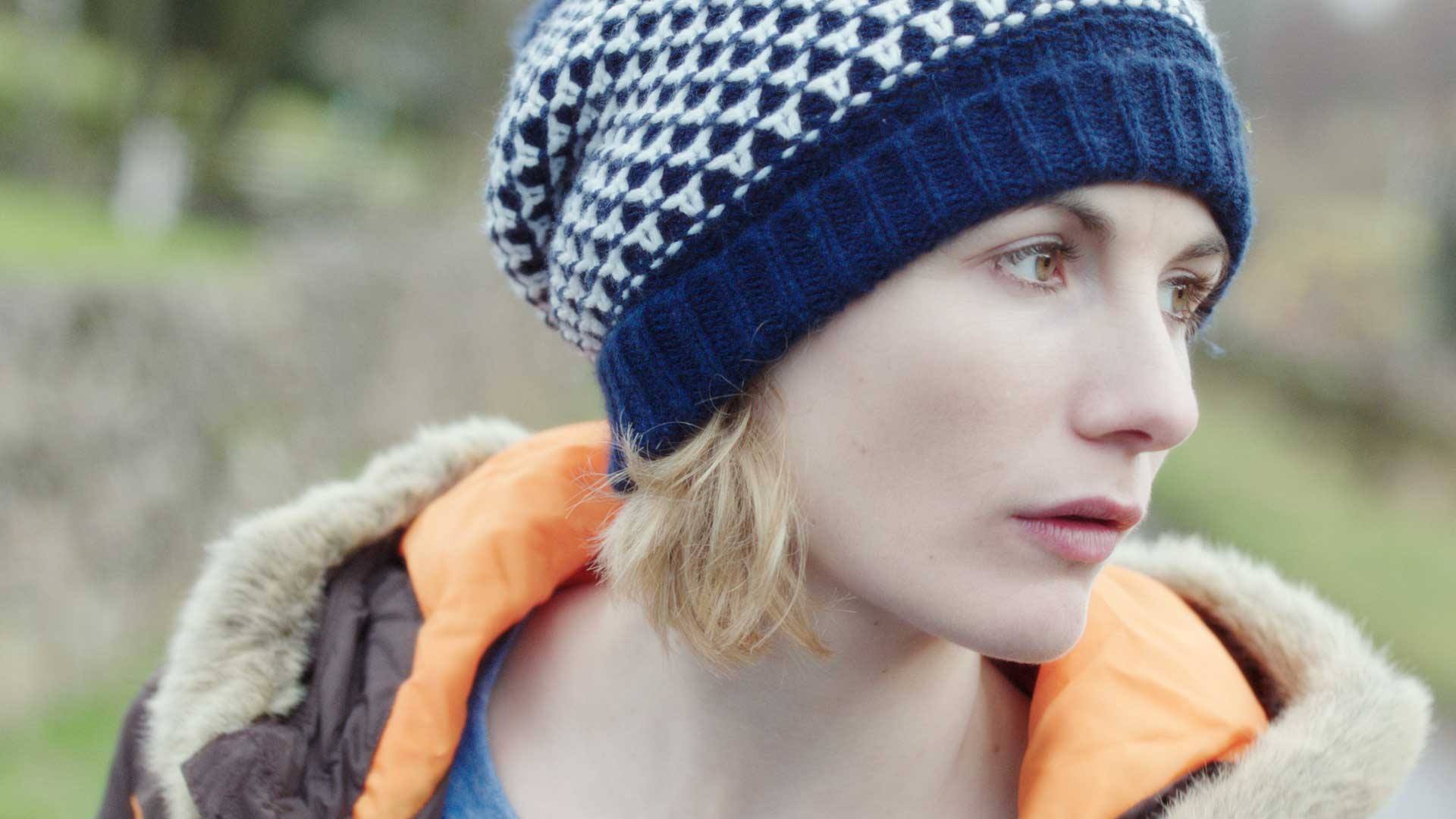 Those who follow the world of short film would have noticed the recent trend for the science-fiction teaser – a bite-sized introduction to a narrative universe the director is looking to expand into a longer piece. But what about the other genres? Where are teasers for the dramas or comedies? With Rachel Tunnard’s debut feature Adult Life Skills hitting UK cinemas later this month (US release TBC) we take a look at the BAFTA nominated short film where it all started, Emotional Fusebox.

Emotional Fusebox worked a little different from many other short films that make the jump to feature, as the director explains in this interview with BAFTA – “It was a pilot, not just a short film”, says Tunnard. “It was commissioned after I had written the feature film basically to see if I could direct – because I hadn’t directed anything before.  So the objective wasn’t to make a film that does well on the festival scene, it was to get the feature film past the post. Which it did”.

A character-driven short film full of captivating performances, endearing moments and laugh-out-loud comedy it’s easy to see why Emotional Fusebox was developed into a longer piece. Not content with writing and directing the film, Tunnard also edited both the short and the feature (along with a strong of other short films) – it’s easy to see why the filmmaker was listed as one of BAFTAs ‘Brits To Watch’.