Exploring the idea of what makes a house a home, Thomas Gleeson's touching documentary 'Home' follows a family as they (literally) move house.
READ REVIEW
Next Previous 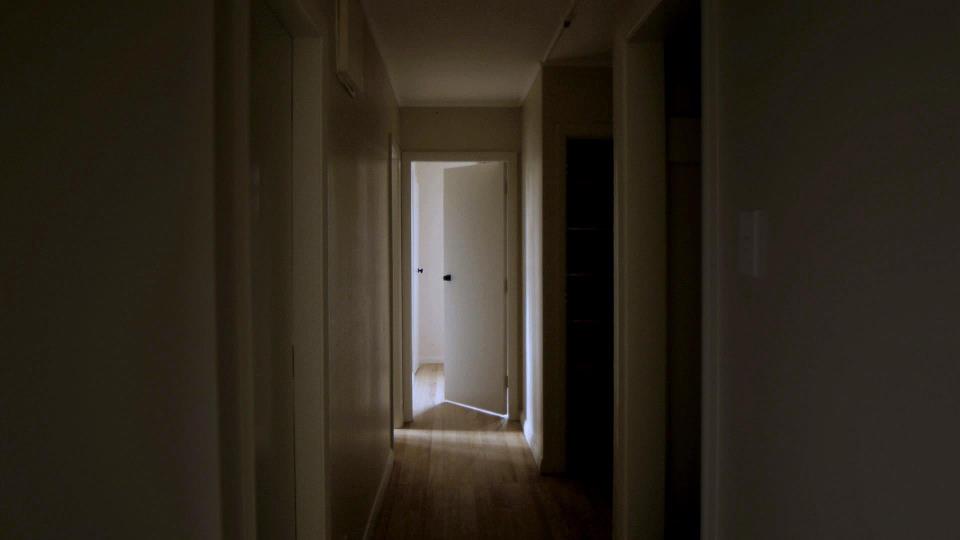 My first ever post here on Short of the Week focused on the subject of home (amongst other things) and whilst I’d like to think my writing has somewhat progressed in the seven years since I wrote that article, the family household remains a central character in the arsenal of many modern storytellers. Maybe the simplest narrative you’ll find centred around an abode, Thomas Gleeson’s aptly-name short doc Home is the surprisingly emotive tale of a family who (literally) move house.

A quick search for the term ‘Home’ on Short of the Week will throw up a raft of shorts that cover the subject in some form or another, so what is it that makes Gleeson’s short so distinct (I hear you all ask)? Throughout Home’s 11-minute duration we follow a house as its transported, in its entirety, to another location. It’s a simple concept, executed with a somewhat confident restraint, but it’s such an emotive, contemplative watch.

Gleeson constructs his film to allow just the right of breathing space for its audience to reflect on what “Home” means to them. The director explains more in this interview with the Encounters Short Film Festival, “It’s about what makes a house a home, but it’s also about the idea that when you think of a house usually you think of them as strong, solid, permanent things but actually they’re quite fragile and quite weak and that permanence and strength comes from elsewhere”.

Somehow managing to avoid being overly-sentimental, upon first viewing Home I was truly surprised by just how much of moving experience (pun totally intended!!) I found it to be. A great man once said “make it simple, but significant” and this formula seems to have worked a treat for Gleeson and his crew, as this “beautifully photographed minimalist documentary” (perfectly described by director Roger Donaldson) has really left a strong (and hopefully lasting) impression on me.