With the help of her more experienced best friend, a teenage girl tries to make sense of how boring losing her virginity was.
READ REVIEW
Next Previous 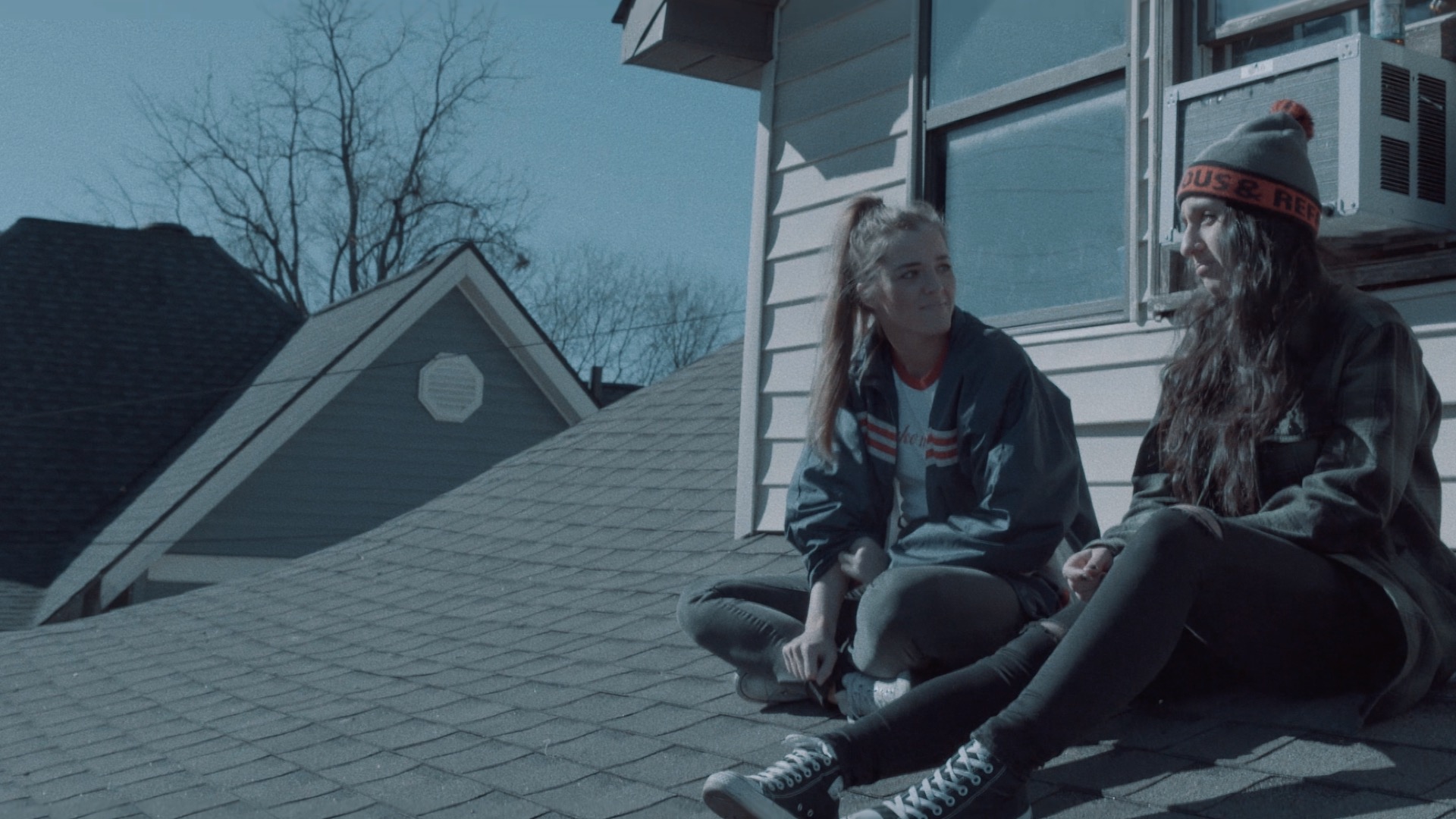 Hilary Bell’s coming-of-age short Gogurt is not a love story nor a comedy. There are no highly choreographed sex scenes and the most exciting thing that happens is a teenage girl getting asked what flavor of Gogurt (Yes, the yogurt product in a squeeze tube) she wants. So much doesn’t happen in this film that it’s exactly why you should watch it. Because in all honesty, if you’re a girl, losing your virginity is as anti-climactic as you can get.

Especially to young girls, sex and sexuality is hyped to an almost comical level and Bell successfully illustrates the difference between fantasy and reality. There’s a line in the film where the lead’s best friend says, “You shouldn’t be setting the bar at Gilmore Girls” and it pretty much sums up the problem with sexual expectations. Bell further addresses the belief that something will change about you after you have sex – that you’ll somehow become more of a woman. But as Bell’s lead discovers, nothing changes except a deflated perception of what sex really is.

Bell explains her inspiration: “I kept seeing coming of age films with these highly stylized, perfectly choreographed sex scenes—usually from a male point of view. I wanted to make a movie that depicted something closer to reality—where you spend more time awkwardly putting your clothes back on than anything else.”

Gogurt’s strong female perspective is striking and Bell’s dry writing has a way of making even the grossest comments about sex sound endearing. Yet perhaps the most significant is how Gogurt romanticizes close female relationships. Bell captures a genuine representation of female best friends and how in the wake of awkward life experiences, they turn to one another – not a parental figure, a lover, or a mentor. Gogurt’s portrayal of girlhood is both unique and eye opening to both the same and opposite sex.

Bell elaborates: “To me, adolescent female friendship is in many ways more intense and romantic than a girl’s first relationship. Or her first time. I think we all fall in love with the person we grew up with. I guess that’s ultimately what I wanted to communicate. A girl experiences this milestone and it’s profoundly underwhelming—but in the end, she’s laughing with her best friend instead of crying over some dude.”

Drawing from her oppressive experience in a Christian college, Bell was compelled to write about female sexuality. Gogurt became her thesis film and not only was it not allowed to screen at semester’s end, its final grade was a ‘D’. Perhaps what we can take from this is that some of the best work is made out of necessity and we’re quite glad Bell was brave enough to make this project!

She is currently working on a web series and we hope to see that in the near future.