A pioneering mind transfer procedure offers a quadriplegic soldier the chance of a new life... but at a terrible cost. A high concept science fiction short from filmmaking duo The Brothers Lynch.
READ REVIEW
Next Previous 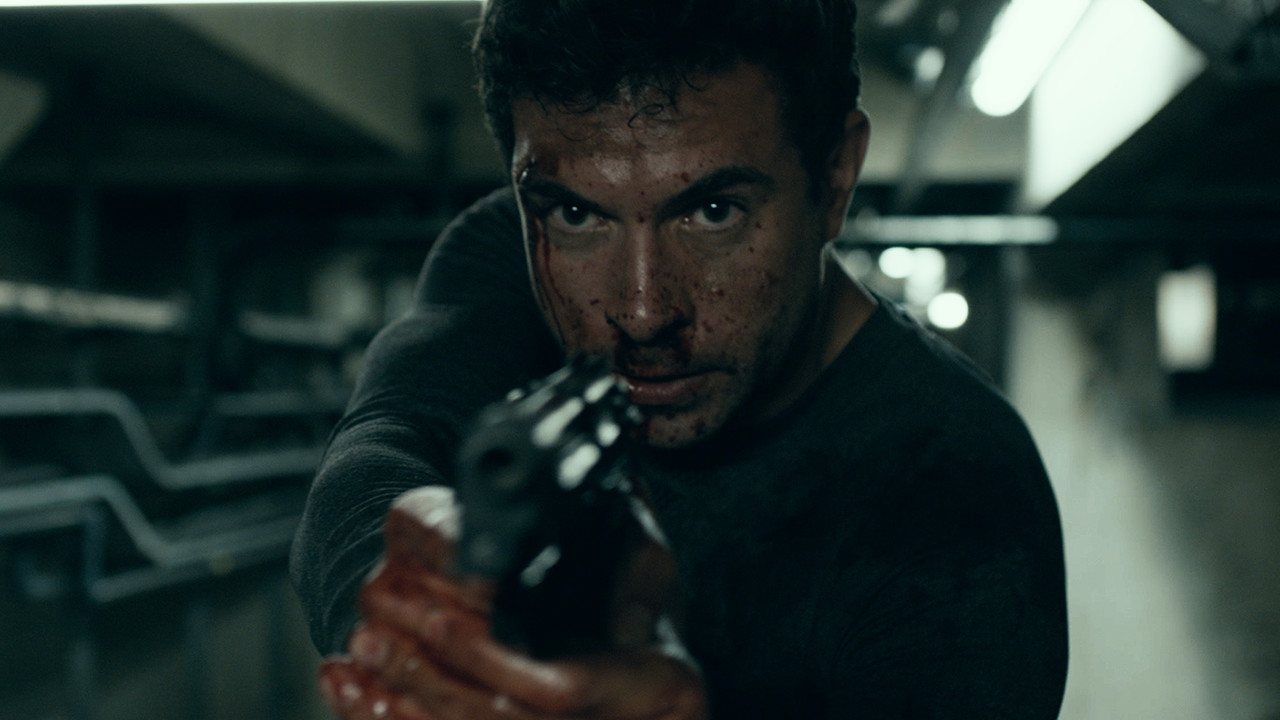 A science fiction narrative set in the near future, The Brother Lynch’s Trial is a 16-min short that throws its viewers into the perspective of a quadriplegic soldier who undergoes a pioneering mind transfer procedure. With a story structure inspired by Christopher Nolan’s Memento, Trial is an immersive and cinematic experience that not only exists as a thrilling standalone short but also introduces its audience to a world the filmmaking duo are looking to expand in feature project Residual.

Admitting (in discussion with Short of the Week) that they’ve “always been fascinated by multiple personality disorder” the filmmaking duo (David & Keith) soon turned to the science fiction genre to develop a narrative that centres on the premise of “two minds trapped in one body”. With Nolan’s aforementioned feature playing a leading role when it came to shaping the short, Keith describes how that now cult film helped guide their progress when developing their story. “We’ve always loved how that film’s unique structure is directly linked to the protagonists condition”, he reveals, “and how Christopher Nolan used the structure to firmly place the audience in his perspective. So we came at it from that angle, and researched real life MPD sufferers and their accounts of what it feels like to switch out of control of your own body”.

With two short films already in their back-catalogue (Dual and Old Habits) and their feature screenplay getting a lot of interest in the industry, the pair turned to the format again for their latest narrative, as a way to introduce audiences (and industry folks) to the style and tone their feature project will take. With their previous short films very different to how they envisioned this latest project, the duo were eager to showcase what everyone could expect from Residual, but also mindful that Trial “also worked as a standalone short in its own right”.

Now diverting all their energy and attention to their feature project (which is currently financing and ready to shoot), we look forward to bringing you an update from David & Keith sometime soon.