London 1999, a young boy gives school and home the slip to attend his first daytime rave in Riz Ahmed's hazy short with an emotive kicker
READ REVIEW
Next Previous 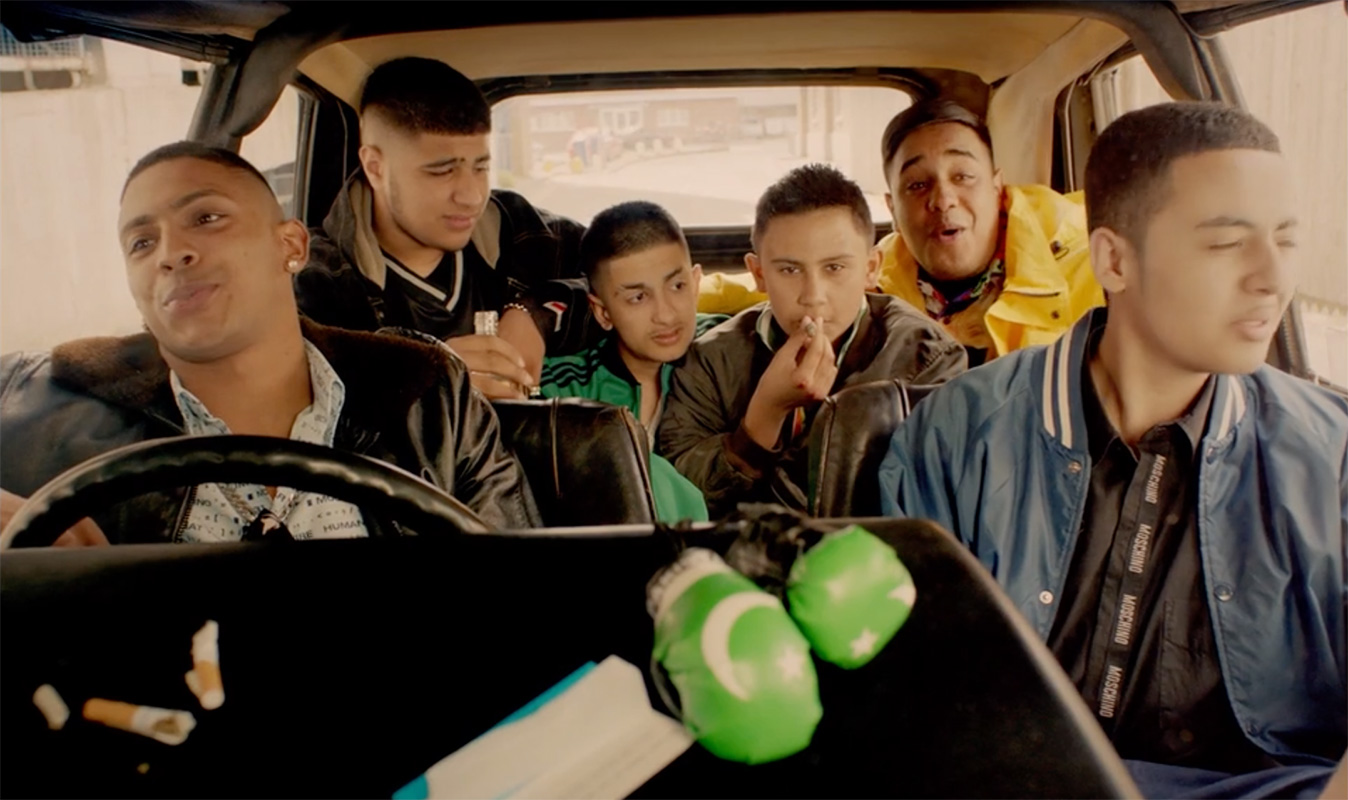 I’ve always had a massive soft spot for coming-of-age stories and Daytimer from Actor/Director Riz Ahmed contains a lot of the qualities I look for in these narrative journey’s into adulthood. Unpolished, genuine and relatable (Daytimer is set in the UK in the late 90’s – the same time and place I was also trying to “find myself”), Ahmed’s 16-minute short takes its viewers on a voyage of self-discovery as its young protagonist Naseem realises there might be more important things in life than having fun.

Though the general themes of responsibility and relationships are ones we can all easily relate to, one of the things I personally really enjoyed about Daytimer was the authentic glimpse it gave into a section of UK society not regularly portrayed in film – something the director discusses in an interview on Dazed. “It’s about growing up with a complex identity and realising that, in a way, you will never fit in – none of us will” says Ahmed. “In the end, you have to walk alone. It’s also a chance to portray a subculture that has rarely been shown in British film, the British Asian underground, which was a massive cultural movement in the 90s with its own subculture from music to fashion and gang culture”.

Not everyone will share the evocative fondness I have for the era (and music) of Ahmed’s short, but hopefully we can all agree that this feels like the work of a strong directorial voice. From his distinct photography choices, to the authentic performances he elicits from his young cast, Daytimer is a film that alludes confidence and lets hope Ahmed’s upcoming appearances in the Bourne and Star Wars movies don’t stop him from jumping back into the directors seat sometime soon.