A Song for Your Mixtape

A short film about a birthday party you weren't invited to.
READ REVIEW
Next Previous

A Song for Your Mixtape 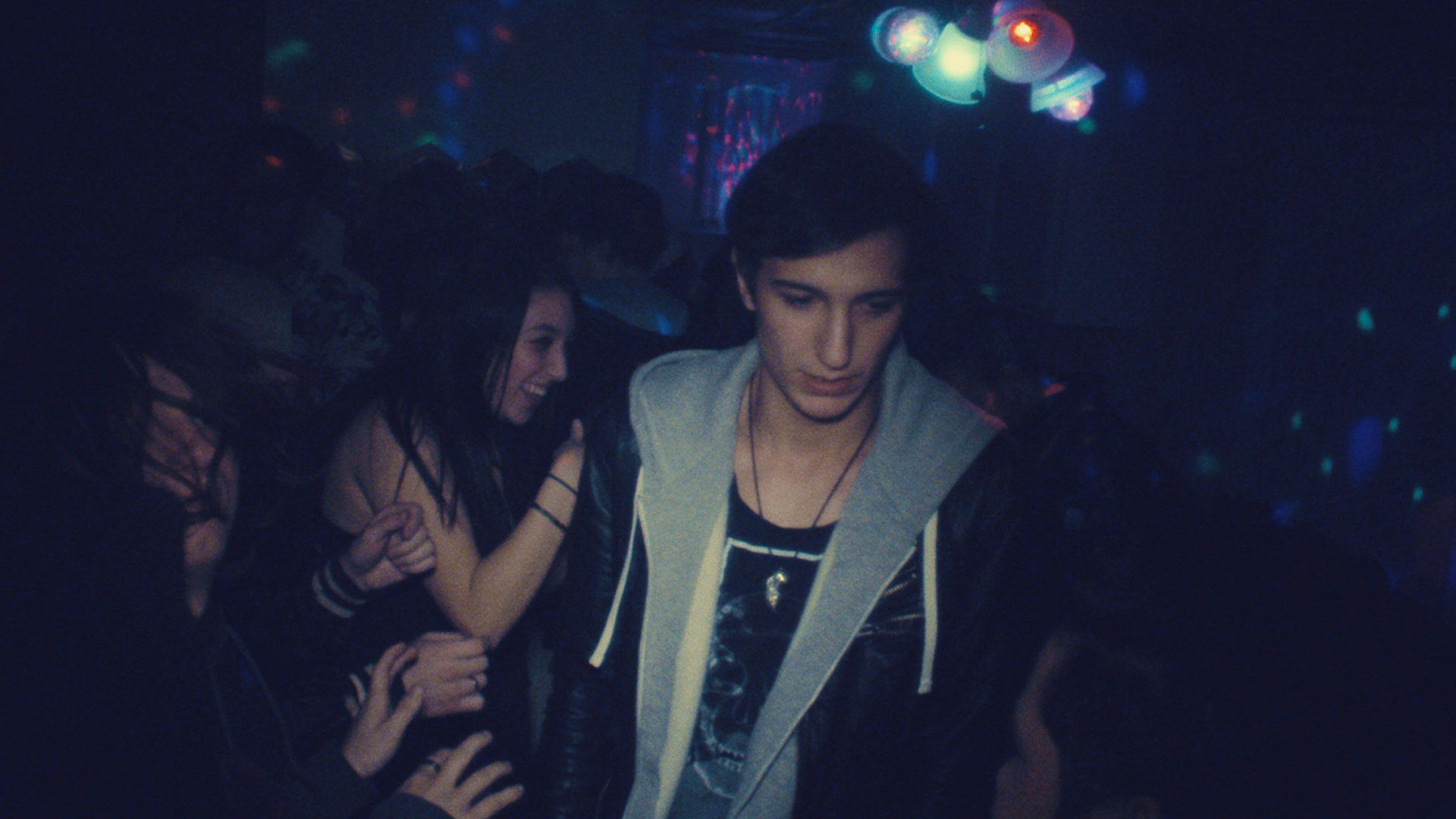 A stylized journey through love and loss backed by a hypnotic electronica score, Brandon Zuck’s A Song for Your Mixtape is the type of short that just feels distinct. I won’t argue that the topics the film is covering—from relationship drama to millennial ennui—are particularly original, but the resulting execution is anything but standard fare. Immediately, the viewer is thrust into this party-soaked world, confronted with the protagonist’s poetic stream of consciousness as he considers the fate of his ex-boyfriend. It’s a film that really captures the mental state of its lead character—an outcast who is inwardly dealing with loss, while boozy debauchery rages on around him. It’s pointed, emotional, and very well-crafted. This is a film for anyone who has ever felt alone even when surrounded by a crowd full of people.

Functioning as a semi-PSA to help teens deal with depression and mitigate suicidal thoughts, Mixtape is, thankfully, anything but preachy. As Zuck relates via e-mail, “It’s not meant to preach or provide answers. It’s just a peek inside the mind of someone who feels like he’s stepped through the looking glass. Someone who doesn’t know how to act or what to feel. Someone who never stopped loving the boy who left him behind. Someone who would have been there.”

In that way, the film’s lack of cliché message (the result of so many other projects created for various causes) makes it all the more impactful. To put it directly, it comes off as honest, not manipulative. Structurally, I was quite taken by the stream of consciousness voiceover. I’ll be the first to admit that narration can be an overused cinematic device. But, when utilized correctly (think Goodfellas, Shawshank, etc), it can be magical. Maybe it’s the writer in me, but I always have a soft spot for listening to well-written language flow on screen. And, well, judging by Zuck’s approach to this film, I guess I’m not alone. As he states: “Everyone says don’t do voiceover and limit your monologues but I think secretly every writer loves that sh-t.”

“Everyone says don’t do voiceover and limit your monologues but I think secretly every writer loves that sh-t.”

The film was shot on a shoestring budget—Zuck and his tiny crew just set up an actual party and let the camera roll (it kept raging long after he wrapped for the night). Kudos to cinematographer John Wakayama Carey for giving the film its distinct, grainy look (a combination of the Red Epic, a super 16 lens, and funky lighting).

What’s next for Zuck? He’s currently hoping to crowdsource his next project entitled Goodbye Blue Sky, As Zuck describes it: “It’s a post-apocalyptic short that explores morality, sexuality, love, and family in the face of human extinction. But mostly it’s a moody sexy action movie starring my little brothers.” Sounds…interesting. We look forward to seeing his vision realized on screen.