Imagining an audience of friends and relatives, listing Pokemon characters and images of Margaret Thatcher, the secrets to holding off that magic moment are revealed in Tomas Leach's insightful and amusing short doc
READ REVIEW
Next Previous 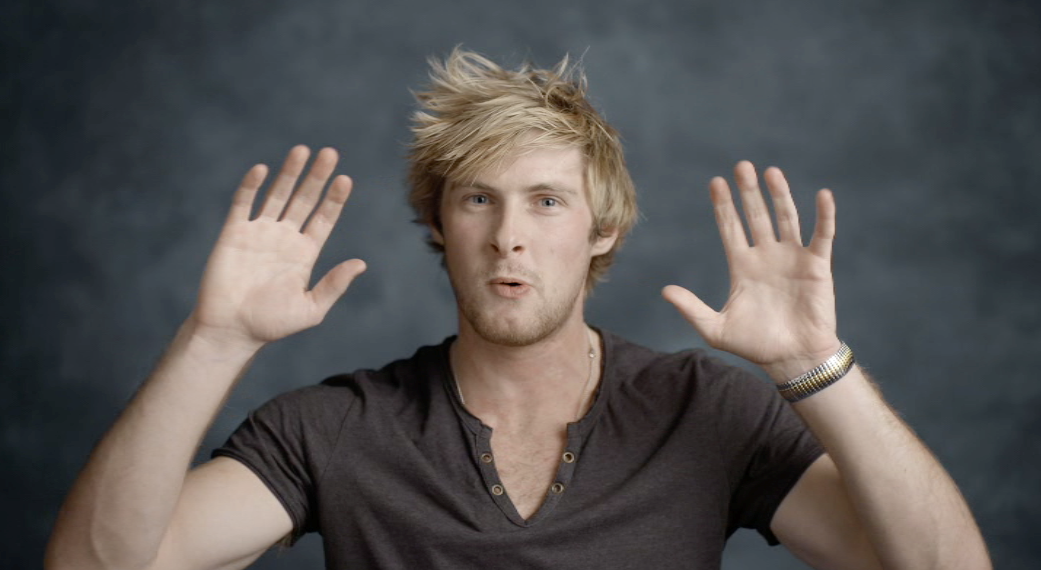 Imagining being watched by an unwanted audience of friends of relatives, listing Pokemon characters in your head and recalling British Prime Minister Margaret Thatcher are just some of the inventive ways the interviewees of Tomas Leach’s enlightening short doc Delay admit to using to prolong their intimate moments. Simple in premise and execution, this surprising short captivates by getting down to the nitty gritty of its subject and ultimately it’s the frank and carefree nature of the film which impresses.

Sex sells! That’s no secret and it’s even the case here on Short of the Week, where our ‘Sexuality’ channel has been our most popular category for some time. However, don’t write Leach’s 7-min doc off as a film just out for an easy win, as what unfolds is actually a refreshing, amusing and frighteningly honest watch. Told through a series of straight-to-camera, portrait-style interviews, interspersed with humorous cutaways, Leach somehow convinces an array of interviewees to disclose a series of revealing insights into their love-lives and in particular encourages them to divulge their unusual techniques for delay in that oh-so-special moment.

It’s a pretty specific subject to cover in a short and I guess one that might not appeal to everyone, but those of you who dig its light-hearted take on a topic not often discussed in everyday life should find it an entertaining watch. At just over 7-minutes in length, Delay is such an enjoyable watch its run-time flies past in the blink of an eye, if I had one criticism of Leach’s film, and this being pretty hard-on it, it’s probably that it doesn’t last quite long enough. I just hope in the end, after all this build-up, it doesn’t feel too much of an anti-climax.