In the near future, sentient robots are targeted for elimination after they develop emotional symmetry to humans and a revolutionary war for their survival begins.
READ REVIEW
Next Previous 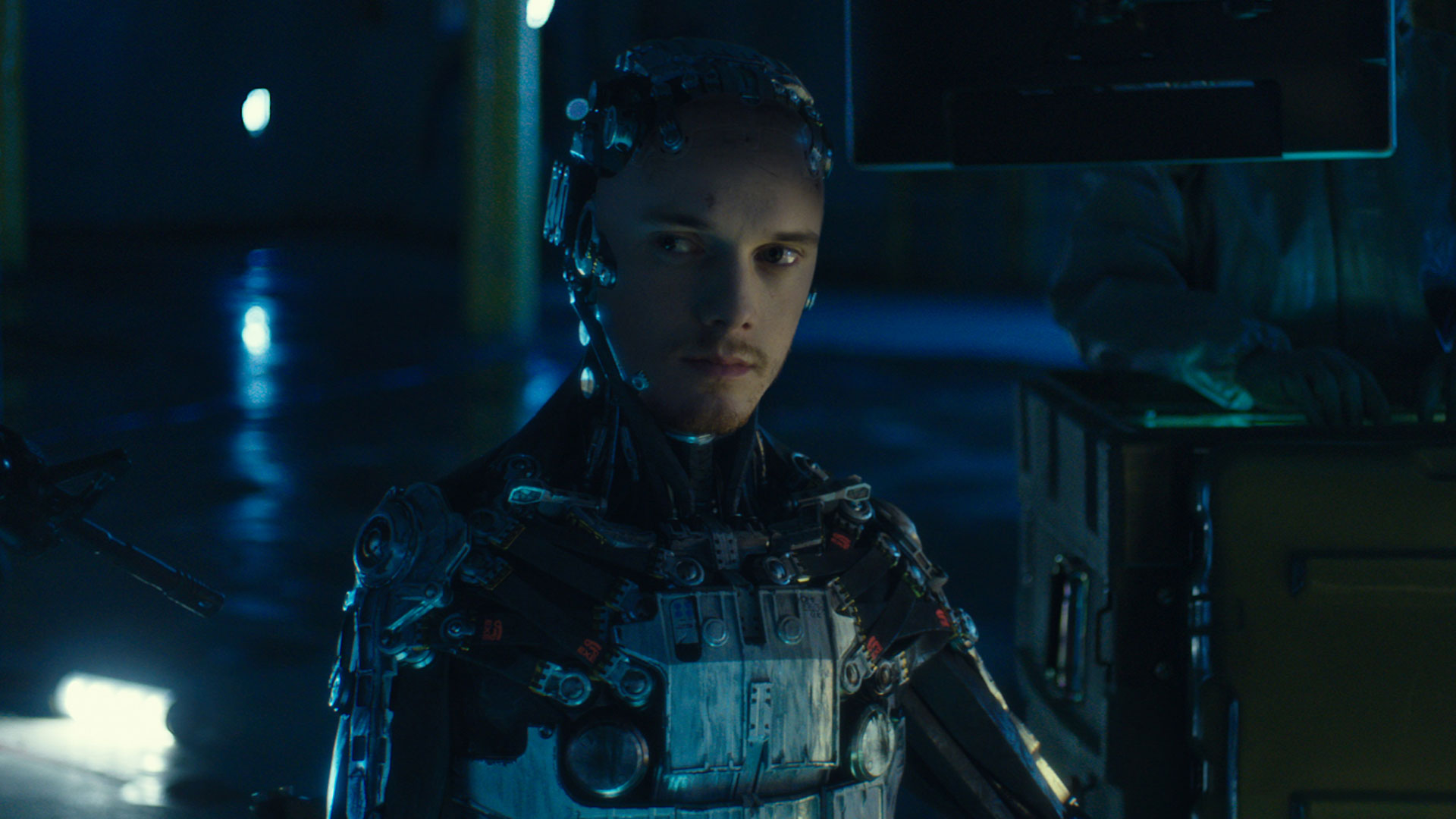 Another day, another incredible science fiction proof of concept designed to pitch a feature project. If I sound jaded, I don’t mean to. It’s just sort of overwhelming with the quantity and quality we are getting in the short form nowadays. From David Karlak (whose previously featured SotW film, The Candidate, is one of my favorite shorts of all time), Rise is the type of project you can imagine a board room of studio suits creaming their pants over. It’s gorgeously shot, features stunning visual effects, and is predicated on a great science-fiction premise—the classic robot uprising story that the Terminator franchise has been admonishing us about since 1984. The twist? What if the robots were the good guys: the victims instead of the overlords.

Written by Marcus Dunstan and Patrick Melton (Feast, the Saw series), the teaser feels undeniably like a Neil Blomkamp joint (both in aesthetic and humanist message, it’s hard not to see shades of District 9 and Chappie). But, the action beats feel original enough to make the visuals stand out. We often ask ourselves here at Short of the Week if it’s worth featuring science-fiction teasers like this. After all, they’re not short films in a traditional sense. Their intentions are clear: get funding for a feature, not tell a satisfying standalone story. As a purist, this sort of irks me (I do write for “Short of the Week” after all). But, I can’t deny the quality of what Karlak has produced. To be succinct, it’s a stunning 5 minutes. Game recognize game.

Karlak originally sold his pitch for Rise to Warner Bros. back in 2011. Later, he used a high-profile Kickstarter campaign to back the production of this proof of concept, raising over $38,0000 to bring his vision to life. And, well, the money is certainly on the screen. The visual effects not only look fluid, they’re also impeccably designed. The integration between human and robot is seamless, but also aesthetically unique. And, the film’s high profile actors (Anton Yelchin, Rufus Sewell) give the film a starry sheen.

So, what’s next for Karlak? I guess we’ll just to have to see. According to the Hollywood reporter, he sold a supernatural action pitch to Fox called Outliers, which he’s also attached to direct. In terms of
Rise, we’ll see if a teaser this impressive results in mainstream success. We imagine that there might be more than a few sources willing to throw down some money. But, as our own Jason Sondhi reported with Amazon’s recent acquisition of True Skin,  it may not necessarily be in the feature realm. A streaming service might be the ideal match for this type of science fiction property. I guess only time will tell. Until then, kudos, Mr. Karlak. You definitely have our attention.