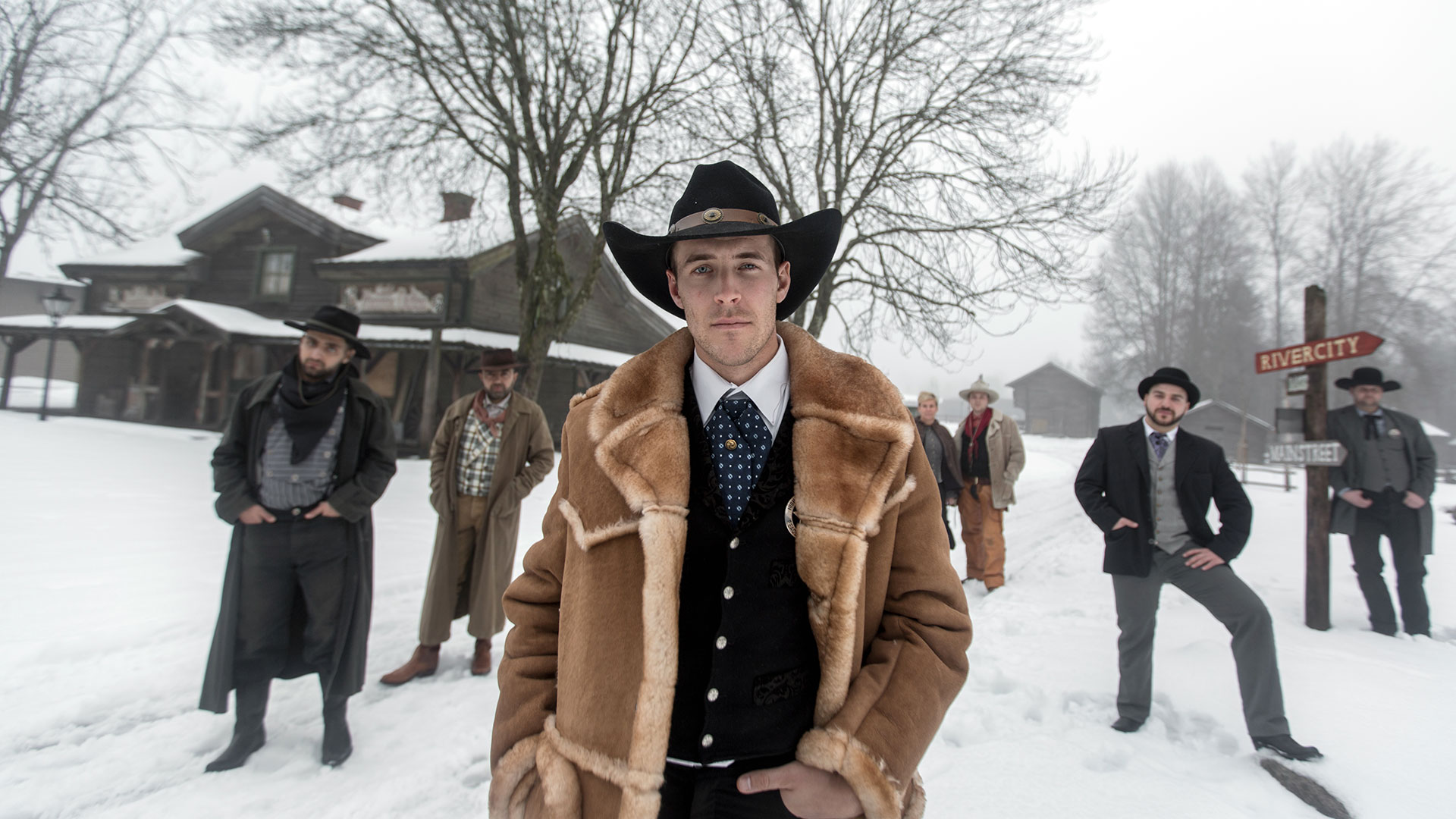 As the Syrian crisis continues to rage on in the Middle East, there have been a lot of stories in the news about refugees looking for a home. Here in the United States, it’s a topic surrounded by controversy. But, in Sweden—where asylum has been granted to 163,000 refugees—the issues are primarily logistical ones. Quite simply: where will they house all of them? Well, for 500 such people looking for refuge, that place just happens to be a Wild West theme park named High Chaparral.

This is a wonderful short doc—a combination of quirky subject matter (hey, an American-style cowboy theme park deep in a Swedish Forest!) and an emotional topic (families looking for sanctuary in the shadow of war). It’s this marriage of sentiment and quirk that really makes High Chaparral stand out. To be honest, as a team, we’ve screened several short docs about the Syrian crisis. And, while most depict harrowing stories, they often feel overwrought (think meditative voiceover and lots of sad kid imagery). I don’t mean to downplay the seriousness of the situation in that part of the world, but High Chaparral just feels fresh in comparison. It’s inspiring, whereas so many other films about the subject seem to lack a defining factor. In other words, it’s touching but never lugubrious.

“I’ve got a serious case of bad news fatigue.”

Director David Freid elaborates about his motivations behind the film:  “As a child of the 80’s, with an impressionable head for headline news and charity infomercials, I grew up learning that the Amazon is in trouble, that Ethiopians are starving, that icebergs are melting, and that the Middle East conflict is constant and absolute. I’m older now, not much seems to have changed, and I’ve got a serious case of bad news fatigue. But there is some good too, and for a few hundred people looking for safety from war, it only takes a handful of Swedish/Lebanese/Syrian cowboys to do something meaningful.”

There’s an inherent ridiculousness to this situation—refugees living amongst fake old-timey saloons and horse corrals. But, it’s also fittingly poetic. These are people who have been forced to flee their homeland, embarking on a journey into the unknown frontier. This is their new beginning. And, in turn, Freid and his team capture  moments of simple humanity: the wonder of seeing fresh snow for the first time, or the compassion of the park’s owner, Emil Erlandsson, who was willing to turn his family’s long running business into a humanitarian Frontierland for the winter.

Like the case of most theme park visits, this unconventional arrangement will eventually have to come to an end. In the spring of this year, High Chaparral will once again need to open for tourist business, and, in effect, its current inhabitants will need to find new places to live. But, for the time being, Freid’s great little short documentary manages to capture this strange, but hopeful epoch—a brief time when people forced from their homeland found solace in a modern recreation of the past.

If you enjoyed this piece, be sure to check out more impressive documentary content from MEL Films.