Glee's Lauren Potter shines in this nuanced portrayal of a young couple with Down syndrome who must face some harsh realities.
READ REVIEW
Next Previous 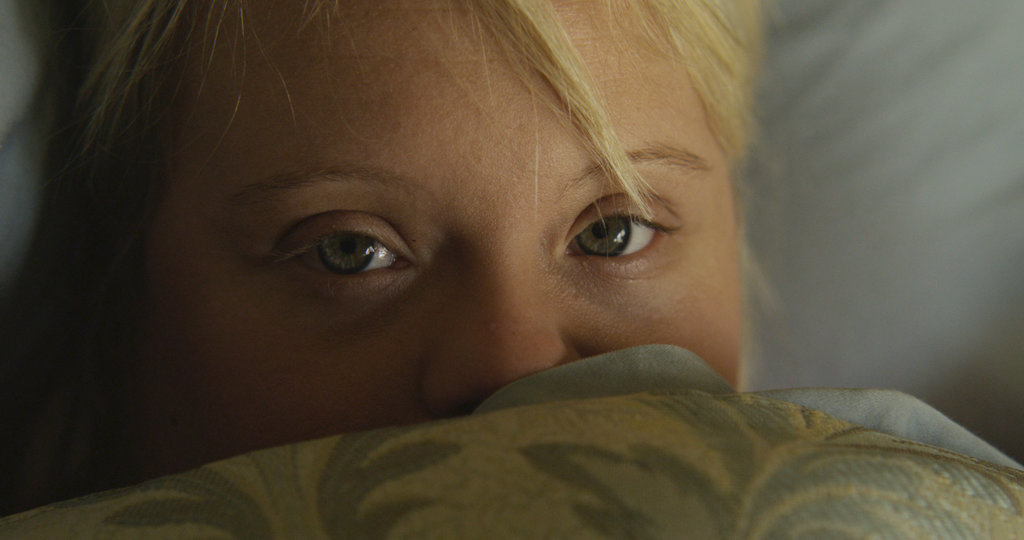 Within the constraints of the short film form, drawing an audience in to your story as quickly and seamlessly as possible is always a wise move. Shorts don’t allow for the lengthy set ups and expository sequences we often see in features – and are often all the better for the lack of such contrivances. Guest Room is a short that draws us in from the moment we press play.

A young couple are having sex, and they have neglected to use a condom. We can guess what will happen next, and we are instantly invested. What is a little more unusual about this everyday scenario is that the couple both have Down syndrome. This prescient opening scene, I might add, plays out almost without dialogue.

Joshua Tate was motivated to make Guest Room after conversations with his cousin, who has Down syndrome. He was struck by her desire for adult relationships and responsibilities, and how she longed to be treated like a person with her own feelings and agency, not patronized and marginalized. His response was to make a film where two characters with Down syndrome, who realize they are expecting a baby, are the central emotional focus of the drama, not sidekicks or bit players, as is unfortunately so often the case.

Casting plays a key part in the success of this short film – Lauren Potter (Glee) and Michael Iovine are both consummate professionals, conveying emotional shifts through subtle facial movements and posture changes. Their adoration for each other, and the frustration, fear and loss of control they feel in their situation, comes across without the need for lengthy verbal exchanges. Wisely, Tate chose to make the scenario as universally relatable as possible, and says:

“The movie is not intended to center around a medical condition or phenomenon. I set out to make a movie about the fears we all experience as we grow up, with or without a label, and pregnancy seemed like an appropriate vehicle for the journey.”

Tate is currently in the process of developing two features, one focused on a woman with Down syndrome in an independent living skills program at a Texas college. Based on this sensitive, nuanced short film offering, we have very high hopes indeed.