In this powerful tale of rural crime, a boy jumps into a life on the wrong side of the law with tragic consequences.
READ REVIEW
Next Previous 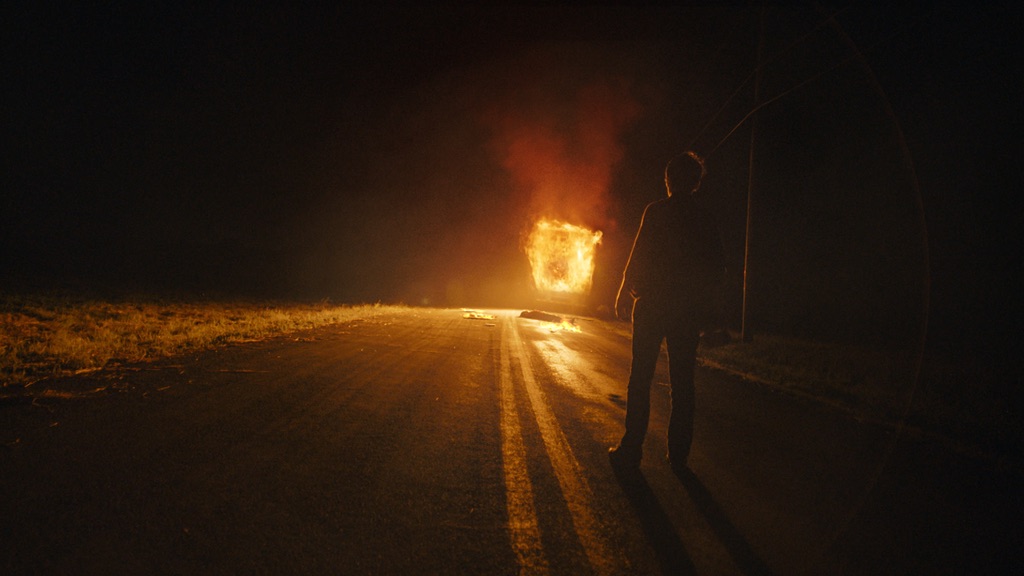 The NYU Tisch graduate program is famed for its short films, every season student works go on to great showings at prestigious festivals. We love these films and have featured many of them. However, this success in the festival world can be mutually reinforcing, leading to a stereotype of what an “NYU film” is — arty, difficult, insular. A professor at the school once told me while I was giving a guest lecture that if one wants to find talent that can break-out in a more mainstream way, look to the school’s undergraduate program.

We have a fine example of that today with Evan Ari Kelman’s undergrad film Bandito. While an effective character study of a boy’s coming-of-age, that maturity is won at a shockingly violent cost. Eager to join his brother and older friends in ripping off a truck driver, the young boy, Jamie is pulled into a moral conflict that tests his character and his loyalty to those he looks up to. Through clever construction (and a bit of directorly manipulation) Kelman is able to wrongfoot the audience in the climax, creating an end that has real emotional payoff in addition to the pyrotechnics.

Having just graduated in May, Kelman is still early in his career, but is already showing a knack for combining the emotional with the visual. This Foot Locker tv spot from the fall is able to convey a moving and inspiration message in its brief 60-seconds. With precocious results, Kelman is proving himself to be one to watch.