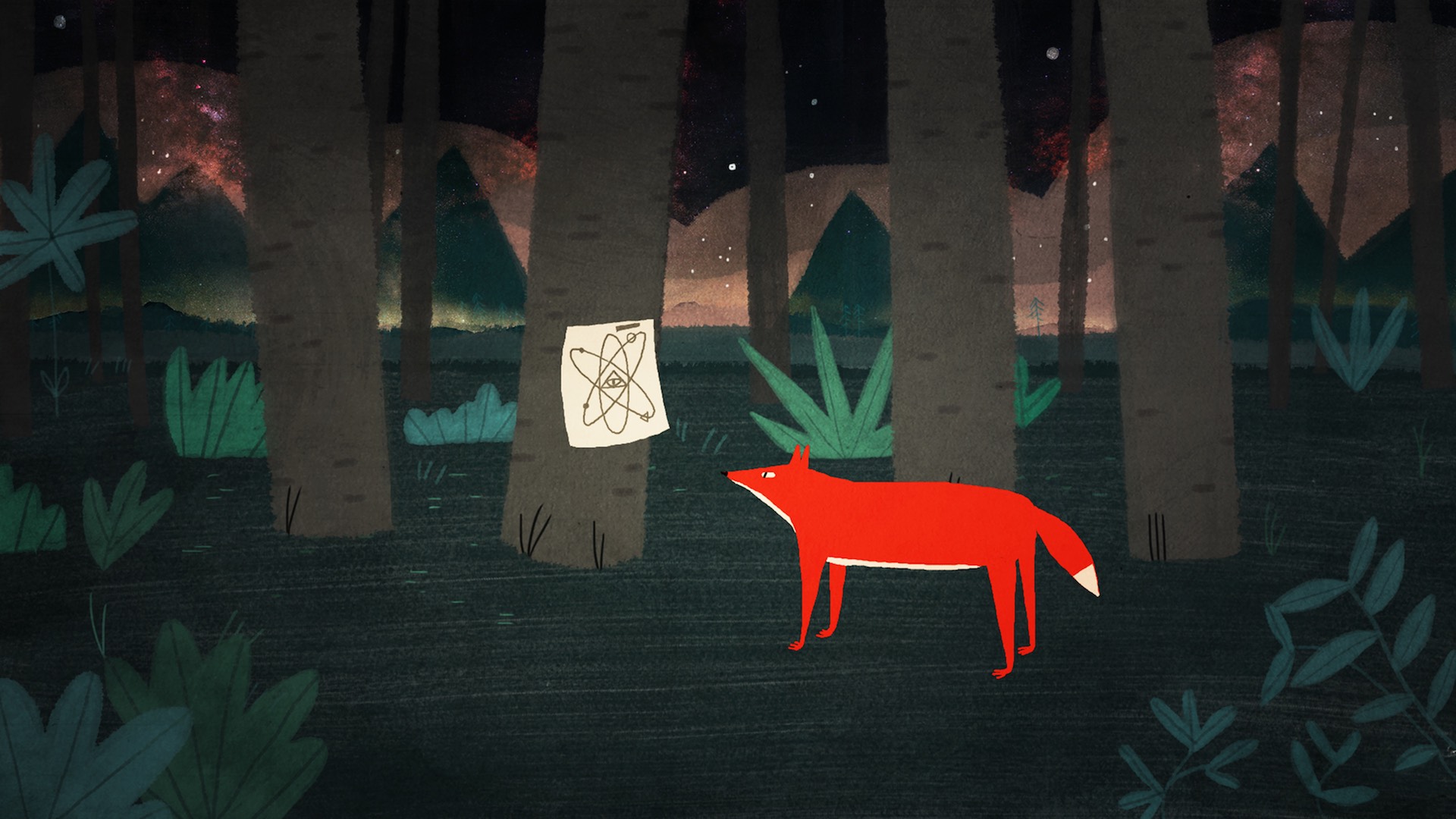 Long-listed for an Oscar back in 2014, Réka Bucsi’s revered short Symphony no. 42 showcases a series of absurd, hilarious and often bewildering vignettes combined into what can only be described as a 10-minute mini-masterpiece. 47 short scenes linked together through their common theme of ‘irrational connections between humans and nature’, this critically acclaimed animation takes its viewers on an existential journey that feels as profound as it is ridiculous.

Created as her graduation film from Budapest’s Moholy-Nagy University of Art and Design, Bucsi revealed to Short of the Week that her film was inspired largely by “her sketchbook, and the urge to make something exciting with the narrative”. Consisting of just under 50 small scenes, the filmmaker does a great job of making Symphony no. 42 feel more than just a collection of sketches stitched together into a longer piece. There is a coherent flow to the piece and a complexity in its recurring theme that gives the impression this might be a film about everything, or a film about nothing. Watching Symphony no. 42 it almost feels as if the director was creating the film without ever really knowing the direction it would take, something she alludes to in an interview with Laura-Beth Cowley on Skwigly:

“When I made the film it sometimes felt rather more like composing than directing”, says Bucsi, “What seemed to be small particles on their own, later formed a bigger, more logical system…In the beginning I started up with a lot of writing and sketching. It was very intuitive. There were many small ideas and details in sound, colour, rhythm, characters and atmosphere. It took me a while to sort out and build these scenes into a system, and arrange them around these irrational connections between human and nature…It was a constant shaping process, from writing to final design I always added small details and ideas to make it coherent”.

With a new short called Love already complete and set to premiere at the Berlinale Shorts Competition later this month, I think all fans of Symphony no. 42 will be eager to see what’s next from this obviously talented director.