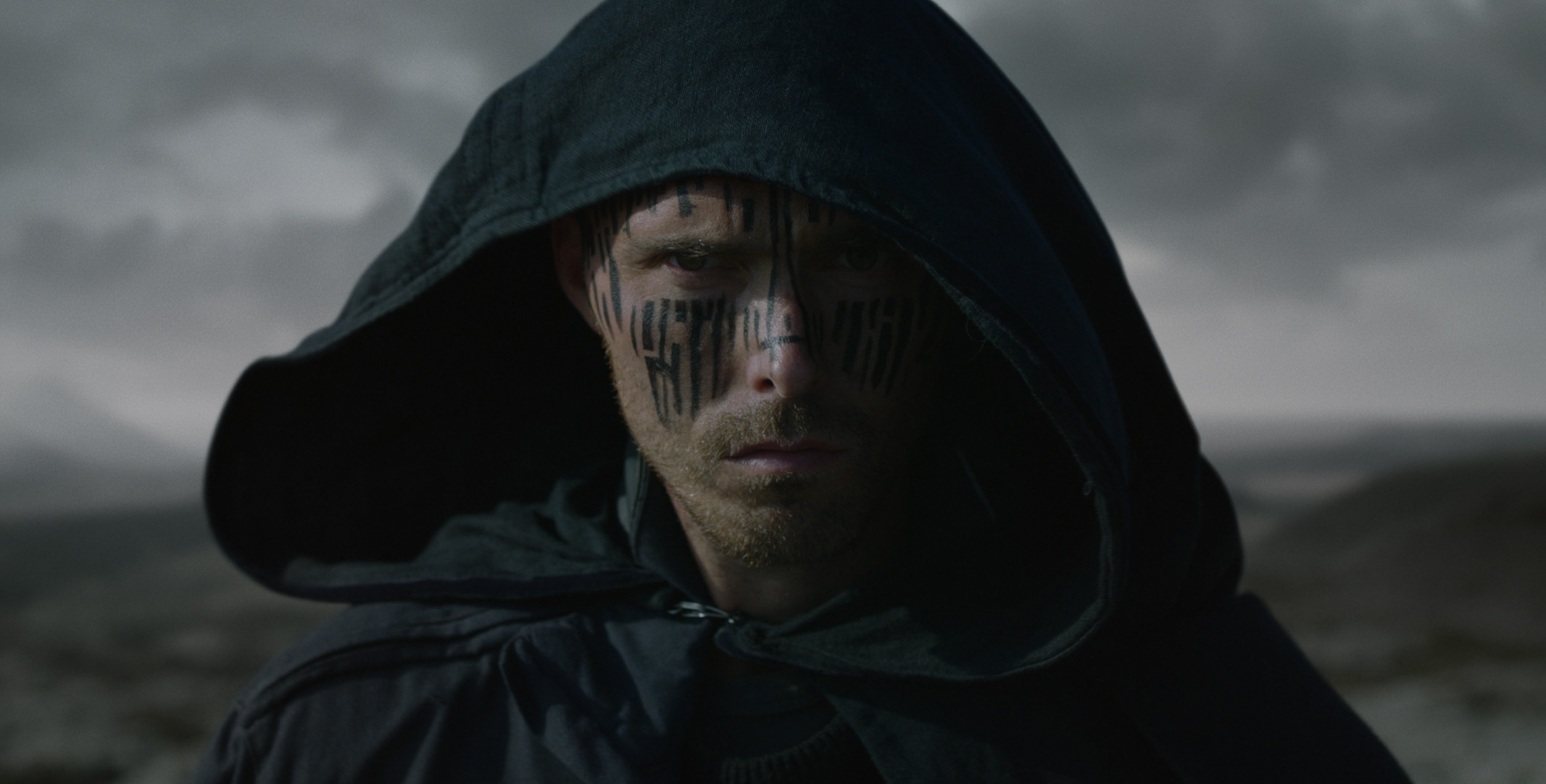 With a trailer amassing over 4-million views on YouTube and a premiere at the 2015 Tribeca Film Festival in New York, epic science-fiction short THE SHAMAN lands on our site having already generated a great deal of hype. The tale of a mystical warrior battling giant intelligent machines in a futuristic war, with this ambitious 17-minute film director Marco Kalantari has created a world and aesthetic that feels as if it could challenge those seen in some of Hollywood’s biggest blockbusters.

Shot in Austria and Iceland and created by a team of international artists, THE SHAMAN is a film of outstanding production values. Impressive craft has become somewhat of the norm in science-fiction short films, but it’s the sheer scale of Kalantari’s production that makes it difficult to ignore. Boasting a gaggle of extras ten-times the size of the average short film cast, THE SHAMAN was initially imagined (and written) as a feature-length film and Kalantari and his team obviously didn’t want to compromise on their original vision by scaling it down for the shorter format. Despite the aesthetic obviously hogging most of the attention lavished on the film, the director was keen for his short not to become another teaser for a larger project that was all style over content. “It was clear for me that this must not be a mere proof-of-concept”, says Kalantari, “but a stand-alone narrative piece that can entertain and inspire its audience”.

There a popular debate that often resonates through the virtual walls of Short of the Week HQ – one that surrounds the balance between story and craft. We’ve made it pretty clear that in our search for the next generation of innovative storytellers narrative is key, but when does craft get too impressive to ignore? There’s no denying that the standout element of THE SHAMAN is its grand aesthetic, but don’t write-off Kalantari’s talents (and efforts) in building original worlds full of unique characters – I get the feeling we may well see more of his work on a bigger screen sometime soon.

You can read more about THE SHAMAN and how its impressive aesthetic was achieved in our in-depth interview with director Marco Kalantari.