In case the title didn't make it evidently clear - this IS a film about small people with hats. An award-winning, festival favourite from Royal College of Art graduate Sarina Nihei
READ REVIEW
Next Previous 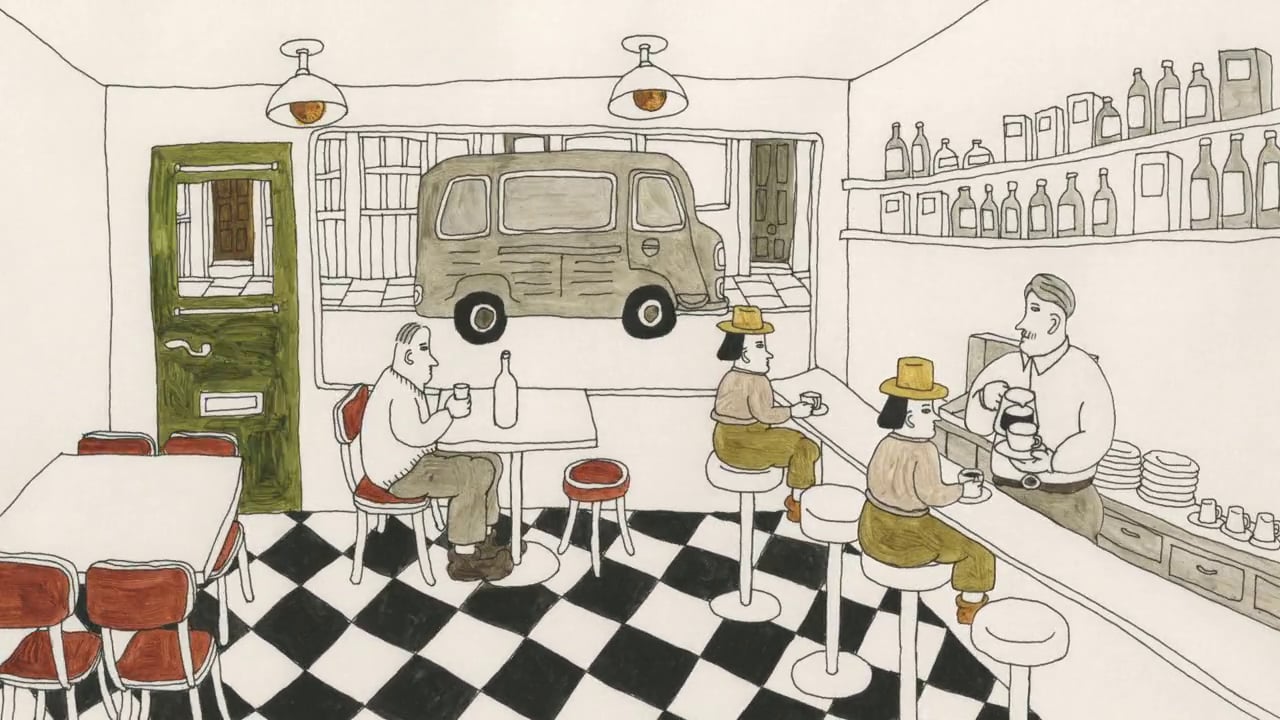 In case the title didn’t make it evidently clear – this IS a film about small people with hats. Created as her graduation film from the Royal College of Art in London, Sarina Nihei’s surreal short Small People with Hats transports you to a strange and often hilarious universe where little folks in headgear find themselves in very odd situations.

Picking up awards in 2015 at the Ottawa International Animation Film Festival and Holland Animation Film Festival Nihei’s puzzling, yet intriguing 7-minute creation is based on themes of despair and absurdity in a society. Speaking to Vice, the director explained how she took some serious subjects and injected them with her own brand of humour. “People are killed for irrational reasons, which always makes me feel despair”, says Nihei, “but when it comes to filmmaking, I make much of it entertaining and don’t want to make it too serious”.

I’m unsure whether Small People with Hats is a film that is expected to be analysed at some deeper or more profound level, but there’s something about the absurdity of the humour in Nihei’s storytelling that really appeals to me. Raised on the likes of Spike Milligan, Monty Python and Vic & Bob (that may be a reference only UK residents get!) surreal, farcical humour always hits the spot for me and there’s just the right amount here to make a somewhat experimental filmmaking approach accessible.