The infamous and banned 1987 short film by Todd Haynes, dir. of "Velvet Goldmine", "Far From Heaven" and the upcoming Oscar contender "Carol". The saga of a beloved singer and her battle with anorexia, acted out by Barbie dolls.
READ REVIEW
Next Previous 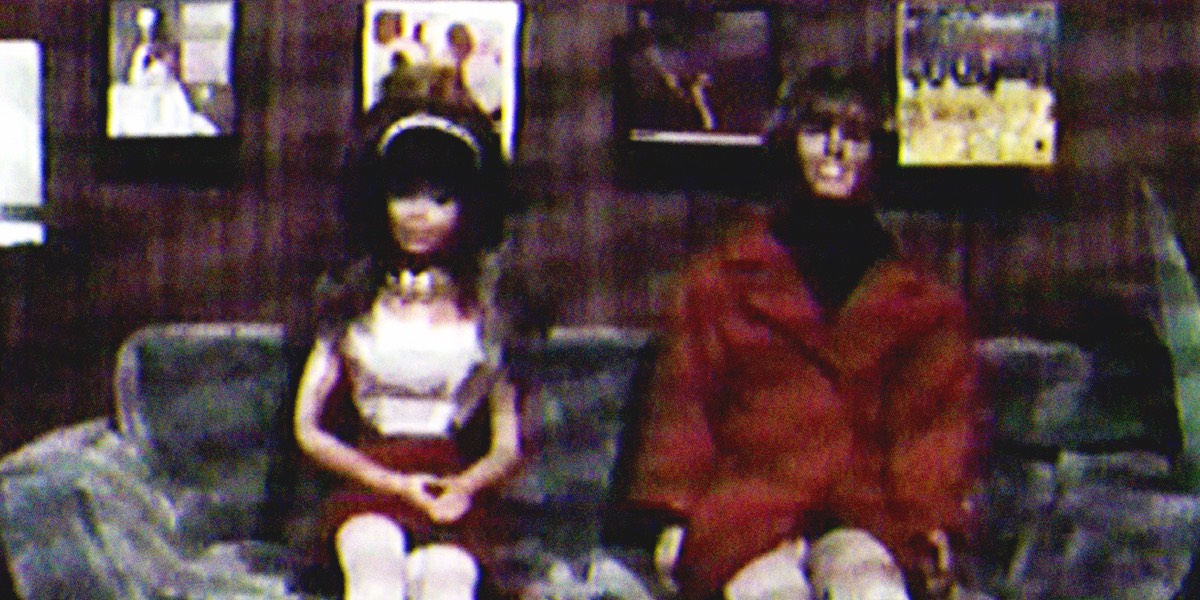 It is rather extraordinary that this film still survives, even in its degraded condition. It’s been over 28 years since Todd Haynes announced his presence to the world of cinephiles with what is still one of the strangest, most daring short films imaginable, and 25 years since a court order removed it from circulation. In the interim, beaten-up VHS copies were passed around keeping the legend alive as its creator rose to greater and greater prominence. When video on the internet arose it was no surprise that this little film that refused to be forgotten re-emerged in a mainstream way.

Created shortly after Haynes graduated from college, the film is a soapy docu-drama imagining scenarios in the life of beloved singer Karen Carpenter, from her rise to fame in the 60’s to the tragedy that befalls her in the 80’s. Melodramatic to its core, the film utilizes a now-familiar narrative structure reminiscent of numerous music bios. Throughout it all the story is enormously compelling and sympathetic to Karen, even as it is damning in regards to the people in her life. Utilizing the music of The Carpenters without permission, Haynes did not let the fact that he was dealing with true-life figures affect his storytelling, as he takes numerous artistic liberties that would eventually draw the wrath of the Carpenter family and doom the film’s commercial prospects.

One of the most notable elements of the film is of course the Barbies. It’s hard to tell in this degraded web version of the film, but the approach works really well. Haynes dedicated months to meticulously creating diorama sets for the characters to populate, and the implicit metaphor of Barbie connects to Karen’s story in interesting ways— from the constructed “wholesome” All-American image she projected publicly, to the immensely unrealistic body image that Barbie represents. Haynes dramatically whittles down Karen’s Barbie throughout the film to depict her worsening struggle with anorexia.

Despite the lawsuits that ended the exhibition and distribution of this film, Haynes broke out in a big way just a few short years later when Poison made a splash at the 1991 Sundance Film Festival.  In the midst of what is now recognized as the golden age of American indie film amongst contemporaries like Steven Soderburgh and Quentin Tarantino, Haynes came to be seen as the leading light in a new movement known as New Queer Cinema. While worthy in it’s own right as a film, it is especially interesting to look at Superstar in light of Haynes later career, to track how the preoccupations of the film filter through his later career via music films like Velvet Goldmine and the experimental Bob Dylan film I’m Not There, or subversions of American archetypes like in Far From Heaven, or in his central preoccupation with the body — it’s manipulations and fluidity — seen his character’s frequent gender-bending natures or in the form of body-horror as seen in Poison and Safe.

One of the implicit points of short film that we are not shy to acknowledge is its role as an incubator of ideas and talent. We watch shorts often to see the glimpse of greatness that will herald the arrival of a truly important artist in film. With today’s release of Carol in the United States and the attention Haynes will garner over the coming months as it goes for Oscar, it is a treat to go back and see how a weird, daring short launched the recognition of a seminal director, and how so many of its preoccupations still resonate throughout his career.