In rural Pennsylvania, a young man's life is forever changed when he goes behind the back of his drug dealing mentor.
READ REVIEW
Next Previous 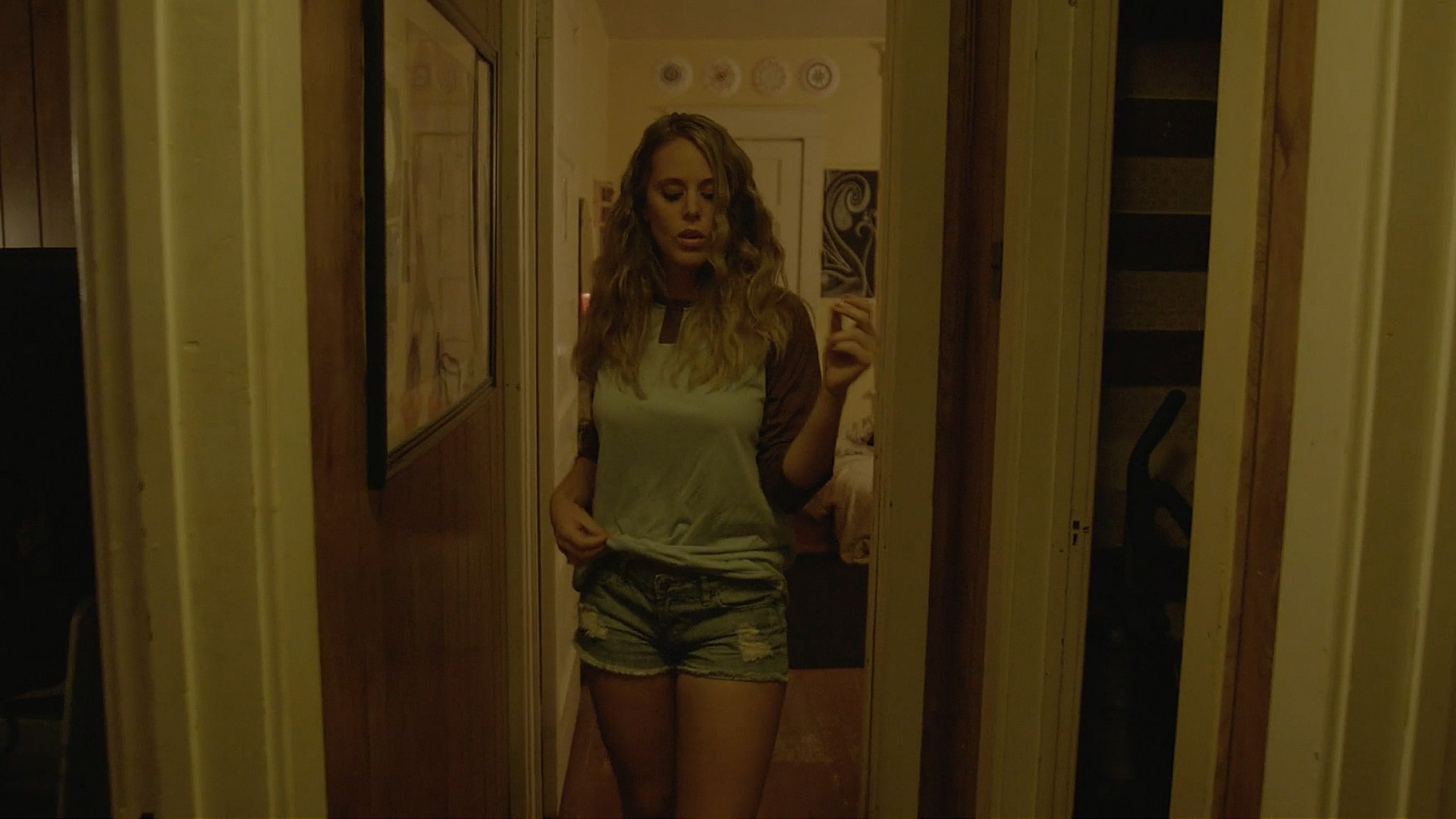 A great film utilizes its setting to help develop story and mood. Dope City, a film written and directed by Robbie Barclay, is a fantastic representative example. This is a short where the narrative’s backdrop is as integral to the film as the cinematography and performances (both of which are also quite strong). Inspired by his hometown, Barclay made the film to “hone my skills as a filmmaker and share a story about the place that I’m from.”

There’s that word again: place. So many short films feel like they could take place anywhere, but not Dope City. As a curatorial team, we were quite taken by the atmosphere Barclay was able to create.  It feels like he’s playing in the same sort of rural sandbox that directors like David Gordon Green and Jeff Nichols harnessed in their early work. But, this isn’t the dirty South, but rather Pennsylvania. The film is as much an ode to rural, low-income drug culture as it is to cheap carnival rides, funnel cake, and destruction derbies. As someone who grew up in rural Virginia, I can vouch for the film’s authenticity. From a pure story perspective, we’ve seen these beats before (drug dealers, people making poor decisions). But, the direction is accomplished and feels incredibly refined. The film also looks gorgeous, shot on an Arri Alexa outfitted with a single Fujinon zoom lens.

Barclay expands further: “The cast and crew were mostly friends of mine and all of the locations were in my hometown of Huntingdon, Pennsylvania. Lots of favors were called in! I cut the short using Adobe Premiere software on my laptop that I got from work.”  The fact that the actors are essentially amateurs makes the film all the more impressive.

I wish the film did more with the story. The central character does have an arc, but the plot is somewhat thin for a 14 minute piece. That being said, I was so lost in the atmosphere that Barclay created, such criticisms are easy to overlook.

Barclay is currently developing new short films and writing a feature. He’s also continuing to direct music videos and short form branded content. All I know is that I can’t wait for Mr. Barclay to take us back home again.