This is how it starts

An experimental animation documenting the journey of an artist, growing up and maturing, through the viewing of old video tapes.
READ REVIEW
Next Previous

This is how it starts 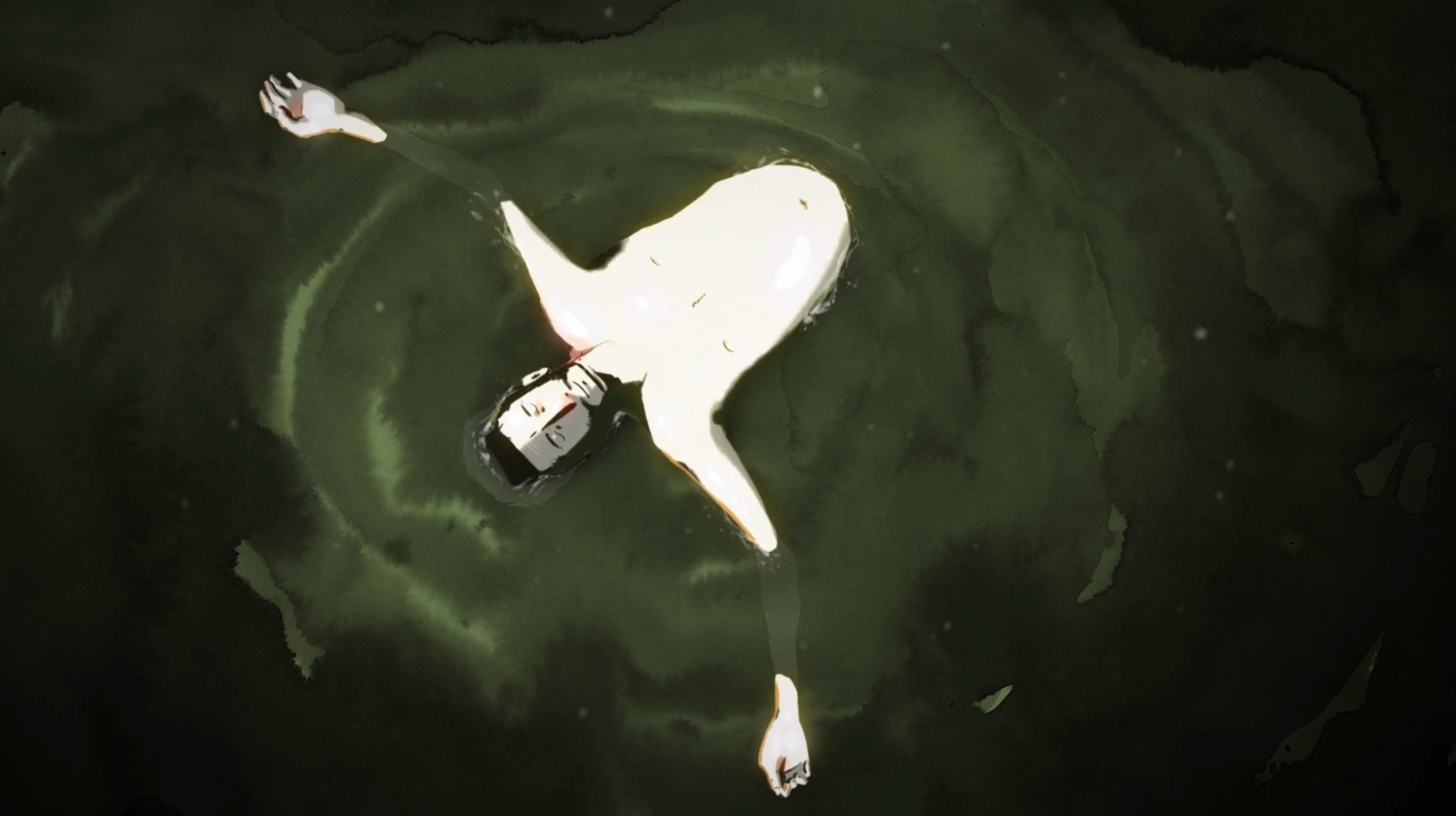 With a synopsis that reads as if it would be equally at home on the wall of an art gallery, Shahaf Ram’s experimental short This is how it starts is a film designed to toy with the boundaries of traditional storytelling. Created whilst studying at the Bezalel Academy of Art & Design and screened at festivals wordlwide, this is a stirring, emotive short that playfully skips from moment to moment, disorientating its audience with its heady array of themes and topics.

Created as a way for the director to make what he describes as “a film with a personal journey of feelings without getting to any specific details”, This is how it starts feels like a snapshot of life—a collection of memories linked by a loose theme. With director Shahaf admitting that he made his film at a point where he felt lost in his art and life, this short was made as much for the director to reclaim a lost feeling, as it was to entertain an audience. “I wanted to make a movie that searched a childhood feeling once again”, Shahaf reveals when discussing the inspiration behind his film, “that place where you make art and live life without all those heavy doubts. I wanted to kill that fear of being successful…I try to describe a desperate journey of getting back to the naive roots of creation. Not only as the “Narrative” of the film – But also with the creative process”.

With the film beginning as a handful of scenes, only connected through the inclusion of the line “what are you doing?”, Shahaf saw his concept start to develop as he explored the weight that question can carry. From a childhood enquiry to an existential question about life, the same line of dialogue takes on many meanings throughout his film. Combining this approach with elements of old home video tape from his childhood, Shahaf soon found himself with a film he hopes takes his audience on an “emotional journey”.

Currently in the process of working on music videos and writing a new script, you can keep up-to-date with Shahaf’s work on his Vimeo page – if you liked “This is how it starts” it’s definitely worth checking out more of his work.