The Pride of Strathmoor

The journal of a Southern Pastor documents his descent into madness in Einar Baldvin's haunting award-winning animated short.
READ REVIEW
Next Previous

The Pride of Strathmoor 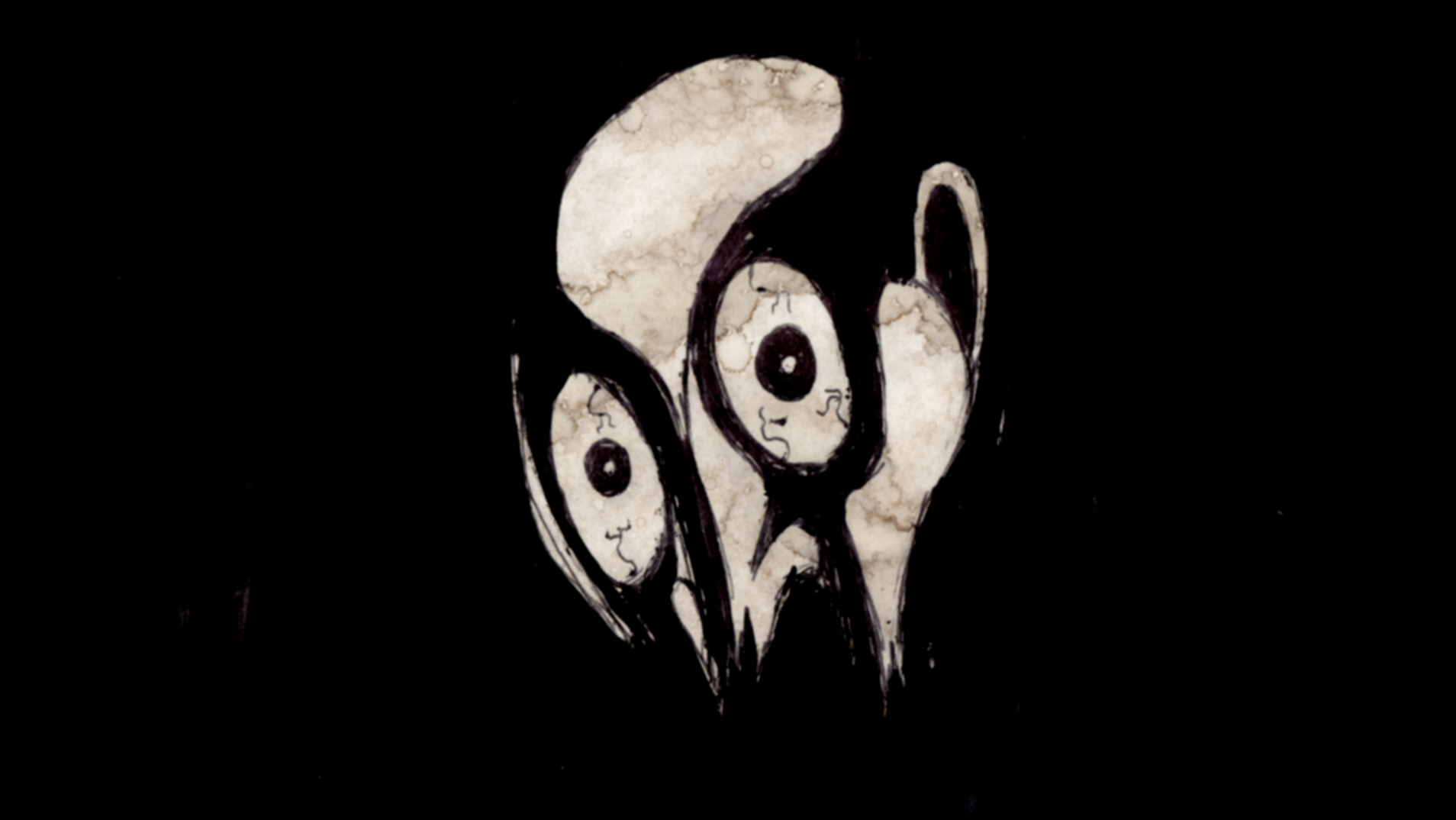 Winner of the ‘Jury Prize for Best Animated Short’ at Slamdance 2015, Einar Baldvin’s USC thesis project The Pride of Strathmoor combines unique storytelling with an imposing style, to create an unforgettable film experience. Inspired by Raging Bull, 40s Disney, H.P Lovecraft, Ingmar Bergman and boxer Jack Johnson, this haunting short blends elements of horror narratives with the occasional boxing-movie influence to create an immersive cinematic journey that’ll leave you feeling as battered and disorientated as a beaten boxer at the end of 12-rounds.

With an impressive list of festival screenings and awards to its name, The Pride of Strathmoor’s unorthodox narrative and filmmaking approach has floored audiences at screenings worldwide – but it doesn’t sound like the journey to the final storyline was an easy one for the animator. With the original narrative concept birthed back in 2009 after a first viewing of Scorsese classic Raging Bull, Baldvin travelled back to his homeland Iceland, where he trained as a boxer and worked as a bouncer, suffering fractured collarbones, broken ribs and concussions before arriving at the final narrative for his film.

“All the research, all the violence and the obsession came together and gave birth to the character of Pastor John Deitman”

“The Pride of Strathmoor eventually became my thesis film as it grew more complicated all around”, says Baldvin, “all my preparation came together in this story – it just all clicked at some point – all the research, all the violence and the obsession came together and gave birth to the character of Pastor John Deitman…The process had to become as obsessive as the training and the character represented – the film had to be that madman’s journal”.

With his path to production almost echoing the dedication of De Niro on his path to portraying Jake La Motta, Baldvin’s film feels like one he has put his heart and soul into and it’s impossible not to admire and respect his filmmaking with this in mind. Even without the incredible backstory however, The Pride of Strathmoor is a short that perfectly embodies much of what we look for here on Short of the Week. Unique, bold, emotional and entertaining, Baldvin’s short delivers everything you want in the short format and provides so much more than many feature films struggle to fit in a run-time ten times as long.

Now balancing freelance jobs with work on a new animated film based on the H.P Lovecraft short story Facts Concerning The Late Arthur Jermyn and His Family you can find out more about the film at arthurjermyn.com or check out his Vimeo page for more of his work.

And for more information about The Pride of Strathmoor, you can read our in-depth interview with Einar.