I Thought I Told You To Shut Up!!

I Thought I Told You To Shut Up!! 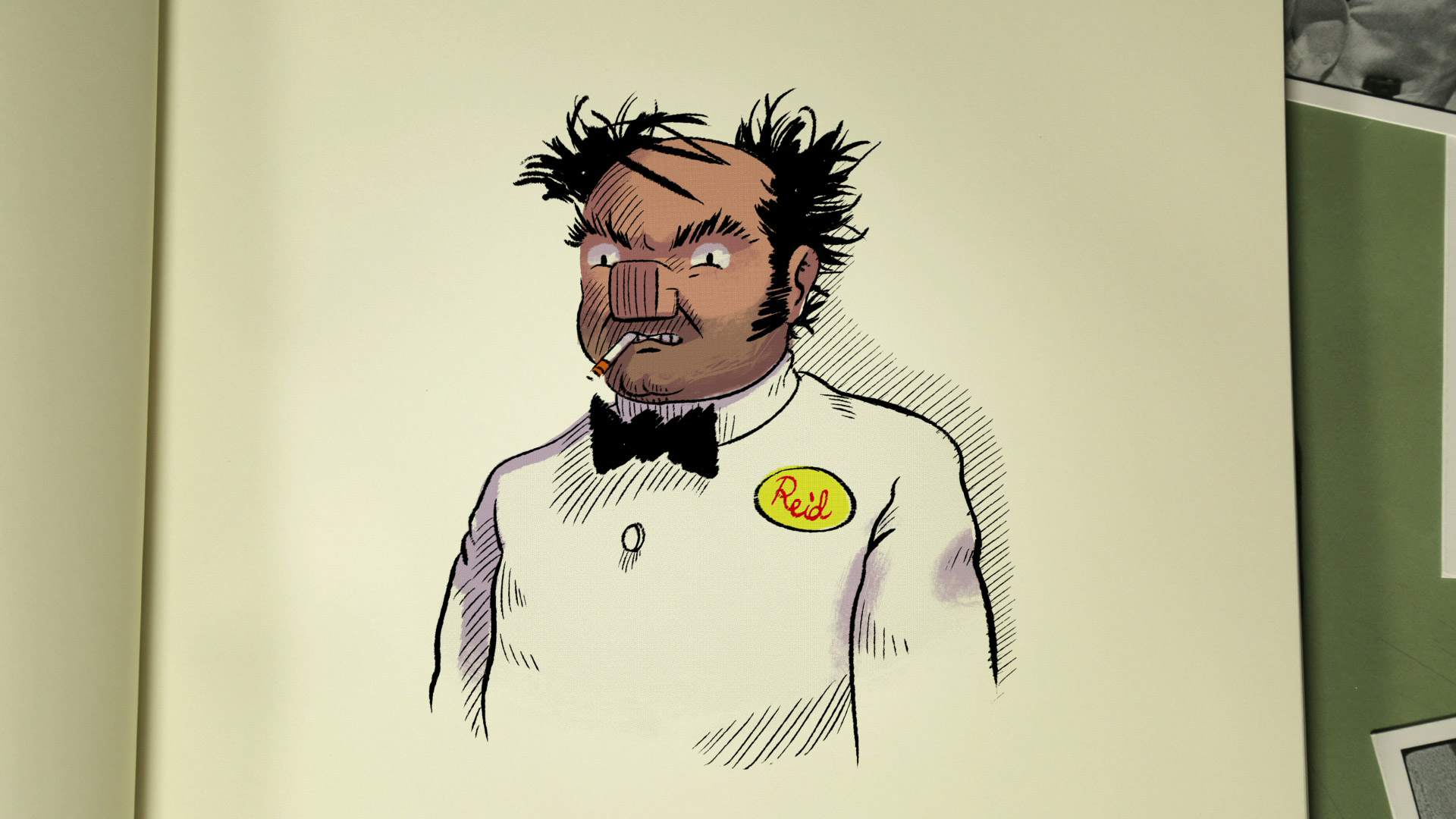 You may not have heard the name Reid Fleming. But, for comic book connoisseurs, it’s an iconic moniker. Created by writer and artist David Boswell in 1977, Reid is the “world’s toughest milkman”—a cantankerous, short-tempered cartoon that spawned a cult following from fans all over the world. His cult popularity even commissioned interest from Hollywood for a feature film adaptation—a feature film that has still yet to be made.

Brimming with energy and a polished sense of craft, director Charlie Tyrell’s I Thought I Told You To Shut Up!!, is the story of this non-story—a kinetically constructed short documentary that shows how Boswell’s film never got made as well as the slew of big-name fans who nevertheless still revere his seminal character (i.e. Matt Groening is an admirer).

Taking a page from other recent documentaries that focus on a somewhat obscure piece of cult pop-culture (i.e. Shut Up Little Man, Winnebago Man), Tyrell’s film is essentially an inside baseball discussion of rights-management and the morass of the Hollywood studio system. That in and of itself might not sound particularly riveting, but Shut Up!!’s energy is infectious. Featuring stop-motion animation and an array of other visual treats, Tyrell’s film is far more compelling than your average “talking head” piece. Considering our current culture’s reverence for comics (albeit of the superhero variety), it’s a film that is bound to strike a chord with many.

In the end, David Boswell (much like the character he created), comes off like a tragic hero—a man screwed over by the studio system waiting for his vision to hit the big screen. It’s a tale out of Hollywood that we’ve heard far too often. Fortunately, Tyrell’s film gives it an unexpected jolt of vibrance and life.

As Tyrell relates via e-mail, “We used a variety of techniques to achieve the multiple animated segments in the film. We wanted to preserve that late 70s to mid 80s aesthetic so basically all of the animations (including the titles) were done entirely by hand. Real paper, real ink!”

The film took over 3 years for Tyrell and his small team to make, finally premiering at SXSW earlier this year. While we wish Tyrell was able to get a bit more variety in the subjects that he interviewed (there weren’t any female Reid Fleming fans?), it’s hard not to deny Tyrell’s desire to get the story of Boswell’s creation out into the world. Here’s hoping that Hollywood finally notices too!