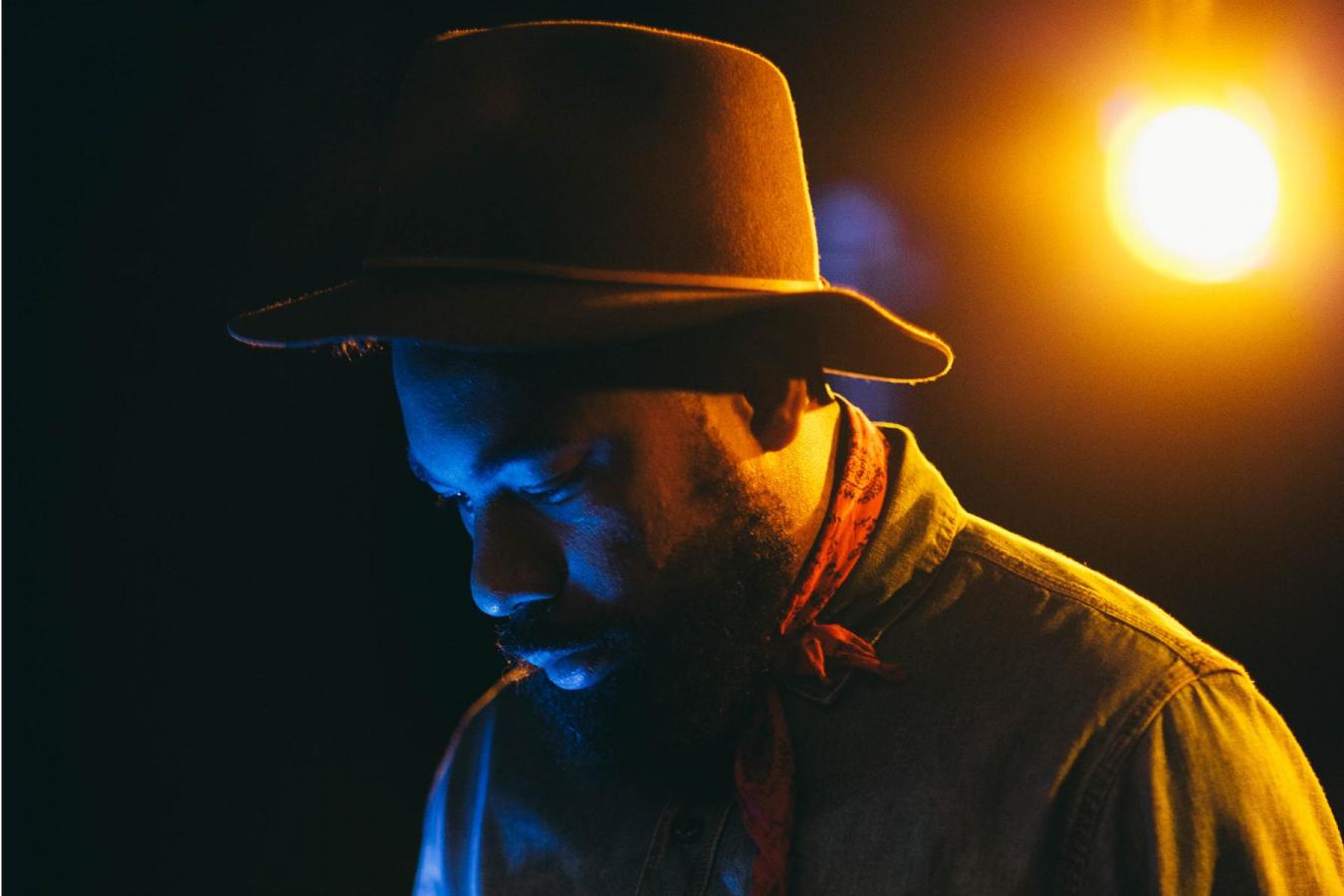 Drama about Illness in Live-Action
Directed By James M. Johnston
Made In USA

If you’re looking for a stylish film that captures Texan atmosphere and plucks your heartstrings with soulful rap music … watch this film! But don’t let the comedic opening fool you. The black eye the star of the film receives isn’t the only punch you’ll be feeling. This short is chock full of heavy subject matter and it had its world premiere at the SXSW Film Festival this past year.

Melville is a 15-minute story about a man whose expressionistic past is reborn by the possibility of dying from deadly cancer. Texas filmmaker James M. Johnston’s film shows us that life is short and luck is only as good as the hard work we put into it. For Johnston’s protagonist, Marcus Melville, it takes being told that he has stage 3 [lung] cancer just as he’s about to find out the sex of his unborn child. A chance encounter with an old friend who believed in Marcus’ talents helped Marcus find the outlet that he desperately needed.

Melville has the slow build up of a storm. Marcus is withdrawn, lashes out at strangers, can’t sleep, and most importantly can’t confide in his loved ones. Johnston’s film explores how an artist can express his or her inner demons in art when all else fails. For Marcus, it’s his ability to rap his feelings on ‘Open Mic Night’. We discover that Marcus is a poet in every sense and Johnston’s cinematic language further reflects this. There are moments when the camera lingers on Marcus as he struggles to find his thoughts. By the finale of the film, you will be rooting for Marcus as he steps onto the stage to bare his soul to an audience of strangers.

We asked Johnston what inspired Melville.

“I’ve had family members and a best friend deal with the subject matter of this film. In addition, I wanted to tell a story about the closed-off way men sometimes deal with things. And I just really love hip-hop and think that emceeing is one of the most visceral and direct uses of art in communicating feelings.” – Johnston says.

When the film cuts to black, you may be left wanting more… But fear not! Johnston’s Melville has been picked up to be adapted into a television series. The Southern atmosphere and blues of Marcus Melville’s life will be on the small screen sooner than you think! You can find out more here!