A getaway driver waiting outside a bank robbery has three nerve shredding minutes to get through before his crew returns. All he has to do is focus..
READ REVIEW
Next Previous 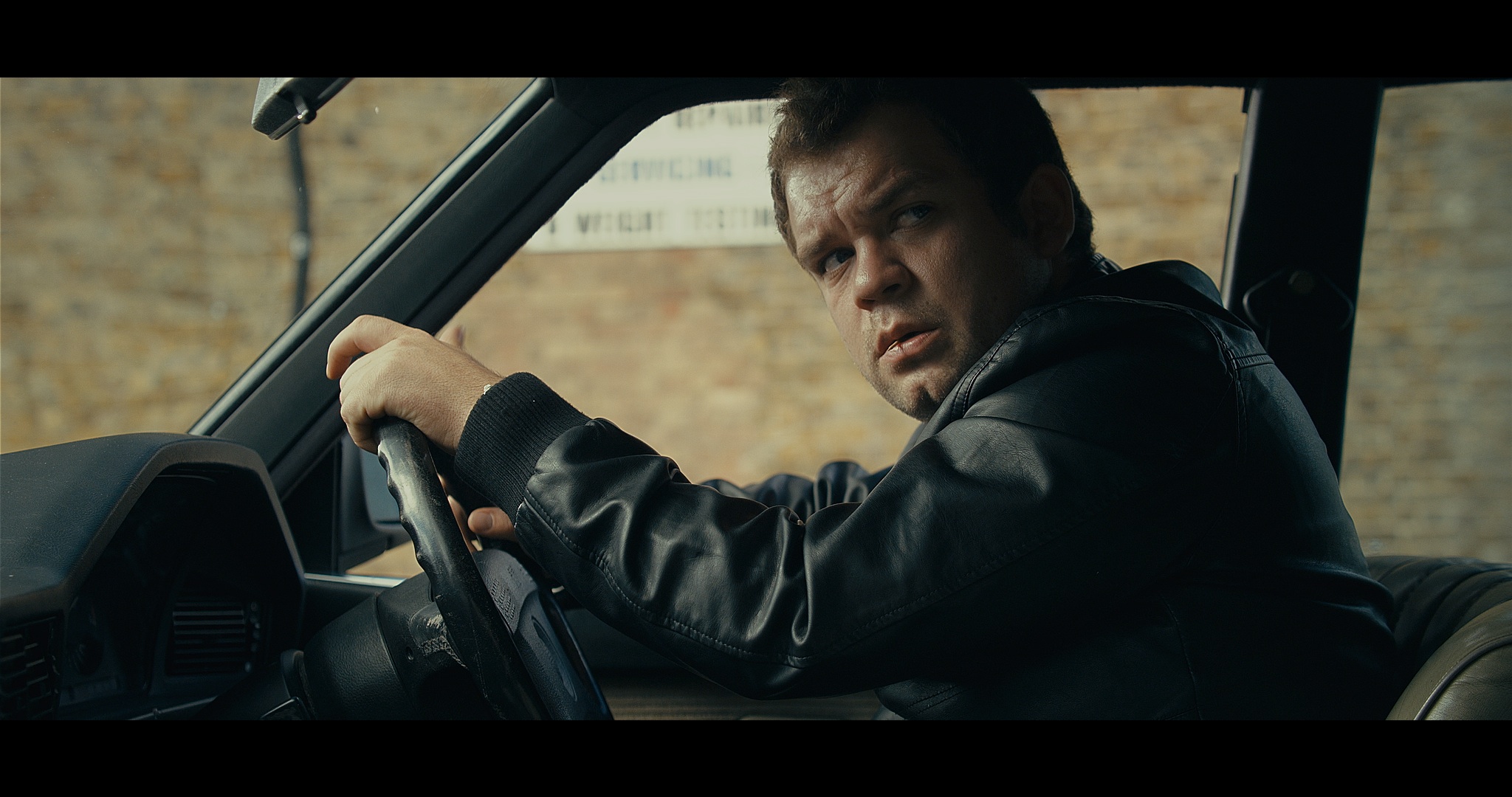 Being self-serious online short film curators, we here at Short of the Week often forget to…you know…kick back and have a little fun with our selections. Not to self critique too much, but sometimes it can feel like a lot of films we focus on are a bit “heavy.” “Dramatic with a capital D,” one might say. As such, it feels really good to feature a film like director Olly Williams’s The Fly—a breezy, bloody, and quickly paced dark comedy about a heist getaway driver and his tempestuous relationship with an annoying little fly.

From a plot perspective, we may have seen this before (you sort of know where this is going as soon as it starts). But, still, it’s a joy to watch. Playing out almost like a slapstick silent film of old, there’s a certain joy in the dark inevitability of the situation. We know things are going to get out of hand, but it’s joyous to see just how far Williams is willing to go with his story. The Fly is a short that relies heavily on the physical performance of its lead actor (Jack Doolan). Fortunately, he delivers—punchlines land through movement, not dialogue. It’s impressive how much information is conveyed with little to no talking. More specific, it’s proof that sometimes the simplest and most effective comedy comes from physical pain. There’s a reason The Three Stooges and Looney Toons cartoons continue to entertain today.

I wanted to make something that grabbed the viewer by the balls and didn’t let go.

As Williams relates via e-mail, “I wanted to make something that had people hooked and entertained from beginning to end. Short film is a very hard medium to keep people interested. When you sit down to watch a short you don’t have the luxury of a feature audience who knows they’re settling down for the long haul. I see audience’s attention waning so fast at short film screenings and I wanted to make something that grabbed the viewer by the balls (in a friendly way of course) and didn’t let go.”

Of course, it’s worth noting the accomplished production values. Visually, the film looks phenomenal—with an assured directorial style and precise shot compositions (The Fly took home the Roger Deakins Award at the Plymouth Film Festival). Beyond the physicality of the actor, Williams has a knack for conveying information with simple camera moves, such as the slow dolly towards the bank door as our hero impatiently waits.

Although The Fly is the first solo film venture from Williams, he’s certainly no starnger to the film world. His first short film with directing partner Phil Sansom, 2008’s Black Hole, is one of most successful short films…well…ever. It’s racked up over 19 million views on YouTube and is often studied in classrooms across the world.

Do we wish the overall experience was a little deeper? Yeah, maybe, but sometimes the best shorts just “grab” you for five blissful minutes and then drop you back into reality with a smile plastered on your face. And, for me personally—a short film curator who needs to let his hair down more often—The Fly is the perfect getaway.