Ben Whishaw stars as a man walking a paper-thin line between profound joy and complete hopelessness in this powerful and challenging award-winning short film.
READ REVIEW
Next Previous 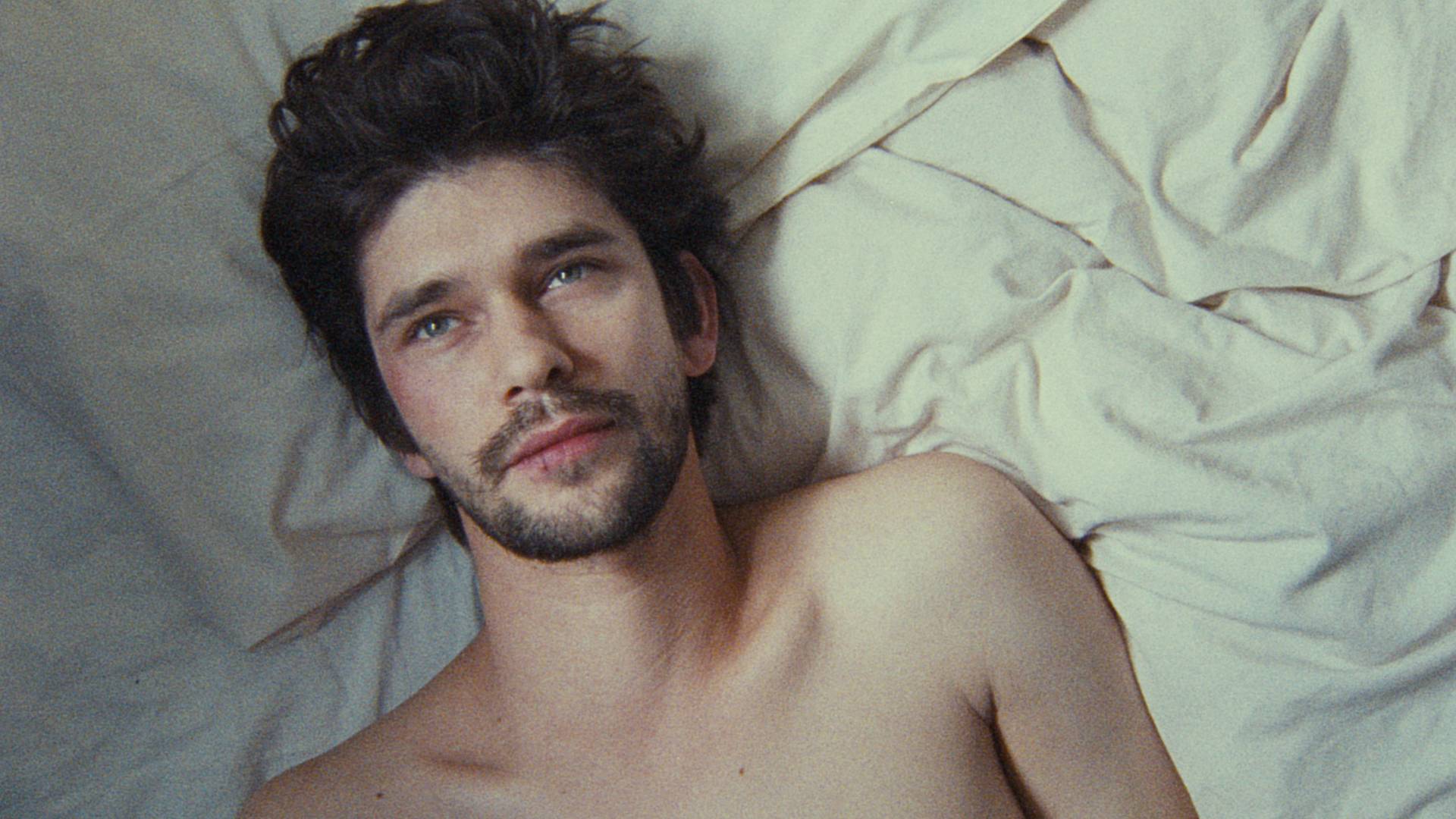 In the world of cinema, there are films you watch and films you experience, Aneil Karia’s BEAT undoubtedly falls into the latter category. Shot on 16mm, this award-winning short film follows an unsettled individual around the streets of London as he walks a paper-thin line between profound joy and complete hopelessness. Propelled by a formidable lead performance from Ben Whishaw, Karia invites his audience to spend an uncompromising 12-minutes in the company of his unusual protagonist, a man who marches to a different beat from those around him.

Having first witnessed BEAT two-years ago at the 2013 Encounters Short Film Festival here in the UK, Karia’s unpredictable story is one that’s lived with me ever since. Unnerving, emotive and unforgettable this is a short that unquestionably fulfills all of the criteria we look for in our Short of the Week picks. On paper BEAT’s premise is deceptively simple, but watching it, it feels so layered, so complex and most importantly so unique. Mental illness (if that is what Karia is portraying?) has been the subject of many a film, short and feature-length, but it’s rarely translated to screen with such elegance and impact. Expertly putting to use all the tools in a filmmaker’s toolbox, BEAT sees Karia masterfully blending audio, aesthetic and performance to create a harmonious cinematic journey with a contemplative, resonating narrative.

Here at Short of the Week HQ, we all have our wish list’s of films we’d love to feature on the site and BEAT has been at the top of mine for some time now. Whilst I genuinely love all types of cinema, I think film is at its most powerful and most rewarding when it challenges you and provokes a reaction you just weren’t expecting and this exactly what I got from Karia’s bitesize masterpiece. Destined to resonate long, long after watching, BEAT has to be up there as not only one of the best short films released online in 2015, but one of the most innovative and striking uses of the format you’ll experience.

Find out more about BEAT, Karia’s process and what the filmmaker is working on next in our in-depth interview.