An LAPD officer working the night beat in inner city LA responds to a convenience store break-in. When chasing down the perpetrator, he’s in for a terrible surprise.
READ REVIEW
Next Previous 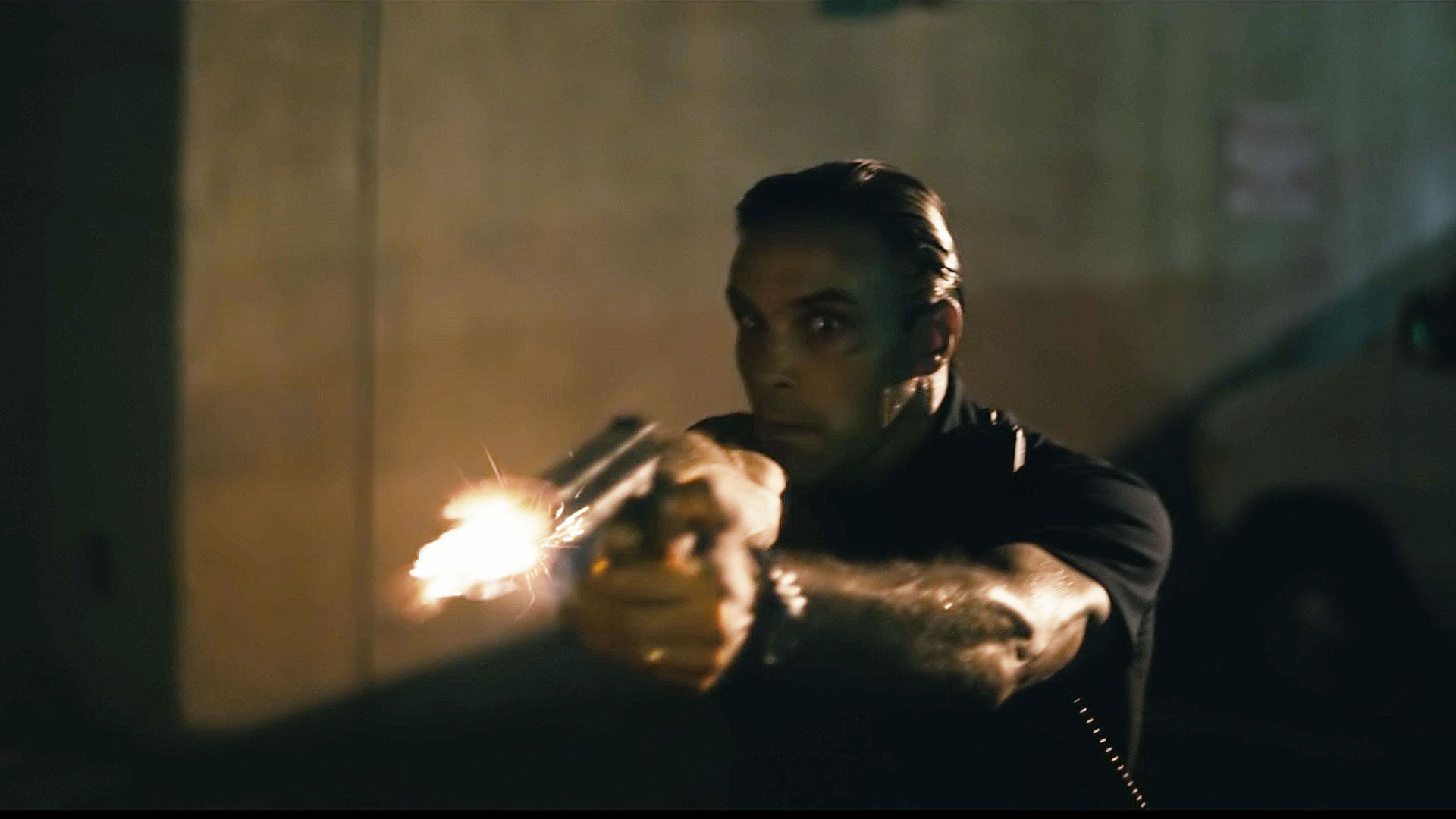 How do you make a PSA more than just a hokey, generic message? How do you reach further than those cheesy rainbow graphics and the “more you know” platitudes?  The answer can be found in director Nate Parker’s #AmeriCAN, a short film/PSA hybrid that uses an engaging narrative as a way to present the issue of systemic racism in America.

Racism is a topic that is very much in the United States population’s public consciousness. As incidents of violence against black males continue to play on the nightly news and flicker across our internet browsers, it can all seem overwhelming and so futile. How is it possible in this modern age that we can still hate like this?  #AmeriCAN doesn’t seek to answer that question directly, but rather takes aim at the problem through the power of storytelling. That may sound like a lofty endeavor, but it’s a noble one: fight hatred with compassion.

As those intentions might suggest, #AmeriCAN isn’t a subtle film—it’s a short with a defined message and point of view. But, it’s impeccably crafted, bolstered by strong production values and even stronger performances—an after school special this is not. While we wish the film’s end reveal didn’t feel so telegraphed (it’s an obvious turn that this film didn’t need), ultimately, we can’t fault a “message film” for having an on-the-nose message. The production is just too strong to deny and the cause is worthy.

Communicating via e-mail, Director Nate Parker elaborates: “The only thing worse than the ever-growing epidemic of murdered black youth in America, is the lack of empathy expressed by many of our country’s citizens. In developing this project, our goal was to create a piece of media that would offer a relatable perspective to all who watched it. It is my hope this film promotes sustainable discourse and serves as a conduit for empathy, healing and change.”

I don’t know if it will ever be possible to eliminate racism in America—ignorance can never truly be wiped out. But, with strong work such as this—projects that use the power of story and filmmaking to promote empathy—we are hopefully, as a country, moving down the right path.

As for what’s next, Parker is currently editing his debut feature film entitled Birth of a Nation, about Nat Turner’s slave rebellion in 1831.

Editors Note: This review was published without knowledge of the current debate over the #AllLivesMatter hashtag which is utilized at the end of the film. This site’s mission promotes diversity and progressive values and we have a healthy respect for the #BlackLivesMatter movement. Neither this short film, or our coverage of it, is meant as a rebuttal to #BlackLivesMatter, or the sentiments its supporters express.  — Jason Sondhi