THE TRUTH ABOUT MEETING WOMEN

Some people will think of the most insane excuses to not say hi - a man envisions a series of bizarre fantasies just to avoid his fear of rejection.
READ REVIEW
Next Previous

THE TRUTH ABOUT MEETING WOMEN 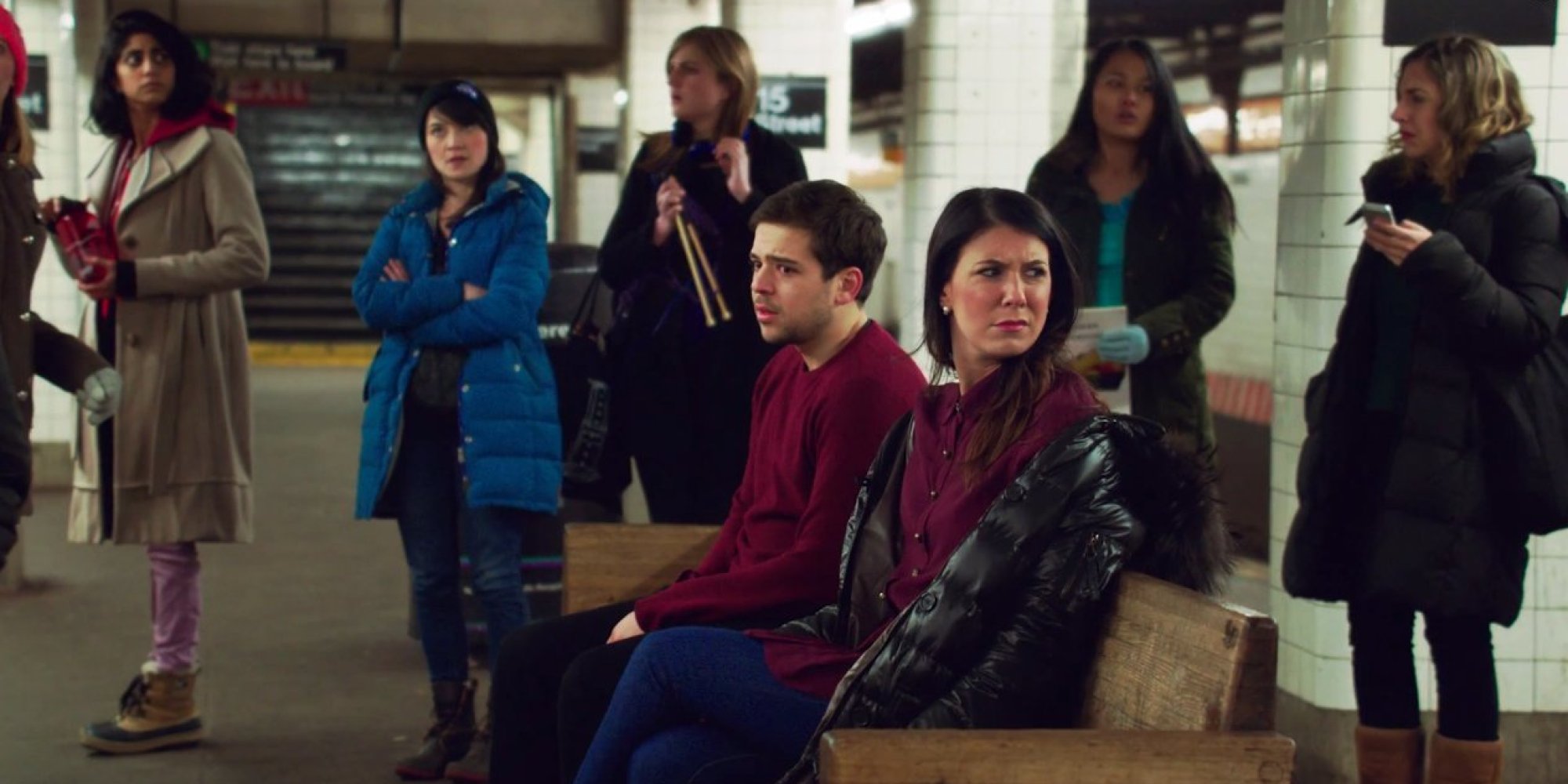 Comedy about Love in Live-Action
Directed By T.J. Misny & Paul Gale
Made In USA

Despite seeming to be one the easiest and most natural things in the world, we’ve all probably felt the doubts (and butterflies) that arise when you’re faced with the prospect of talking to that special someone you’ve had your eye on. Trying to capture the inner turmoil that occurs when you lock eyes with a potential partner, THE TRUTH ABOUT MEETING WOMEN is a sharp and witty short based around the notion that ‘some people will think of the most insane excuses to not say hi’.

Part of a web series (that also features The Truth About Being Single and The Truth About Hookups) written by Paul Gale and directed by T.J. Misny, this 4-minute film follows a single-man as he drifts in-and-out of visions of the future, all featuring the women he finds himself surrounded by at the subway station. Told from a male perspective (I’m assuming largely because it was written by a man), as the film progresses, our protagonist’s fantasies get more and more bizarre as he envisions weirder and weirder reasons to not talk to the woman around him.

Featuring one of the most effective uses of zoom we’ve seen in film, short or feature-length, in a long-time, Misny’s production perfectly matches the off-beat comedy of Gale. Combining to create an “indie” vibe, performance, production and premise work in perfect harmony, creating an off-kilter comedy that fits nicely into this new blend of romantic comedies prevalent online at the moment.

With the duo having just released Why The DMV Screws Up Your License Photo, a follow-up to their viral hit Why Starbucks Spells Your Name Wrong, on The Huffington Post and with Misny having just released his short film collection Intimate Semaphores over on No Budge last week, these are obviously filmmakers destined to not rest on their laurels.