A screenwriter goes out of town to not talk about show business, the only subject in which he knows how to talk about.
READ REVIEW
Next Previous 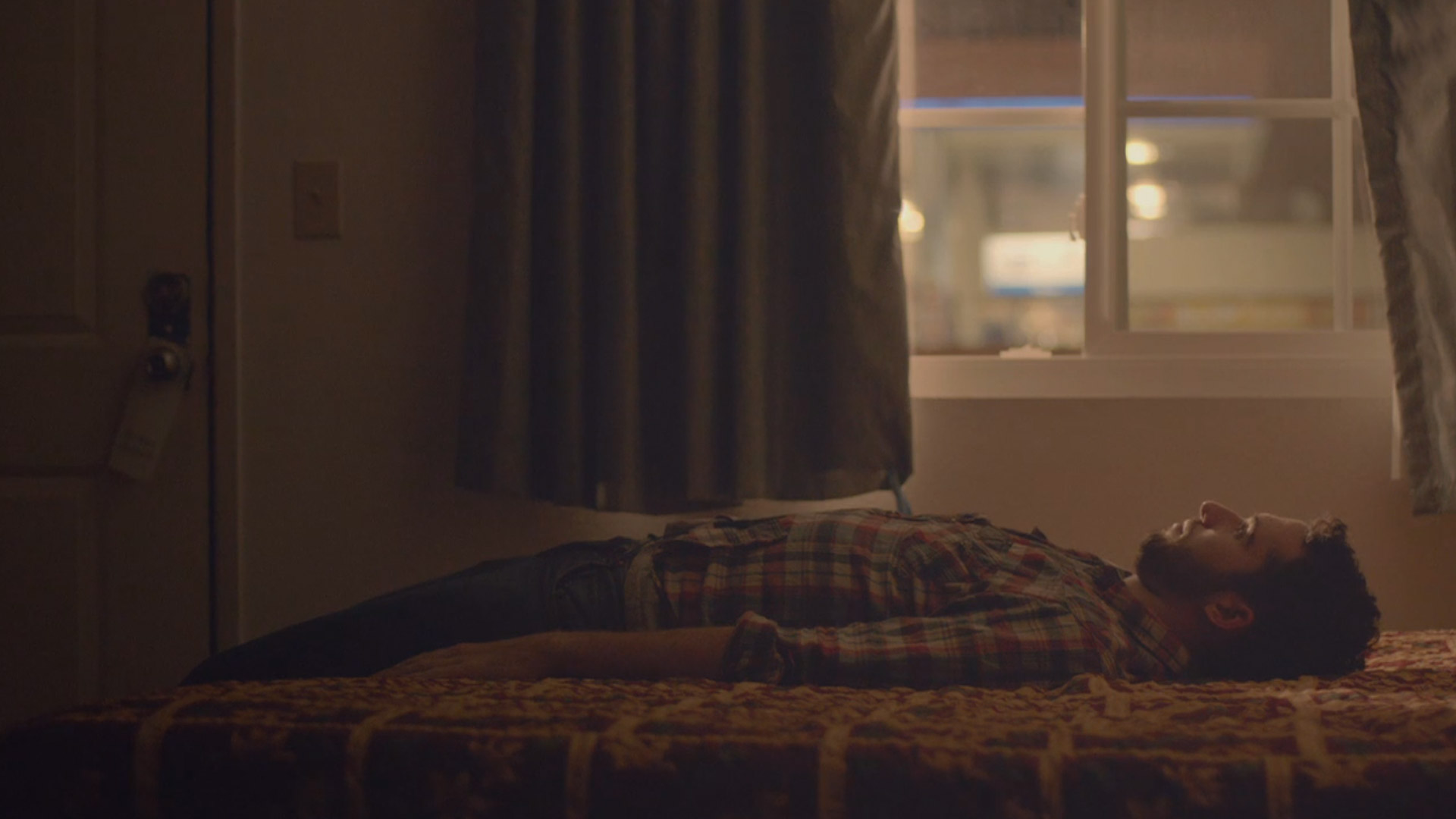 Los Angeles is the home of nice weather and big ole’ Hollywood dreams. It’s also the home of complete and utter bullsh*t. It’s a known stereotype that the City of Angels is full of phonies—people faking it until they actual make it, a land of sycophants and flatterers. But, even if you’re not embroiled in the morass of the entertainment industry, Jordan Firstman’s Sold. is bound to connect to you on some level. After all, don’t we all know people like this?

We were first introduced to Mr. Firstman’s work last year with The Disgustings, a cringe-inducing, LGBT festival darling about awful people saying awful things. And, with Sold. you can definitely sense some similar thematic and comedic roots. The humor is, again, cringe-inducing and awkward, but, whereas in The Disgustings we were just watching horrible people be horrible (something that grated on me personally), in Sold. there’s at least a sense of empathy for our pitiful protagonist, Neil (albeit, small). His neediness is so pathetic that it almost becomes endearing. He doesn’t need a script sale—he just wants someone to talk to, and even then, he can’t stop talking about what Hollywood culture has conditioned him to focus on. That in and of itself is an oddly heartbreaking message—people are people, and amidst all the schmoozing and cocktail parties, we really just need someone to love us back. Can a brother get a hug?

This isn’t the type of a film will that work for everyone. It adopts a similar structure and meandering pace as another SotW pick from this year, Funnel. But, like Funnel, it’s a film with a defined beginning, middle, and end, and the character of Neil (played by Firstman himself) is well-realized enough that he feels like more than just a caricature (even though he is definitely based on L.A. caricatures).

Firstman really is a triple-threat with a strong comedic voice—based on the style he has established with  Sold. and his previous work, we imagine he’ll be approached to direct bigger and more defined projects in the very near future. We just hope he has practiced his elevator pitch.