A young man with autism is forced to attend a support group that leads to an unexpected connection.
READ REVIEW
Next Previous 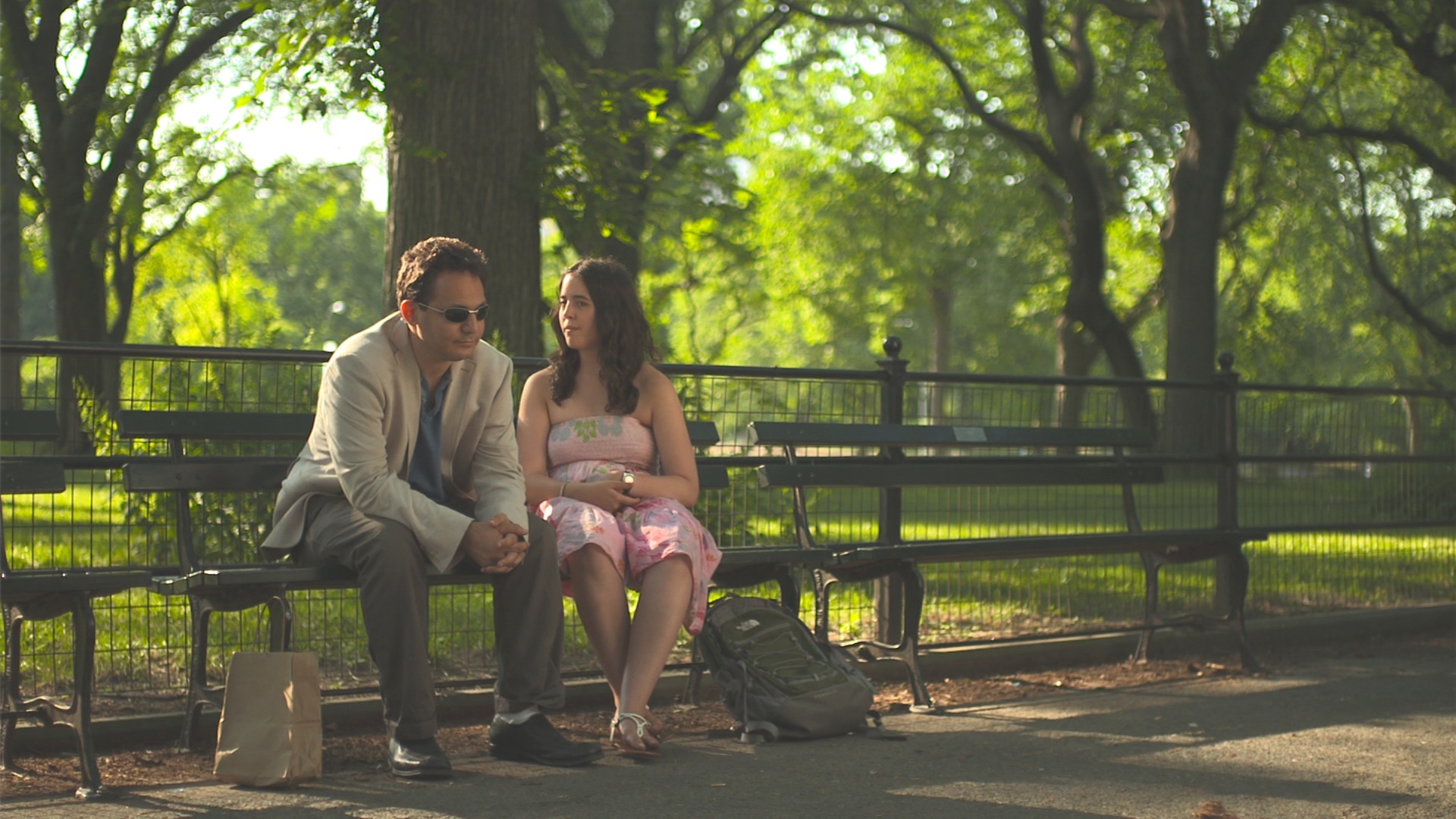 Although we have featured documentaries that deal with autism before, it’s rare to find a narrative short that deals with the condition as honestly as Rachel Israel’s Keep the Change. An intimate character piece/romance centering on two autistic individuals, Israel’s film is a tender portrayal of a man and a woman longing for acceptance.

“Authentic” is the operative word for this film, as it all as just feels so effortless and unstaged. The story focuses on David—a man with high-functioning autism—and the connection he forms with Sarah, a young autistic woman who is less self-conscious of her condition. What results is both characters meeting somewhere in the middle, with David being forced to confront the realities of who he really is as opposed to the playboy he aspires to be. All of this is accomplished in a fluid, authentic (see, there’s that word again) cinematic fashion. There’s an inherent poignancy to watching David do his best to attempt to hide that which he knows makes him an outcast. He tells dirty jokes, he wears cool clothes and sunglasses—anything to mask the blinking “autism sign” that figuratively hangs around his neck.

Brandon Polansky, who plays David and is friends with director Rachel Israel, served as real-life inspiration for the film, which Israel crafted as an MFA student at Columbia. As Israel recounts, “Four years ago when Brandon met his love at a group for people on the autistic spectrum, I wondered how he would handle a real relationship. I remember back when Brandon introduced his girlfriend to his family, someone jokingly called her ‘weird’ because of her disability. I watch Brandon soak that up. He finally responded, ‘I like that she’s weird. I’m weird too.’ In taking care of someone for the first time, Brandon stopped hiding his disabilities. As I became an advisor to Brandon in his new relationship, I realized I was witnessing a great love story.”

Relying on non-professional actors (Polansky and Samantha Elisofon), Keep the Change never feels blunt or inorganic. This isn’t an “issue” film about a medical condition. The characters act how real people would act—they make mistakes, say awkward and inappropriate things. In an interview with Film School Shorts director Israel relates, “It was important to me that our film not sanitize these characters just because they have disabilities. I find such portrayals offensive to people with disabilities. They are not saints just because of a disability. They are flawed and human.”

The film’s ending is especially powerful because it’s one of the only moments where the two characters are communicating non-verbally. Both David and and Sarah talk non-stop, so the end sequence is simultaneously sweet and heart-breaking with its lack of words. It’s a perfect encapsulation of the “show, don’t tell” mantra that is a classic tenet of good filmmaking.

The next step? After four years of story collaboration with her neurodiverse cast, Israel is ready to turn her film into a feature. Principal photography is scheduled to begin in mid-August. Israel is currently in the midst of a big crowdfunding push to raise funds. If you enjoyed Keep the Change and are interested in seeing more authentic stories about autism on screen, you can support the film via their Seed and Spark page. And, of course, you can follow the film both on facebook and twitter.