When Hurricane Katrina ravaged New Orleans in 2005, Warren Easton High School, the oldest public high school in Louisiana was not expected to recover. The community rallied to save the school, but rebuilding the football program presented an even greater challenge.
READ REVIEW
Next Previous 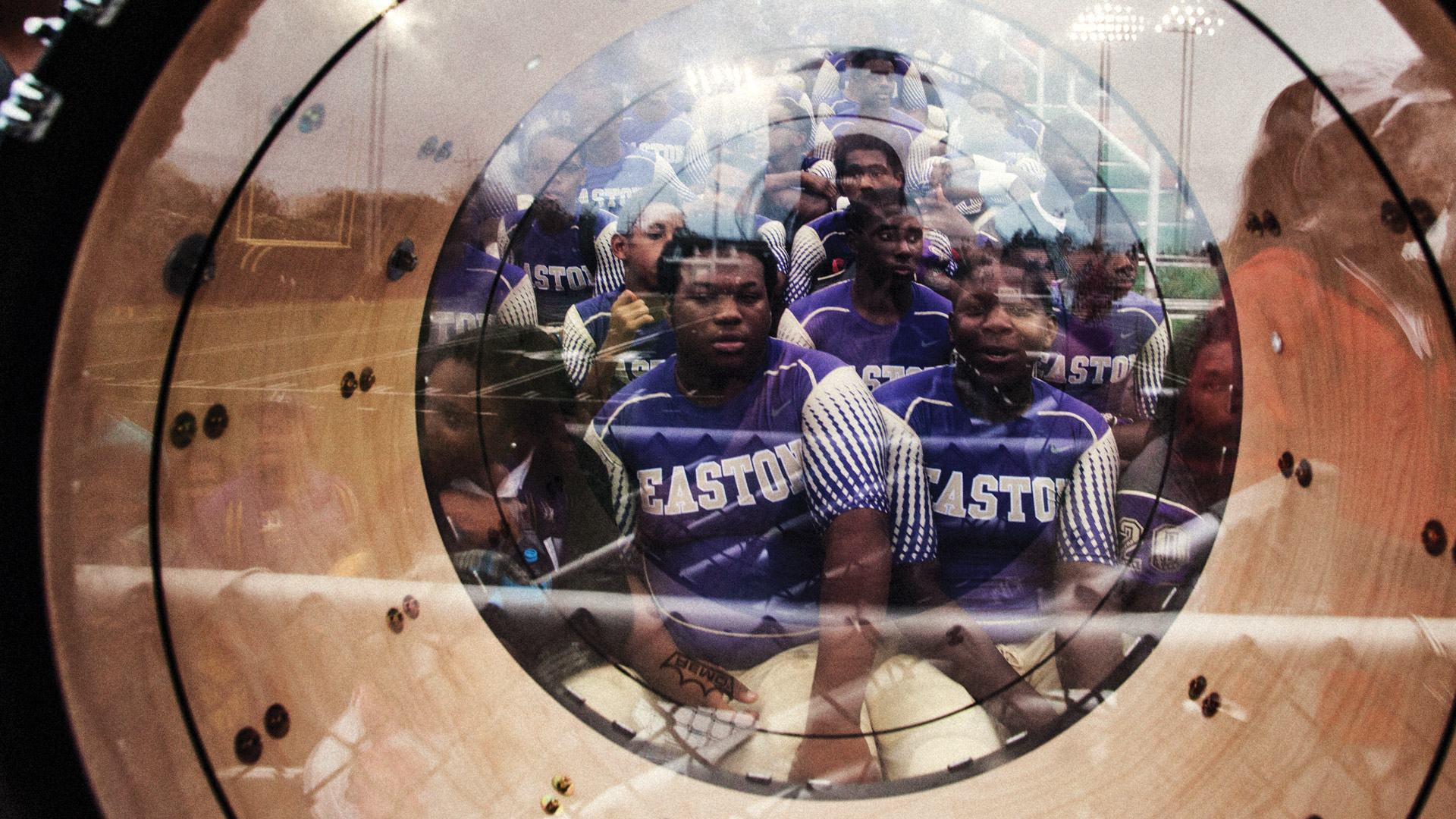 We Americans love us a comeback story. And, if it’s a football comeback story? Well, that’s just icing on the cake. In this branded doc for Victory Journal produced by the talented folks over at Prospect Productions and directed by Colin Barnicle, we are given the ultimate comeback tale—the story of a New Orleans high school roaring back to life after nearly closing in the aftermath of Hurricane Katrina. Like Undefeated and even Friday Night Lights (both the film and fictional television show) before it, it’s an inspiring story about how high school football can be about more than just football—it’s about community and how what takes place on the field inspires all those around it.

Narratively, this is all well-tread cinematic ground—from the rousing locker room speeches to the underdog “sports film” conventions. But, it’s still undeniably effective on both a story and emotional level. Meeting these kids who grew up in a community that essentially had to start from scratch in the wake of one of this country’s most infamous (and politically heated) natural disasters is inspiring. And, so, as we watch the Warren Easton Eagles make their bid for the the 2014 state high school championship, it’s hard to not get caught up in energy of it at all. Is the film playing common notes? Yeah…but those notes just sound so good.

It’s less about football than it is about the community

Communicating via e-mail, the team behind the film related Warren Easton’s innately fascinating dramatic arc: “The redemption story for Warren Easton is extremely compelling. In a way, it’s less about football than it is about the community. The buses have rolled from Warren Easton to the Super Dome only twice in the past ten years—once filled with fear and anger as a result of Hurricane Katrina, and the other nearly decade later, with pride and love in anticipation of kickoff.”

Visually, the film looks great. For a brief ten minutes, we become a part of the Warren Easton community. The imagery has an undeniable sense of personality—from a player’s swagger as he enters a pep-rally in slow motion to the texture of the N’awlins streets. W.E. NOLA has an all-encompassing setting which is really crucial to its overarching success. There’s a rich sense of history here, and really, that’s not surprising considering that Warren Easton is the oldest public high school in Louisiana and counts Master P and Trombone Shorty as some of its featured alumni.

W.E. NOLA was created as an entry in Victory Journal’s “Glory Days” series. We’re excited to check what future episodes have in store for us, from a film set in a boxing gym in Flint, Michigan to a deserted soccer field in Phoenix, Arizona. Be sure to follow Victory Journal on twitter to watch the latest films as they arrive.