An aspiring method actor (Alex Karpovsky) finds out what can happen when preparing for a role turns into an unhealthy obsession.
READ REVIEW
Next Previous 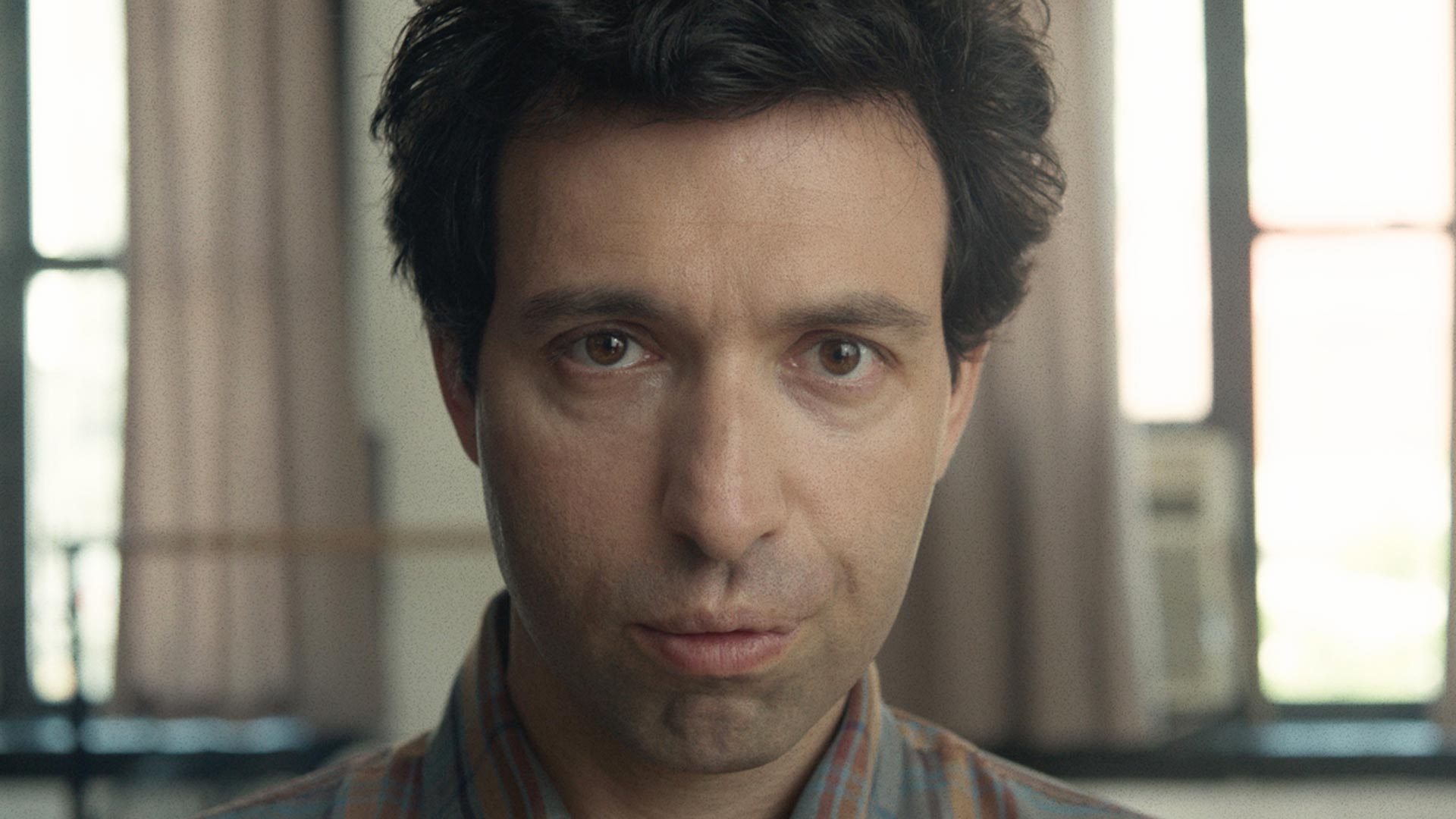 Setting out to create what he describes as a “slow burn character study”, director Tyburski admits that his concept could have easily descended into comedy, but his filmmaking approach led him to explore the darker side of the narrative. “There’s probably a version of a film about medical acting that could be done in five minutes” says Tyburski, “but it would likely just revolve around the humor of the circumstance itself, as there IS a lot humor there…I wanted to depict the circumstances around an artist who is really talented at his craft, but struggles to find the right work. Pursuing an artistic career can be very difficult, and I wanted to explore the darker side of how far someone could go to follow their passion…As far as what I was trying to achieve thematically, once I started doing research and scouting some of the real-world facilities where medical acting is actually done, I noticed a really wonderful duality between the medical and theatre worlds…I really wanted to play this up in our production design. A hospital room might not be the stage they set out for, but I love to romanticize that for a medical actor, a blue medical curtain is really just a stand-in for a red velvet stage curtain. It’s all just performance and theatre in the actor’s mind.”

Actor Seeks Role is a distinct and unusual story, featuring some confident filmmaking and captivating performances (Dylan Baker is also very impressive as the medical instructor) and its really the fascinating narrative and credible characters that make the film’s 19-minute duration fly-by in the blink of an eye. Whilst the concept and cast will win much of the praise for this short’s compelling nature, Tyburski and his production team do an impressive job of translating the story to screen. With a story that literally revolves around the theatrical, it would have been easy for the filmmaking to descend into the territories of over-dramatisation, but instead the director keeps things subtle and low-key with a production that whilst hugely impressive in its own right, still allows the “star” elements to shine.

“I tend to be very obsessive about prepping a project.”

Although the film was shot in just four days (on the Alexa), it sounds like much of the film’s success is down to the director’s methodical pre-production methods. “I prepped it for about two months prior, doing re-writes with Ben, casting, rehearsing with Alex and Dylan”, says Tyburski, “as I tend to be very obsessive about prepping a project. Because I usually make short films that span over a lot of locations, it’s really important for me to map everything out precisely in advance. I typically make a very rough animatic of the entire film when I’m working on the script so that I can better understand the pacing and tone of how everything fits together. I’ll then share that with my cinematographer to talk about specific coverage and blocking. We always end up shooting exactly what we planned. That’s not to say there’s no spontaneity, I just like to know as much as I can ahead of time so we don’t waste time on the day getting extra coverage we don’t need.”

In the last couple of years Tyburski and his filmmaking partner Nabors have between them picked up a Grand Jury Award for Documentary Feature prize at SXSW 2013, a Special Jury Award at Sundance 2013 and have been listed as one of Filmmaker Magazine’s 25 New Faces of Independent Film. The pair are obviously highly-regarded in the filmmaking industry and should have a bright future ahead of them in their chosen profession. Currently adapting previous short film Palimpsest into a feature, you can keep updated on Tyburski’s work at michaeltyburski.com or check out their production company at grouptheory.co. Also, be sure to read the New Yorker’s feature on this film here.