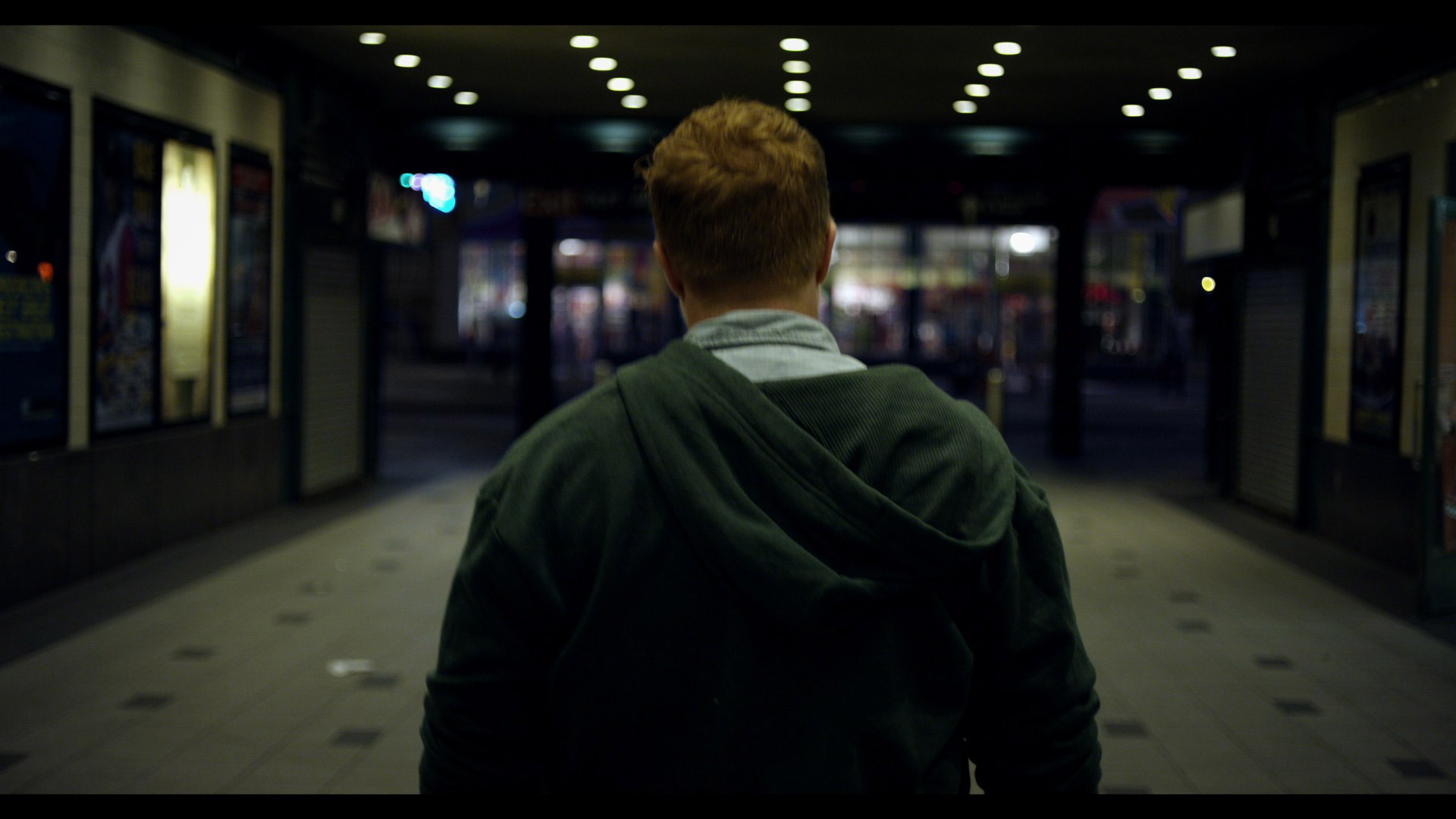 The topic of transgender individuals is very much in the public consciousness as of late. And, no, I’m not just talking about Caitlyn Jenner. Our modern culture is becoming more and more acclimated to speaking about LGBT topics openly.  Writer/director, Elizabeth Rohrbaugh’s film, Dylan, is yet another reflection of this movement. It’s a poignant short about a transgender man’s journey—it’s honest, simply-executed, and refreshingly candid.

Unlike so many other films about trans people, Dylan isn’t just the spouting of generic platitudes about the importance of being accepted and self discovery (though, obviously, that basic message is there). The reason this piece is special is that it actually gets deep into the specifics of what it’s like for a transgender person—the intimate moments, from sexual relations to the practicalities of having surgery, are all covered. This sense of detail in regards to the particulars of what it means to be be a trans person—on either side of the process—is both enlightening and compelling.

While not a “documentary” in the traditional sense of the word, Dylan is based on an interview Rohrbaugh conducted with her childhood friend, Dylan Winn Garner, nearly ten years ago as part of a documentary theater writing course. Rohrbaugh proceeded to work the interview into a scripted format, using the conceit of a person traveling to Coney Island at dawn to structure the story. We watch as “Dylan” symbolically strips away layers of clothing throughout the journey, never cutting away to unnecessary b-roll or extraneous imagery.

I knew I was going somewhere—I just didn’t know where.

As one might expect, casting the film proved to be a challenge—Rohrbaugh was initially inclined to use a male actor for the role. Fortunately, though, she was soon introduced to Becca Blackwell, an LGBT performer based in New York City. In discussing casting for the part, Becca stated “If there was one thing a man could never understand, it was what it was like to want to be a man.” For a film that’s all about an authentic trans experience, Blackwell’s presence in the film is essential.

After a solid festival run focusing on various LGBT-centric festivals, Dylan makes its way online to coincide with Pride Month. As Rohrbaugh states, “I hope in watching this film the viewer can feel how real and honest this story is, and I hope that the message of self-discovery and acceptance will be embraced by all different communities.” We hope so too.

To learn more about director and writer Elizabeth Rohrbaugh, visit her website. Her feature documentary, The Perfect Victim, recently aired on the PBS as part of the America Reframed series.  Learn more about that film here.