First love. First kiss. First bank robbery. A teenage girl recruits a former high school classmate with a crush on her to help her rob a bank.
READ REVIEW
Next Previous 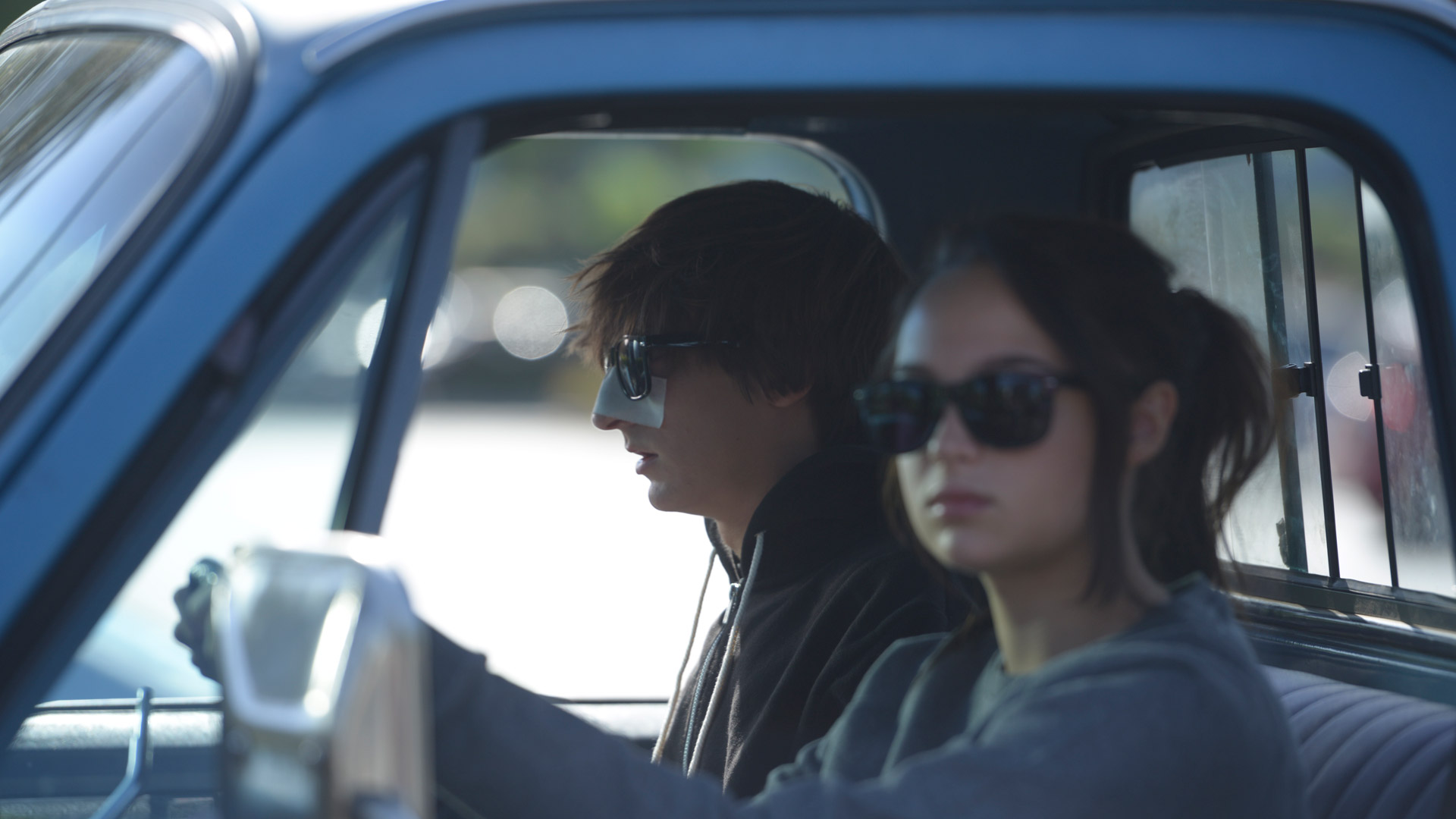 Kevin Lacy’s Young Americans is a bank heist film. But, if you’re having visions of a sleek Ocean’s 11 sort of crime thriller, you got yourself the wrong indie-flick. Combining a high-concept premise with two relatable teen protagonists, this is a coming of age tale told through the lens of a small town grift. It’s funny, it’s dramatic, it has heart. And, considering the inherently ridiculous premise, it actually manages to maintain a sense of credulity throughout. Americans is a tonal tightrope act that Lacy manages to walk gracefully. The film is sweet, but never too saccharine, supported by a strong script, assured direction, and excellent lead performances.

We realize that the length of this #longshort will be a hurdle for many folks in the online environment. Young Americans is very much a “festival” film in the traditional interpretation of that word. It’s a 29 minute crowd pleaser designed to appeal to a general sort of audience. But, you know what? I’m fine with that. Despite the expanded runtime, the film keeps moving at a solid pace to maintain engagement.

Admittedly, I’m also a bit of a heist movie junky, and I really like what Lacy is doing here—taking the general structure of the genre and subverting it by making the major players a couple of kids. Still, he maintains the expected plot mechanics—there’s the refusal of the call, the planning stage, etc. And, like any good “con” film, there’s plenty of twists and turns along the way. The ending, which may be a bit syrupy for some, really worked for me on an emotional level.

We wanted to make a movie that showed the lengths that people will go to get love.

Communicating via e-mail, Lacy describes his creative intentions behind the film: “I think everyone can relate to the feeling of wanting the love of a very specific person and never quite being able to get it. That feeling can drive you a little bit crazy, and some people do desperate things to try and change that. So we wanted to make a movie that showed the lengths that people will go to get that love. Realizing that you can’t always get what you want or even need from other people is, I think, a big part of growing up, thus the title.” 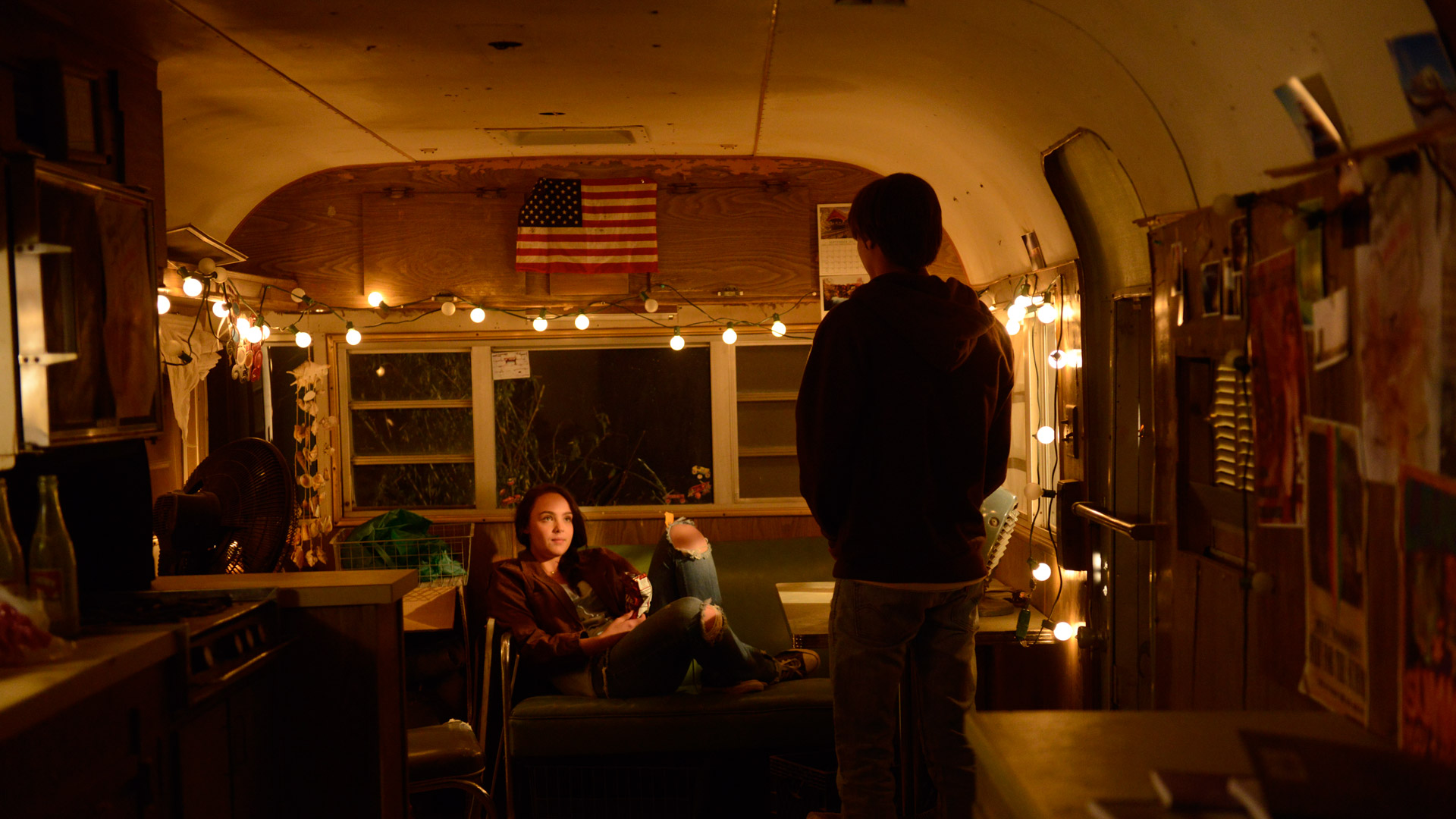 The idea of “robbing a bank” is a bit of a cinematic cliché, but Lacy and company somehow manage to infuse it with a sense of relatable resonance. We actually buy (or at least I did), that these two kids would be willing to do something so crazy, and thus, even when exploring an inherently ridiculous premise, the film never feels ridiculous. It’s a story that is plot and character heavy, actually managing to earn its length.

Production-wise, there’s no denying the polish here. An AFI film, Young Americans was shot on 35mm over the course of 6 busy shoot days. The end product looks fantastic. Not surprisingly, it played a plethora of festivals and scooped up many audience awards along the way.

Working with Alejandro Torroja (the producer of Americans), Lacy is currently penning his first feature script entitled Midnight Souls, which tells the story of a kid growing up in an isolated Mormon fundamentalist community whose best friend suddenly up and leaves, so he starts this forbidden search for him.

Let’s hope he can use Young Americans as a portfolio piece to help realize his feature ambitions. Lacy clearly has the narrative chops. Be sure to check out his website for more information.