A young musician becomes the captive audience for a crusty old cab driver’s dirty story on the taxi ride from hell.
READ REVIEW
Next Previous 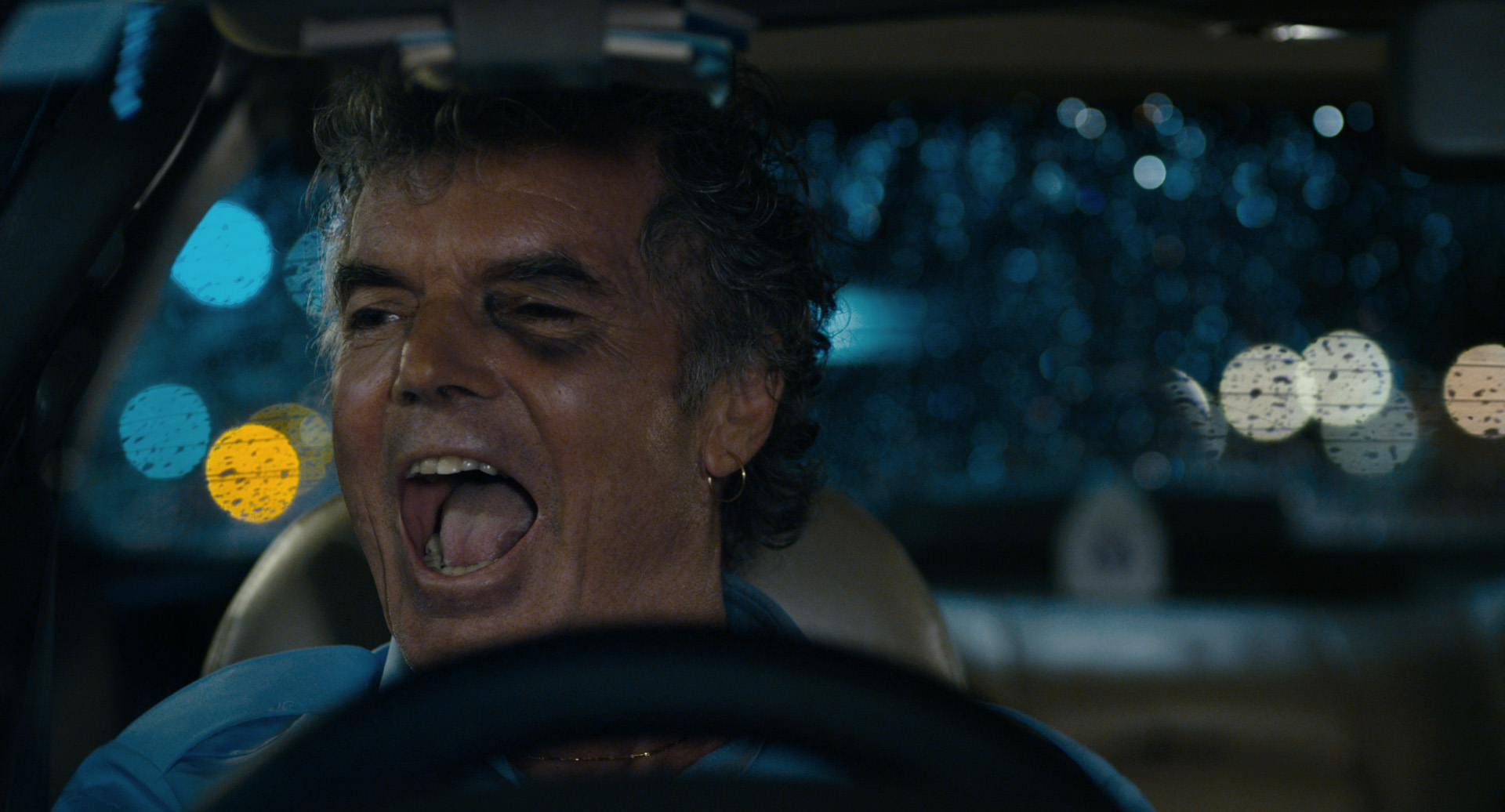 Corresponding via e-mail, writer/director Joe Lonie explains: “Back in the early 1990s, when I was trying hard to help my band Supergroove get a foothold in the Auckland live scene, I used to travel by taxi a lot. On the way to band practice one night the cabbie began bragging about a tryst he took part in recently when a couple paid for their ride with sex.” 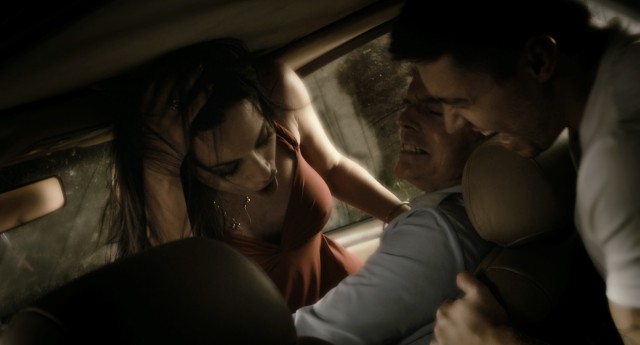 Granted, Lonie’s recount of this fantasy tale has been embellished quite a bit from its source. Like all good “tall tales,” it’s gotten more outlandish and dirtier over time (much to our delight). It’s the kind of film that just keeps building on itself, starting slow and ramping up with each additional nugget of information—from cop chases to post-crash felatio. All of this culminates with a great final punchline that really puts a satisfying button on all that has *ahem* come before it. Again, this isn’t a deep film, but it will make you smirk (and maybe even blush if you’re wanton enough to watch while at work).

Lonie has since moved on from the rock and roll days of his youth, turning to film writing and directing instead (he got his start directing his band’s music videos). For nearly the past 10 years he was worked as a commercial director for Flying Fish. If you’re keen to check out some of his more notable spots, click here.