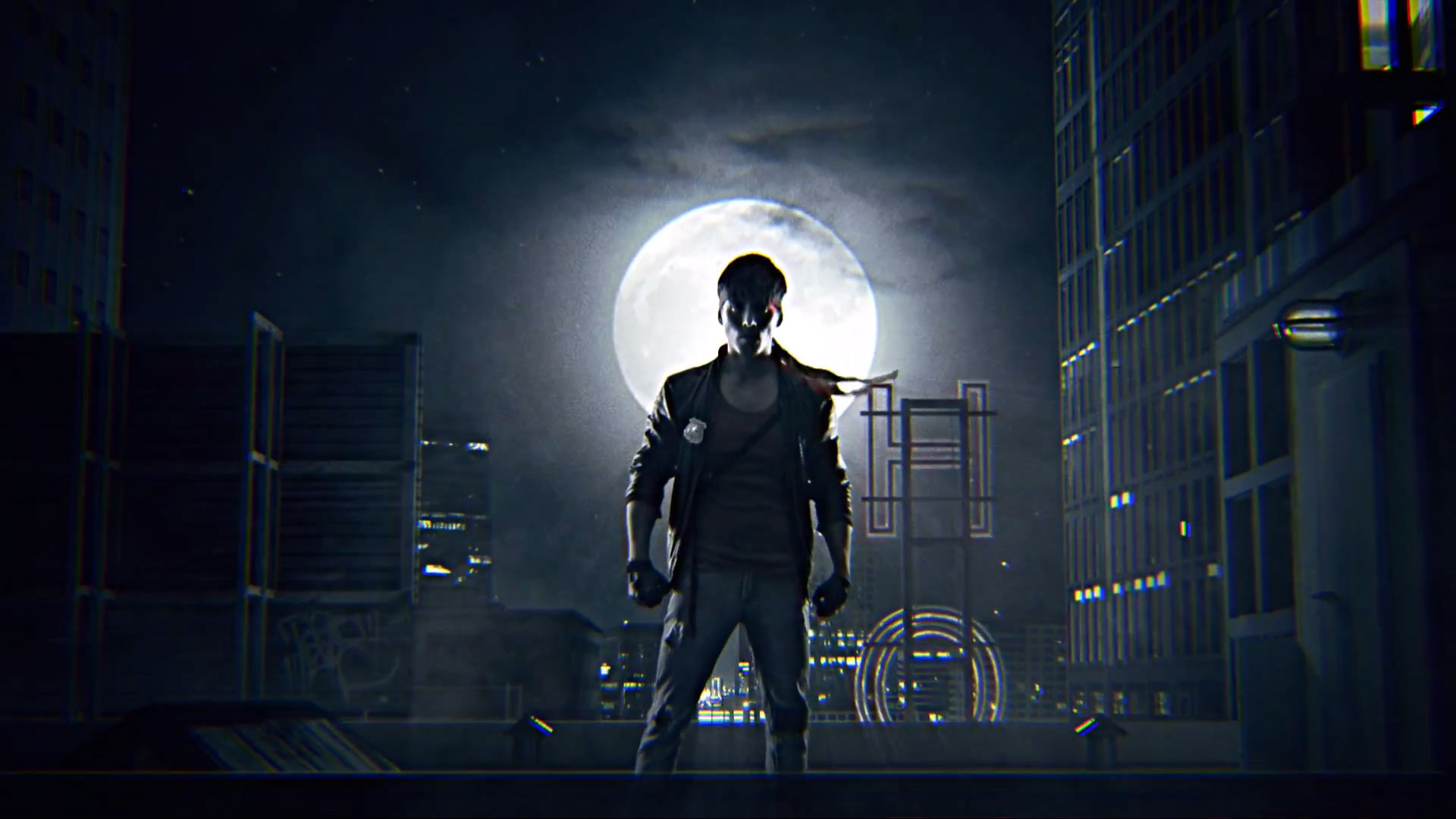 What hell hath the internet wrought? Well, this snarky, quippy, nostalgia obsessed series of interconnected tubes has finally climaxed with Kung Fury—a 31 minute pure-action love letter to the 80s (and all things awesome). Let’s all light a cigarette and bask in this post coital bliss together.

Look, I can spend a lot of time analyzing this movie—reflecting on its immense sense of craft and pace, its hilarious, tongue-in-cheek sense of humor, its astonishing sense of style and breakthrough use of special effects. But, honestly, the more I blab, the more I somehow diminish the glorious, absurdist joy of a film such as this. Kung Fury isn’t so much an internet short as it is a visual compilation of all that was/is wonderful in this world. The movie features (and this is just a small sampling): arcade-robots, dinosaurs, nazis, vikings, norse gods, mutants, and mystical kung-fu powers. It’s the fastest 31 minutes you will spend all day (maybe ever), and more importantly an incredible showpiece for Swedish director David Sandberg. This is more than just a visual effects calling card (those are a dime a dozen nowadays). Rather, it’s a cinematic  guitar riff played at 11 designed to announce the arrival of an undeniable new talent. There’s a lot of hype behind this project. And, for once, the hype is deserved.

“You don’t need that spine. It’s holding you back.”

Kung Fury is the result of one of the most successful Kickstarter short film projects ever. Completed in early 2014, the film raised over $630,000 and was backed by more than 17,000 people. It played at Cannes this year, and finally…finally it has made its way online.

Sandberg, who also stars as the titular hero, is a 28 year-old director living in Umeå, Sweden. He began his career as a motion designer and visual effects artist, and eventually taught himself 3D animation as well. He really is a multi-skilled talent, as is evidenced by the end product here. Leave it to a Swede to truly appreciate and pay homage to the insanity of 80’s action entertainment. As Sandberg related to the Wall Street Journal when describing the project, “It’s ‘Back to the Future’/‘Terminator’/‘Highlander’/‘Robocop’. The goal was to sum up the ’80s decade as I remembered it.”

And, really, that’s what Kung Fury is—it’s not so much an 80’s movie parody as it is the boiled down nectar of what those films meant to a lot of impressionable young kids. It’s how we remember those flicks “feeling,” not what they actually were—like a memory that only becomes fonder and more powerful over time. Considering we’re living in an age where the entertainment industry is making a lot of money mining our collective nostalgia for things that once were, Sandberg has finally managed to contort the cynical notion that our memories are just dollar signs. In the world of Kung Fury—a film crafted with such love and DIY ingenuity—those memories are the fuel that brings us to cinematic bliss.