The story of how two women met, told by two women who don't really remember the story.
READ REVIEW
Next Previous 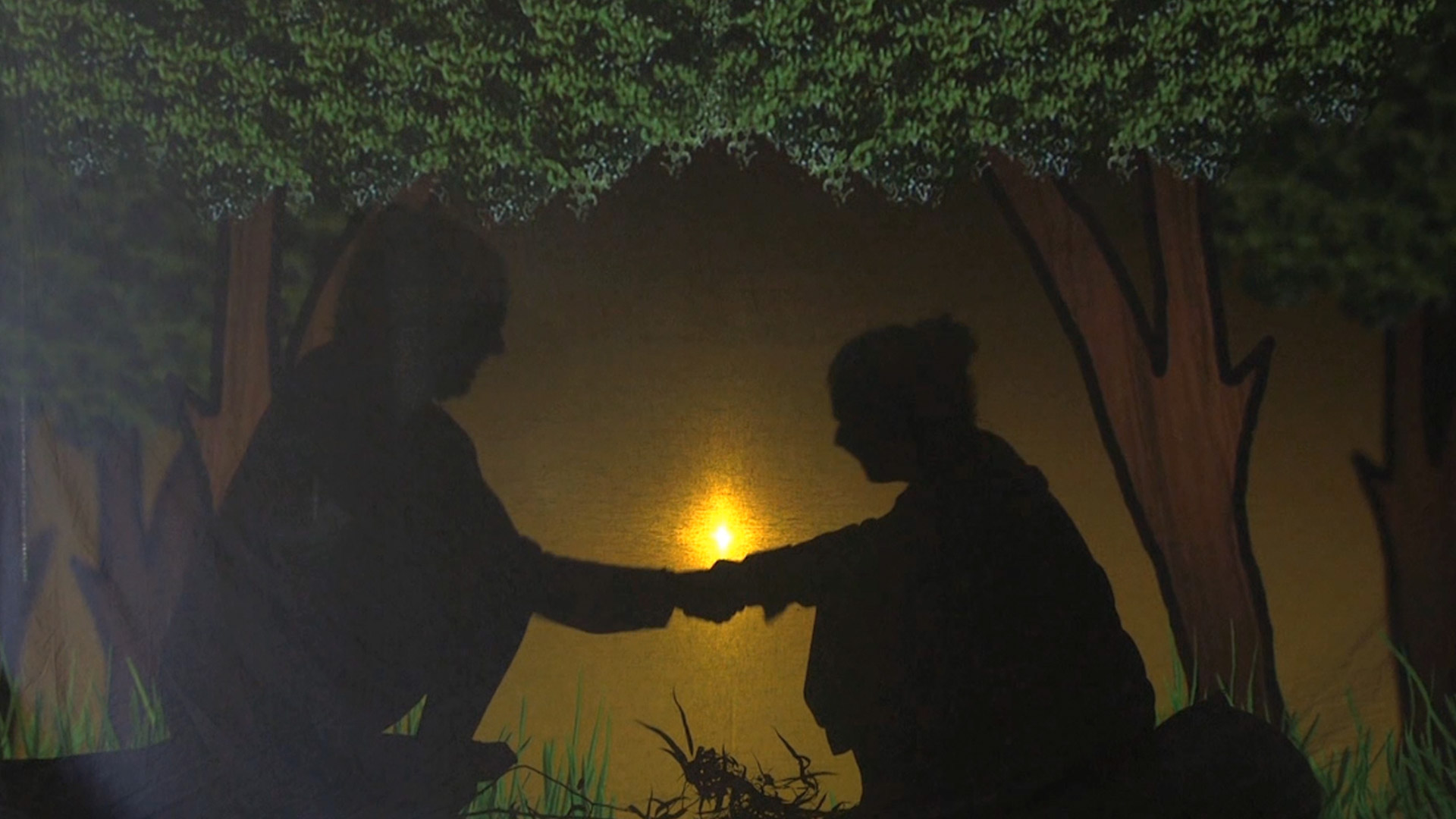 A lo-fi semi-documentary about friendship, memory, and shared bowel movements, When Perri Met Aly is the sort of film that just wins you over. Limited production values be damned, it’s a short that captures the joy and randomness of meeting your best friend, and it does so without a lick of pretension It’s sentimental without being over sentimental, sweet without being sappy. Moreover, it’s proof that if you have a strong sense of story, character, and tone, nobody cares what camera you shoot your film on or how big your budget is.

Yes, I keep harping on the production quality. Sorry. To be honest, the visuals in so many short films nowadays have grown so impressive and expensive, I’ve become somewhat jaded as a short film curator. I won’t make excuses—When Perri Met Aly doesn’t look great. But, it does brim with personality. In effect, the quirky, DIY aesthetic becomes one of its many charms, alongside its effortless comedic timing and pace.

Very few films have a genuine voice—fortunately for director Hana Wuerker—she has two of them. The real Perri and Aly provide the improvised narration that structures the film’s incredibly entertaining meet-cute. It’s hilarious, but also surprisingly resonant on an emotional level. The film captures a life event experienced by so many: going away to college. It’s a time that’s full of fear and nervousness. And, so, although the events on screen are painted with a light brush, they still feel honest. This is a story about the accidental encounters that can change one’s life—how a spur of the moment choice to go on a hiking trip can result in meeting your BFF. I’m a firm believer that life is an arbitrary web wherein—if we’re lucky—we are somehow miraculously connected to special people and moments. When Perri Met Aly manages to say this without literally “saying this,” and that’s why it’s such a special little short.

I wanted to make a film that resonated with other young women in regards to female friendships.

As director Hana Wuerker states, “I wanted to make a film that resonated with other young women in regards to female friendships. Only recently have these stories really begun to be told and it feels important to be further pushing boundaries with honest, funny, and sometimes disgusting stories told by women.”

Currently, Ms. Wuerker is finishing post-production on a short documentary about the roller skating community in Chino, CA. She’s in development of a web series and a short film adaptation of a friend’s play. I just hope both show the same effortlessly sense of casual style and tone. We could use some more cinematic friends like Perri and Aly in our lives. Be sure to follow Hana Wuerker on twitter.