{THE AND} MARCELA and ROCK

Exploring the intimate spaces of modern-day relationships, {THE AND} is the best couples therapy session you'll ever witness.
READ REVIEW
Next Previous

{THE AND} MARCELA and ROCK 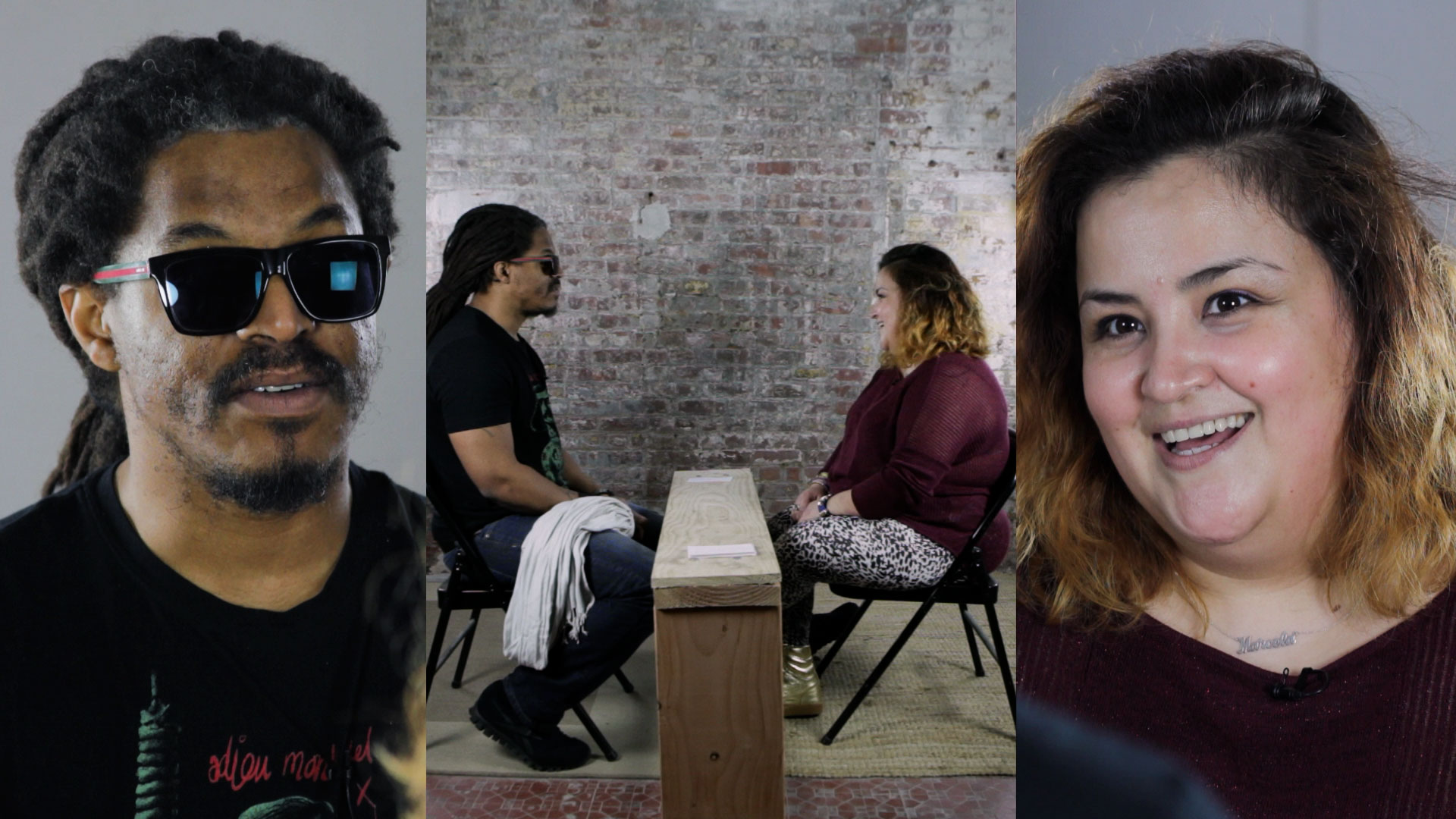 A common criticism we make about many of the short documentaries we watch for Short of the Week is that, whilst they are technically very well made, the stories are often lacking the emotional connection we need to really draw us in to the subjects and their world. {THE AND} Marcela & Rock is solid proof that spending 12 minutes with just three static cameras and a couple asking each other questions, can throw you onto an emotional rollercoaster, tell a story full of dramatic tension and leave your mind reeling with questions.

The short film is part of the larger project {THE AND} – an interactive documentary that explores the dynamics of modern relationships by bringing the viewer into the emotional space of real life couples. Led by award-winning director Topaz Adizes who filmed 53 couples answering numerous provocative questions, the interpersonal drama between this particular couple – Marcela & Rock – was so compelling that he made it into a standalone short film. The film was selected for the 2015 Sundance Film Festival and consequently acquired for The New Yorker Channel‘s screening room.

Adizes was compelled to move his filmmaking online after his short film Boy was selected for Cannes Film Festival in 2011. Upon return from the festival, he realized that the experience hadn’t changed his life in the way he had imagined. Meanwhile, he had uploaded the film to Vimeo and accidentally left the video public. Vimeo staff-picked the video and it was viewed by thousands of people and revealed the power of the internet to reach an audience.

{THE AND} is the first in a series of interactive projects created by The Skin Deep – a collective (headed up by Adizes) creating experiences making you rethink how you connect with others. Watch out for three new experiences coming out this year, and they will be continuing to grow {THE AND} as they film more and more relationships.