A father tells his little boy the most epic bedtime story ever.
READ REVIEW
Next Previous 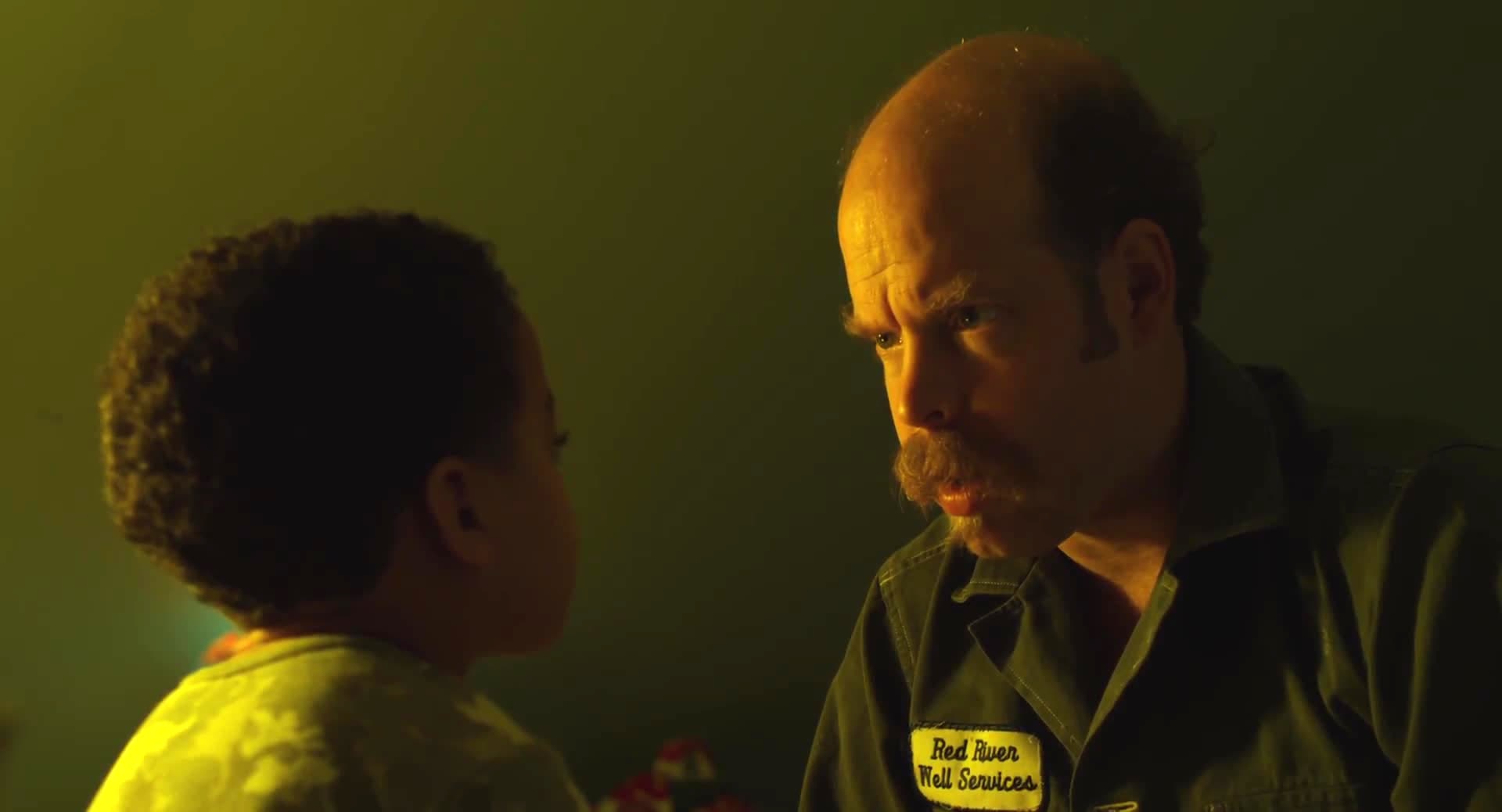 Drama about Family in Live-Action
Directed By David Lowery
Produced By Toby Halbrooks & James M. Johnston
Made In USA

Within the universe of filmmaking, the short film medium is traditionally considered to be the jumping off point of a director’s career. Often overlooked are the instances where feature film directors have returned to the short medium to shift gear and hone their vision as an artist – and as a direct result – injected rocket fuel into their career. This is precisely the approach Dallas-based director David Lowery took when he found himself in a bit of a rut whilst writing the follow up to his 2009 feature “St Nick”.

In an interview with Filmmaker Magazine he explains “I reached a point in the script where it became very difficult, I was trying to make it an action movie, but I wasn’t sure why I wanted to make the story. So I did what I always do when I’m fed up, which is go for a run.” While jogging, Lowery came up with the idea for Pioneer “The whole story erupted in my mind,” says Lowery. “It was just there.”

Pioneer is a film about a father who, in a hushed storybook voice, recounts the story of how he met his young son’s mother and became his father. Bathed in a warm pool of beautiful golden light it is epic, intimate, cryptic, tender and violent – all in the same breath. It’s a wonderful example of a short film consisting entirely of dialogue, that was able to rise to critical acclaim, without ever leaving the space of a single room. The casting choices here are vital – Lowery chose the musician Will Oldham to play the father as his songs so often felt like folklore stories – the natural storytelling is what really lifts the script from the page in this film. Myles who plays the son, at only 4 years old couldn’t yet work from a script, but Lowry could see in the casting session that he was a great listener and together they work-shopped different versions of the story and gently taught him how to respond – and the result is a natural and intense chemistry.

As Lowery comments “If it ever left the room, it would stop being about those experiences and emotions and just literally be about the story. The story is great, but the movie is more about the fact that he is telling it.” He cleverly uses sound to make the room feel a little bigger, to get into Myles’ imagination. He worked with cinematographer David Blood to create an ambiance “to look sort of like a hug” using bold yellow gels to create the saturated and warm light, despite the fact that the picture itself has so much darkness. Even the costume detail adds unspoken layers to the story, his uniform indicating that he is a blue-collar worker.

Pioneer became a quiet sensation on the festival circuit in 2011 and Lowery cites the film as helping to bring him the industry recognition that led him to make his 2013 follow-up feature Ain’t them Bodies Saints (starring Casey Affleck and Rooney Mara). Being able to present the short film with the script for the feature really helped to contextualize the film they wanted to make. The actors really responded to both the script as a piece of raw material that could be developed and Pioneer, which represented the fruition of what he and his partners helped develop. Pioneer helped to justify taking the risk on the feature – and ultimately put Lowery on the map as a director to watch.