Deflated by loneliness, Rosemary ventures into the streets of London in a bold attempt to reframe life on her own terms.
READ REVIEW
Next Previous 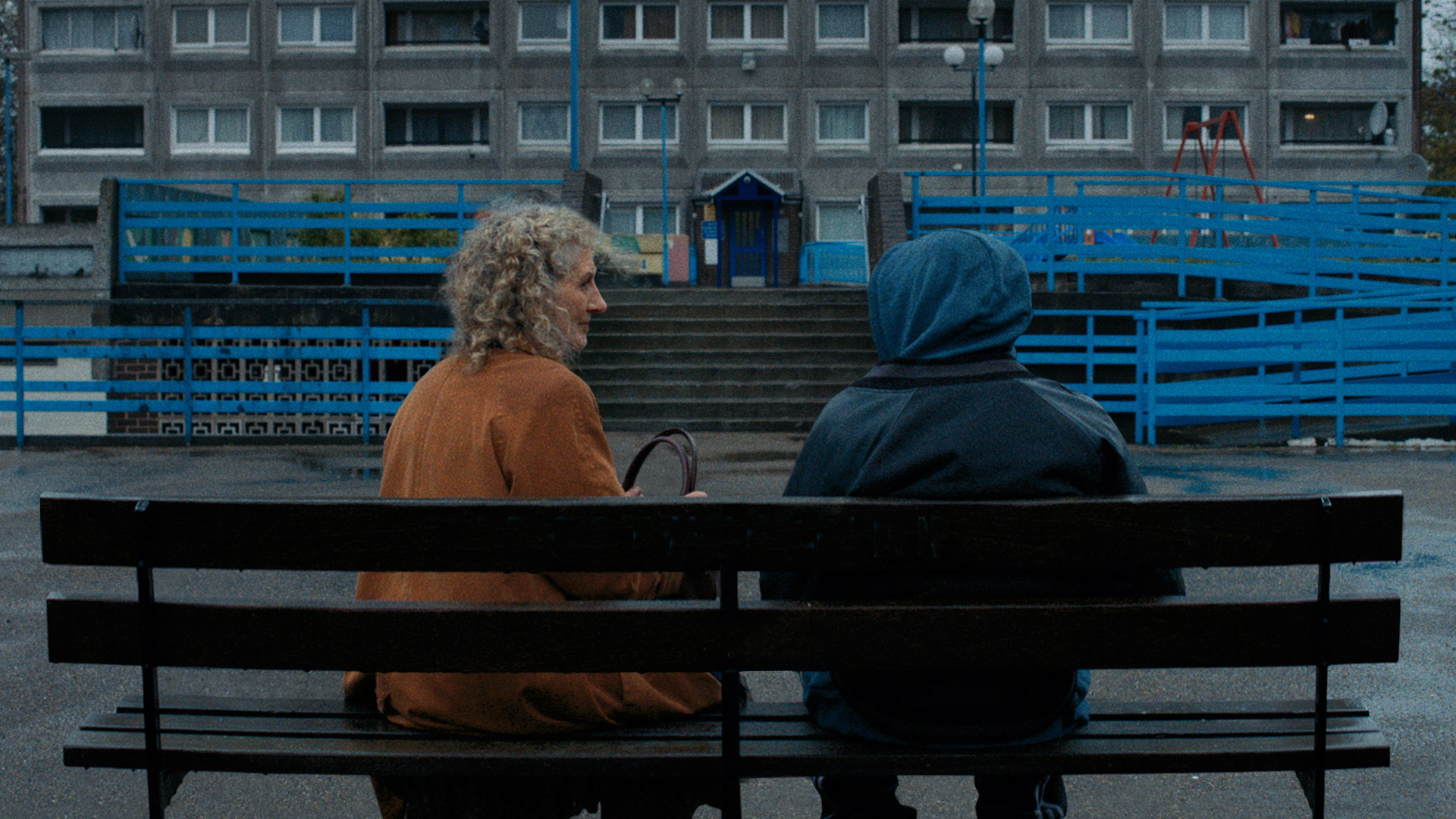 Inspired to make Rosemary Jane by an anecdote told to her by a friend, Carolina Petro takes us on a journey to overcome the stereotypes we build around each other and to explore the possible assumptions created by class, race and culture, using London as a backdrop.

As Petro explains in an interview with Encounters Short Film Festival (where the film won the “Best of British” Award), “Successful filmmaking, for me, lies in the capacity to convey personal or particular stories that transcend into a universal commentary about the world we live in. As filmmakers have the capacity to reach large audiences, I believe that we should strive to tell stories that create understanding, or at least question the world we live in.”

Rosemary Jane tells the story of an aged woman deflated by loneliness, weakened by insomnia and made timid by the absence of her deceased husband and follows her attempt to reframe life on her own terms by venturing out into the streets of London. Now it’s worth mentioning here that coming to terms with the loss of your partner in old age is a very familiar theme in the short film world. What sets this film apart is the depth in writing, subtlety in visual choices and the detail – which is very cleverly woven into the storyline to give us all the information we need to forge a strong emotional connection with the lead characters.

Petro states, “Rosemary Jane was the first short film I worked on with experienced actors and such a professional crew, in making Rosemary Jane I learned pretty much everything I know about being on a professional set. It was inspiring and a fast learning curve in so many ways.”

This certainly pays off! The performances are completely engaging with strong character arcs, the chemistry between the actors crackles and paves the way for some unexpected humour and surprising moments of tenderness. From the all-embodying sense of deflation in the opening scenes to the heartening sense of buoyancy as the film comes to a close, we find ourselves on board with Rosemary’s mission and fulfilled by her character.

Carolina Petro was featured in Dazed Digital Magazine as one of the ‘Five short film directors to look out for’. She has recently completed her next short film, A World For Her partly funded by the cash award from the ARRI camera company at Encounters. Rosemary Jane was her Graduation Film from The London Film School for Masters degree in Directing.