Requiem for a Robot

After a wild night out a robot has to come to terms with it's life and return home to it's disappointed creator.
READ REVIEW
Next Previous

Requiem for a Robot 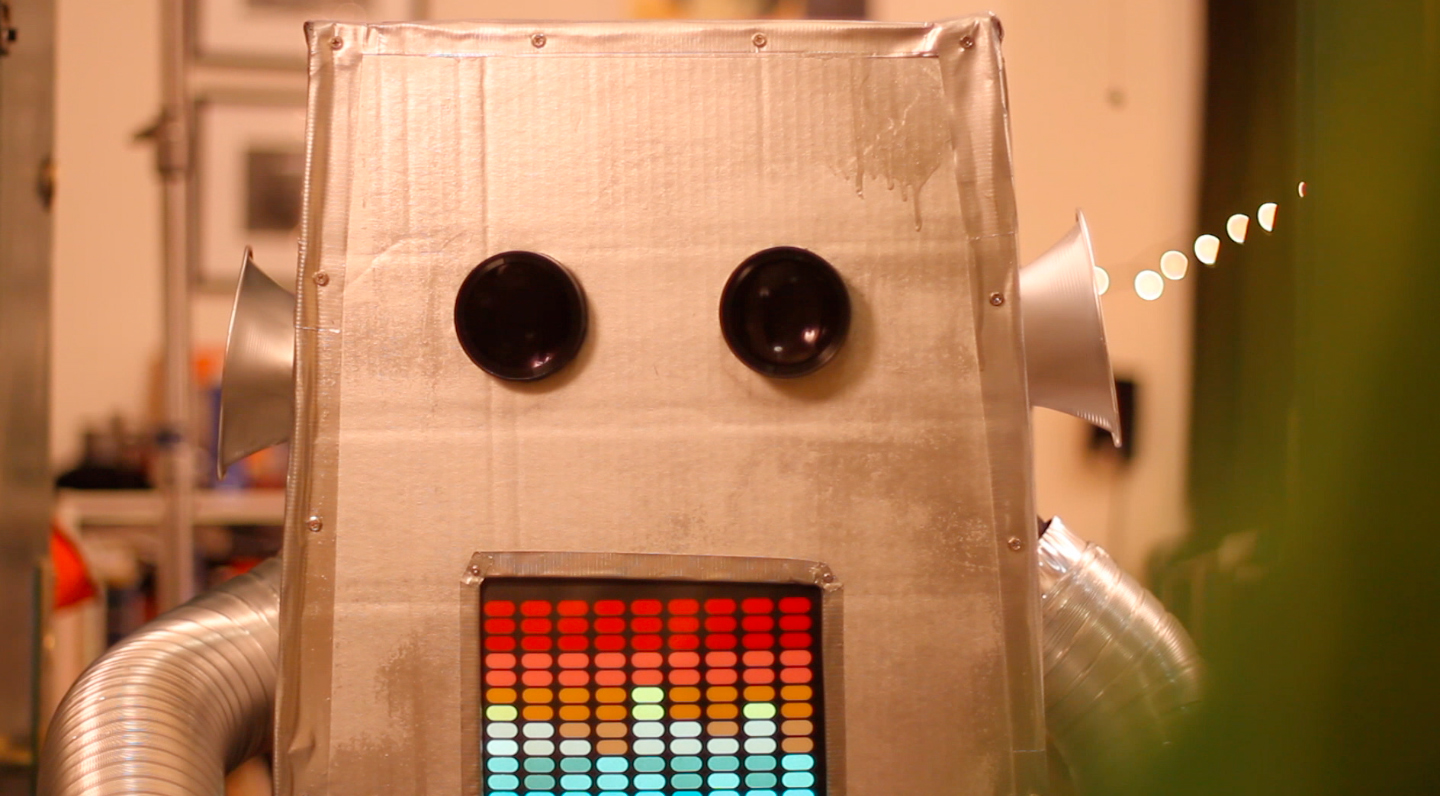 Requiem for a Robot tells the story of a dysfunctional father-son relationship with a creative hook: In the case of this melancholic and subtly funny short, the aforementioned son is a hard-partying robot, and his disappointed father is it’s creator – a scientist who hoped his invention would accomplish more than drink all night and spend his time with various female acquaintances. Facing an existential crisis after a pretty severe hangover, the robot has to deal with what’s gone wrong in its life. Through this quite surreal premise the film gets its strange humor, but also touches upon profound and honest emotions that define us as human beings full of flaws and regrets – even if the protagonist in fact is a machine.

Christoph Rainer’s short film plays with elements of artificial intelligence that are dealt with in a number of science-fiction films, but transports these themes into a different kind of genre to tell an intimate story that’s as heartfelt as it is original. The robot itself looks more like the 80s-version of a walking apparatus made out of silver cardboard than the androids of various films dealing with AI. In spite of budgetary concerns – or in this case thanks to a lack of resources – Rainer takes an absurd idea and uses minimalistic storytelling to cover a lot of thematic grounds, demonstrating that a good idea and the skills to execute it well are priceless in (short) filmmaking.

As the producers told SOTW via e-mail: “When Christoph had spent most of his money and hit rock bottom in New York, he was lacking any sort of financial backbone to make another film. So that’s why, in a drunk Halloween night, he came up with the idea to make an epic science-fiction short film for basically no money. […] Not until the film was shot and edited, Christoph had no idea he once again made a film about his own relationship to his father. That’s why he came to terms with it and embraced it by dedicating the film to his dad.”

The film is as much about the relationship between fathers and sons, a topic Rainer has dealt with in other shorts too, as it is about finding one’s place in life. As Michael Tully put it in his Hammer To Nail review of Requiem for a Robot: “The world has never seen a more unexpectedly poignant film about moving to New York City and drinking oneself into a depressed stupor before hitting rock bottom and returning home defeated once again.”

As stated in the video before the title cards, a feature film version of Requiem for a Robot is currently in the crowdfunding stage using the Vimeo Tip Jar function among other things, and it will be interesting to see where the team’s filmmaking abilities takes this narrative and develops upon an idea that’s perfectly suited for the short form.