A kid risks everything after he is bullied into making a life and death decision.
READ REVIEW
Next Previous 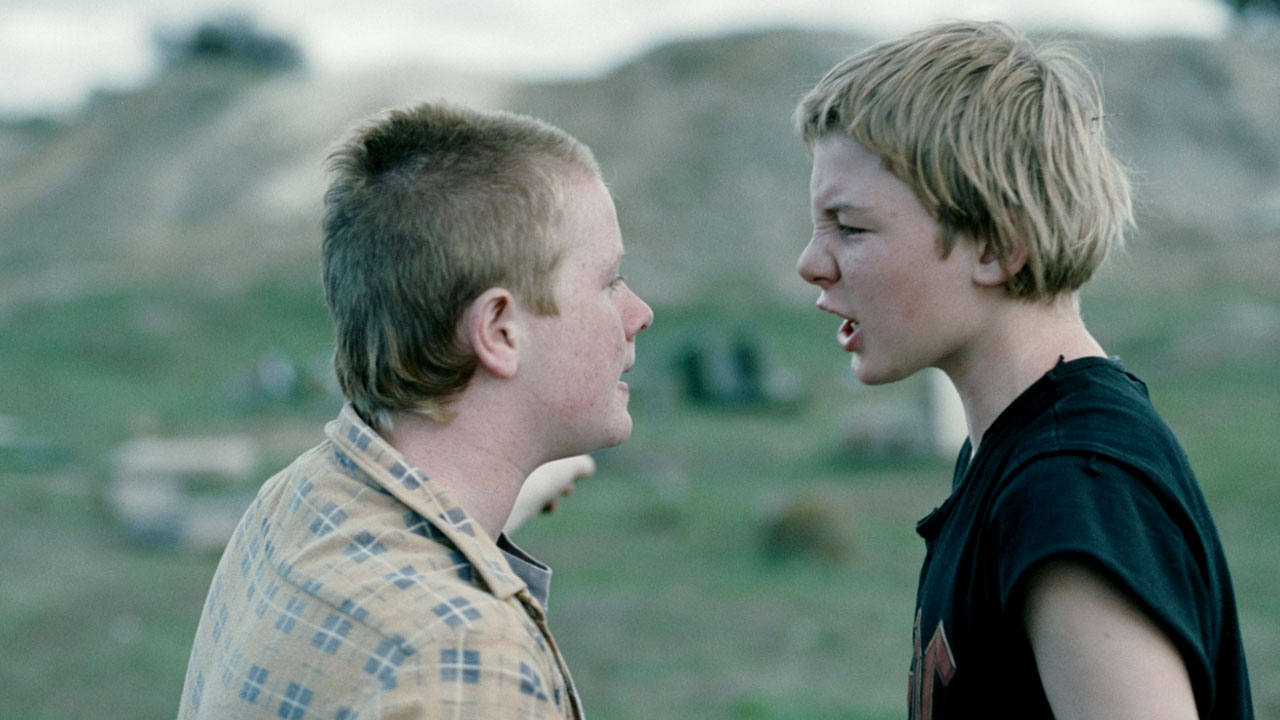 Peer-pressure is a bitch and at some point in our lives we’ve all felt its overbearing presence nudging at our backs, willing us to do those things we know are wrong. Perfectly capturing this defining experience in a child’s life in his explosive 13-minute narrative, director Julius Avery employs tightly shot cinematography and a cast of non-professional actors to really embed the viewers of his film in the dynamic of his fictional gang of local youths.

Winner of the Jury Prize award at the 2008 Cannes Film Festival and the Australian Film Institute (AFI) Award for Best Short Film in the same year, Jerrycan went on to receive an Honorable Mention at both the Sundance and the Berlin International Film Festivals. 6-years after it was made and following a long and prestigious festival run, Avery’s short is finally released online for everyone to judge if all the festival acclaim was well-earned.

“We got inside the characters points-of-view. We used tight shots and utilised a spontaneous shooting technique to capture those smaller moments where the characters betray themselves and give us the little gems necessary to make a powerful story.” – Director Julius Avery

Shot using one lens, no lights and a cast of local kids, there’s a certain rawness to the aesthetic and structure of Jerrycan that adds multitudes to the believability of the on-screen events. Avery’s film feels very detached from glossy Hollywood coming-of-age tales and from early in proceedings you get the feeling there will be no fairytale ending here. Dominated by the captivating performances of his young cast, Jerrycan is a film you don’t dare take your eyes off – from its atmospheric opening to its tense finale, the simplicity and plausibility of the narrative is key in the effectiveness of this outstanding short. And although Avery (who also wrote the film) offers no suggestions of a bright future for his adolescent protagonists, Jerrycan’s conclusion is lot rosier than early proceedings might have indicated – you might even allow yourself a sly smile at the end!

Jerrycan’s gritty feel and uncompromising narrative may make it feel like a distinctly Australian film [it feels like it easily could come have from the Blue Tongue Films production house], but its universal themes make it something we all can relate to. Although Jerrycan’s scenario adds a level of essential [in storytelling terms] drama to proceedings, that coercion you only really feel as an impressionable youth is a difficult thing to capture on film and Avery’s film does so perfectly. Placing you firmly in his group of young tearaways, it almost feels as if you’re actively part of the on-screen gang, experiencing the aggressive pressure of the bullying ringleader, alongside Jerrycan’s teenage antihero. That might not be an experience we all want to be part of – but I don’t think the aim of Avery’s film was ever to make us pine for our younger years.