In a the near future, a private company has developed a technology that requires its clients to store their memory data on a single server. In this highly controlled world, a young woman has the power to change things.
READ REVIEW
Next Previous 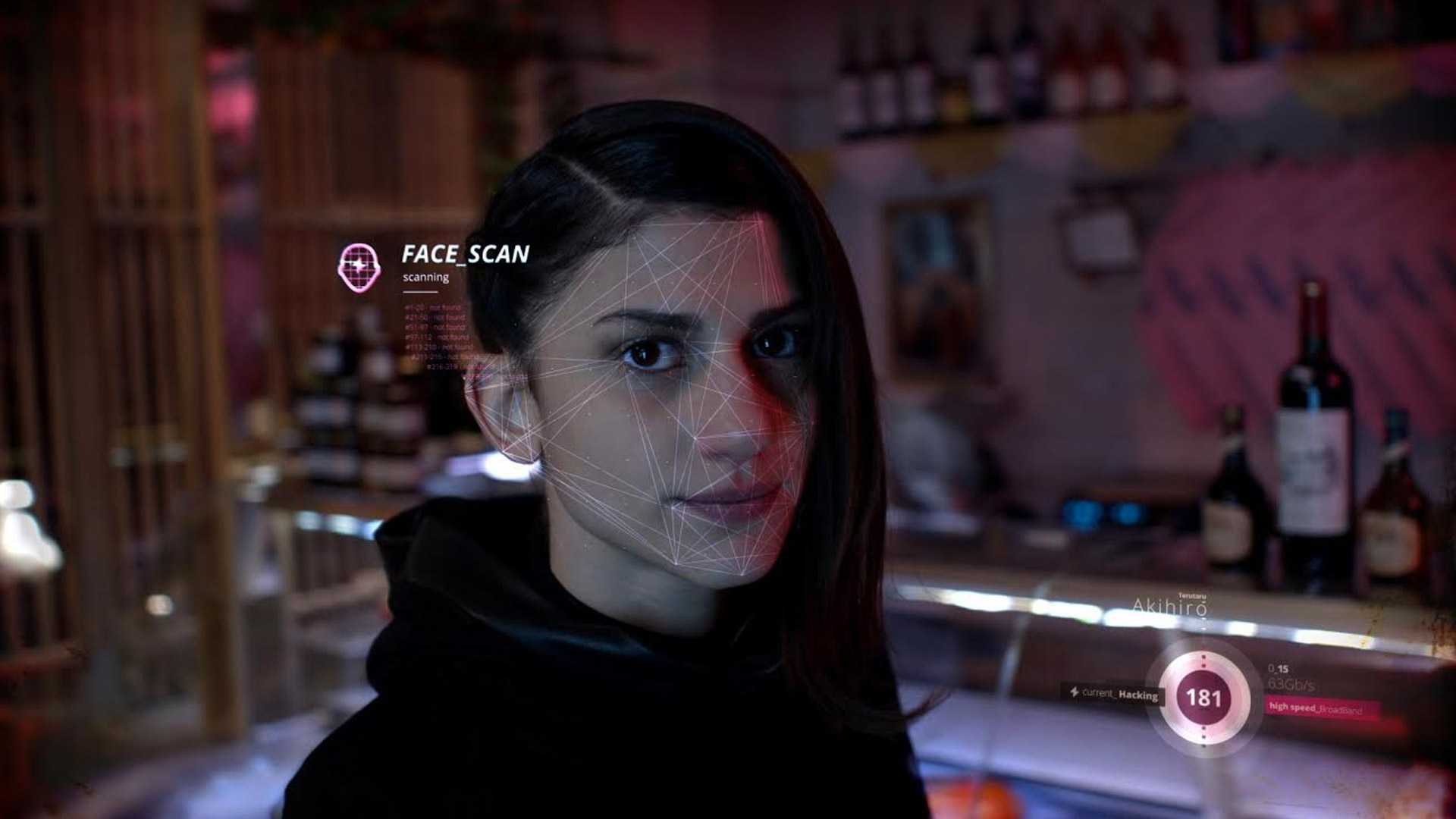 If you like your science fiction of the cyberpunk variety, Christmas just came early. Hello World —directed by Rafaël Mathé and Etienne Larragueta—is a beautiful shot, superbly designed French techno-thriller featuring hackers, evil megalithic corporations, and an eclectic, funky tone. The mechanics of its techno-paranoia plot might not exactly be breaking new ground (in fact, they’re probably too familiar), but at its core, Hello Word is an extremely impressive genre exercise—slick, well-constructed, and dripping with style.

It seems we say this a lot, but it bears repeating—science fiction is a genre that has really exploded in the short film format over the last few years. And, Hello World appears to be riding at the crest of that wave, featuring production values that are pretty astounding (especially considering this is a student film). The short essentially take place in two worlds: the virtual “OS” and a modern futuristic society. Both are impeccably well-designed, a combination of high-tech gloss and 70s era funk. Not to be belabor the point too much, but the environment that Mathé and Larragueta have crafted is incredibly well realized. This type of world-building is rarely present even in a studio feature let alone a low budget production. If you’re interested, check out the mood board that Mathé and Larragueta used as visual inspiration for the film.  The resulting end product is a gloriously designed cyberpunk enivronment that provides a delightful sandbox for the characters to play in.

Story-wise, admittedly, things start a bit too obtuse and complicated. But, following the opening few scenes, the film becomes much clearer in direction and mission, essentially boiling down to a heist film—one in which our female hacker protagonist must sneak in and still the almighty MacGuffin from the evil “OS” (in this case, her father’s memory). Using this mechanic, Hello World keeps the story grounded and relatable, even if you don’t quite pick up on all the intricacies and complexity of the overarching plot.

Developed at the French school, La Femis, Mathé and Larragueta, along with producer, Robin Robles, shot the film for roughly 12.000€, using school equipment. The short took 11 days to shoot, filming on on both a constructed set at the school as well on-location throughout Paris and its suburbs. The excellent design work for the OS interface comes courtesy of Thomas Colin and Benoit Laurent, who utilized the popular After Effects plugin Plexus to create the distinctive artificial/organic design. To see all these slick motion graphics condensed in one place, check out the the VFX showreel.

Now that this film is completed, Mathé and Larragueta are currently in production on a few different projects, including a short story set during WWI and a feature film about a criminal organization.