2065. The entire planet is hit by the effects of climate change. One of the few places that remain habitable is Antarctica, where big corporations have built private cities. Hebe and Ciro get back together again. She is looking for love. He is searching for his own identity. (NSFW)
READ REVIEW
Next Previous 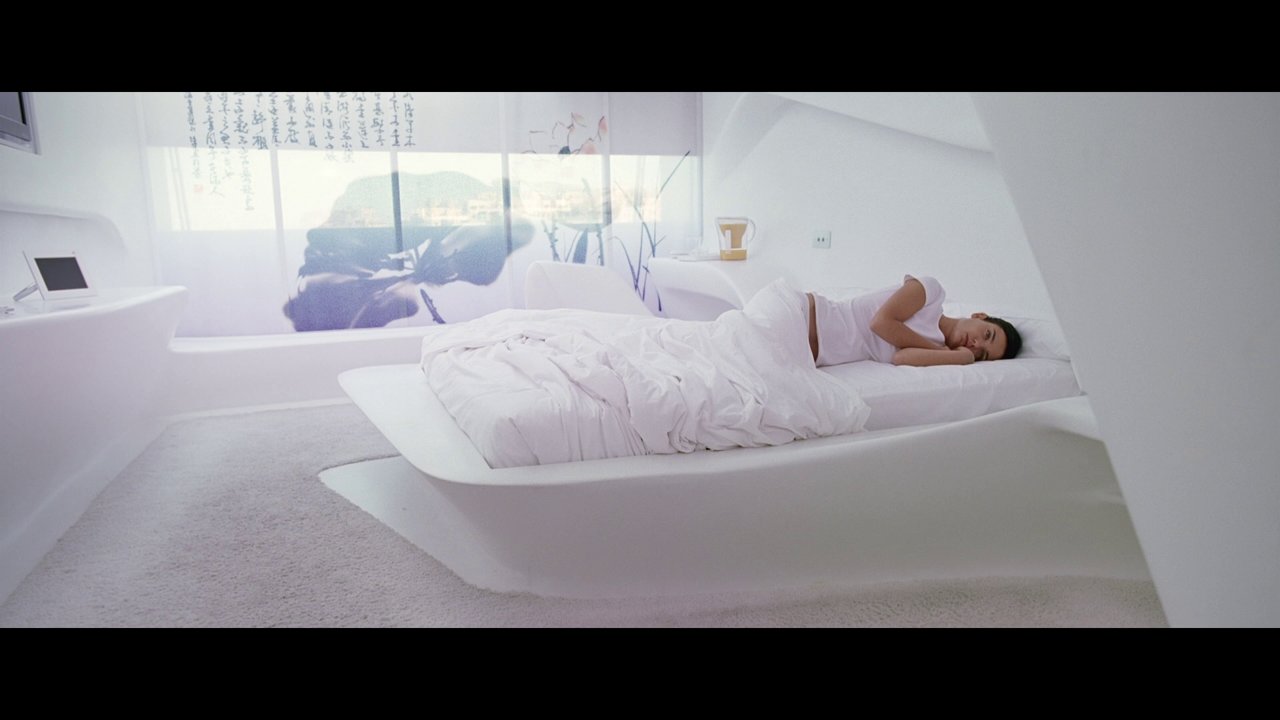 We call them “passion projects” when filmmakers with commercial chops devote their energy to personal creative endeavors. But it is hard to recall a project which required quite so much passion to complete as today’s #longshort, Similo. After almost a decade in development, a teaser that was the buzz of the internet in 2007, and a successful Kickstarter campaign for post-production that is itself 4 years old, it is somewhat astonishing to think that the mythical short is here. But it is! The 22 minute film finally unveiled itself to online audiences two weeks ago.

The level of buildup and drawn out production schedule would have caused the project to become legendary in other mediums, as fanboys and fangirls would become rabid with anticipation and feel increasingly entitled. That’s not so much the case with Similo simply because…well it’s a short =\. Also, to be fair, back when people were getting super excited about it YouTube was still nascent, Twitter hadn’t yet invented the Hashtag, and Short of the Week, was ummm, still just one review a week.

In a different, better world, Similo, would receive a triumphant reception. A VFX driven film that does not skimp on messy human emotions and careful constructions of conflict, the film exhibits a meticulous level detail that undoubtedly contributed to its long production odyssey.  Truly, it is one of the most polished and professional VFX shorts I’ve seen, and is all the more notable for telling a complete story—a concept that has almost entirely gone by the wayside among the current Hollywood-hopeful.

The setting of the film is a futuristic Antarctica made habitable by climate change. This context and the larger politics around it are left largely unexplored though in order to focus on the personal relationship between Hebe and Ciro. Ciro is recovering from an accident and is experiencing memory loss. He recognizes a connection with Hebe, but cannot recall their time together. As the circumstances surrounding his accident become clear via flashback, existential questions regarding the nature of love and identity are broached as Hebe and Ciro both must reflect on the limitations of living in a “perfect” world.

Without delving into spoilers I will say that the themes of the film are readily apparent, yet admirably sophisticated. Certain concepts of identity and memory that the film toys with would have played better back in 2005-2006 when the script was written instead of in a post-Moon world of resurgent, intelligent sci-fi, yet these premises are evergreen within the genre and have deep roots in literature, rendering discussions derivativeness moot. Hebe’s character in particular is quite the achievement— she possesses an indefinable, unsatisfiable need, yet her all-too-human craving for the emotionally familiar forces her into repeating her mistakes, indulging in feelings she has intellectually rejected. It is a poignant contradiction, creating a sympathetic character even as her level of control and callousness for Ciro complicates the affection. The “anti-sexy” love scenes which earn the film a NSFW tag further develop this complex emotional relationship successfully defining the conflict rather being merely gratuitous.

The duo behind the film are Bruno Zacarías and “MacGregor”, the nom de guerre for Miguel de Olasoa, a man who happens to be a DP of repute in the short film world. Two of his previous credits were SotW-picks, the wildly popular Blinky™, and Foxes. Bruno and Miguel, under the label Black Milk, create short films and commercials and develop features. Represented by United Talent Agency and Mosaic, the team is currently developing a project called Law Zero for Warner Bros. Can a bit of web buzz help push the project through the notoriously difficult development process? We hope so. The arduous path of Similo, and the extraordinary craft and dedication put into it deserves a happy ending.