A blocked novelist reflects on a pivotal year in his life, when, as a precocious six-year-old, he struggled for the attention of his bickering parents.
READ REVIEW
Next Previous 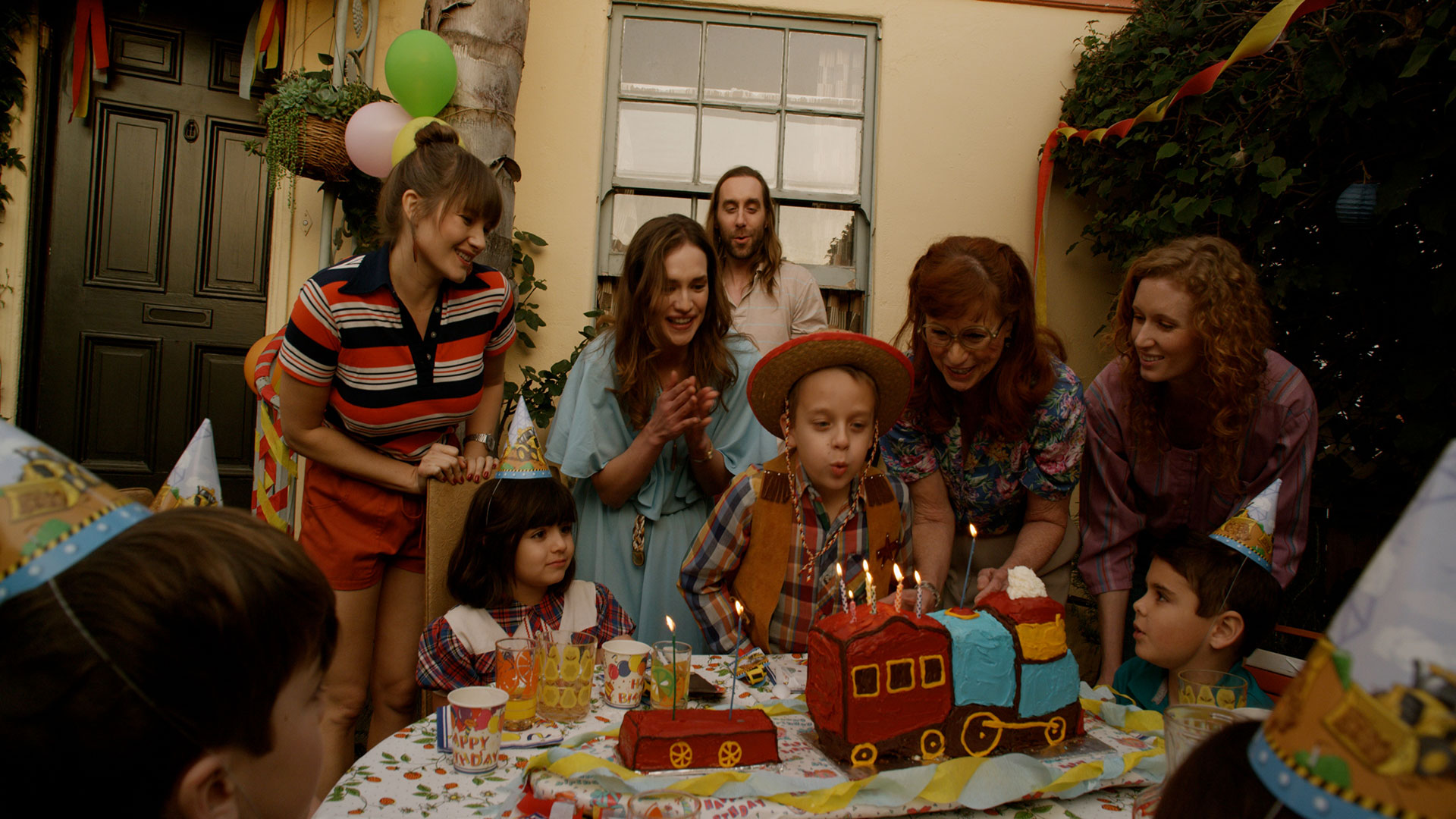 Drama about Innocence in Live-Action
Directed By Jeremy Breslau
Produced By A. Buono Production
& Alma Road
Made In USA

As we try to make apparent in our selections, here at Short of the Week story is the thing we care about most. To transpose an old turn of phrase, substance over style, content over splashy visuals. Well, if there ever was an example of a short film where technical and visual artistry were integral to a film’s emotional and narrative success, Jeremy Breslau’s 1982 is it. A cornucopia of impressive technical elements—from long tracking shots to invisible scene transitions—1982 is like cinephile catnip. I can practically hear the purring from film school nerds across the country.

Yet, as impressive as all that movie magic is, I’m happy to report that it’s not just visual fluff, but rather, it’s expertly employed to help build mood and story. Constructed like an uninterrupted dream, we float into the memories of our protagonist as he reflects on the pivotal year in his life when he struggled for his parents attention. As director Jeremy Breslau puts it: “I created the film because I wanted to explore the universal pang in childhood when we realize our parents are fallible, and the sense of loneliness that can accompany that awareness. My goal was to create a piece that would be emotionally resonant and visually stunning, and the challenge of capturing the feeling of seamlessly drifting through a memory was irresistible.”

As you might imagine, creating a film like this was not an easy task. Working with a raised budget of $25K, Breslau recruited an amazing cast and crew of industry veterans to support him. His cinematographer, Frank Buono, was uniquely prepared for the complex shots (he operated the infamous car sequence on Alfonso Cuarón’s Children of Men). Production designer Patrick Sullivan’s contributions were also critical to the film’s success—the short’s wonderfully nostalgic feel is largely due to the fantastic art direction and prop choices in each frame.

For those interested in how exactly some of the shots and transitions were pulled off, Breslau remains mum, claiming he’s been sworn to secrecy. From my amateur perspective, it’s clear he employs a variety of techniques, from practical effects to a fair amount of digital trickery to keep the film feeling so seamless. In some way, perhaps it’s better not to know how it was all accomplished: movie magic after all becomes—well—less magical when all secrets are revealed.

Like so many high-profile short filmmakers, Breslau and the rest of his 1982 team are preparing to shoot a feature. The film entitled, The Chaplain, is a dramatic thriller and they are currently raising funds for a short film designed to pitch the full length project. Please be sure to visit and donate to their Kickstarter campaign and help make their next project a reality.