That's Not Supposed to Happen

That's Not Supposed to Happen 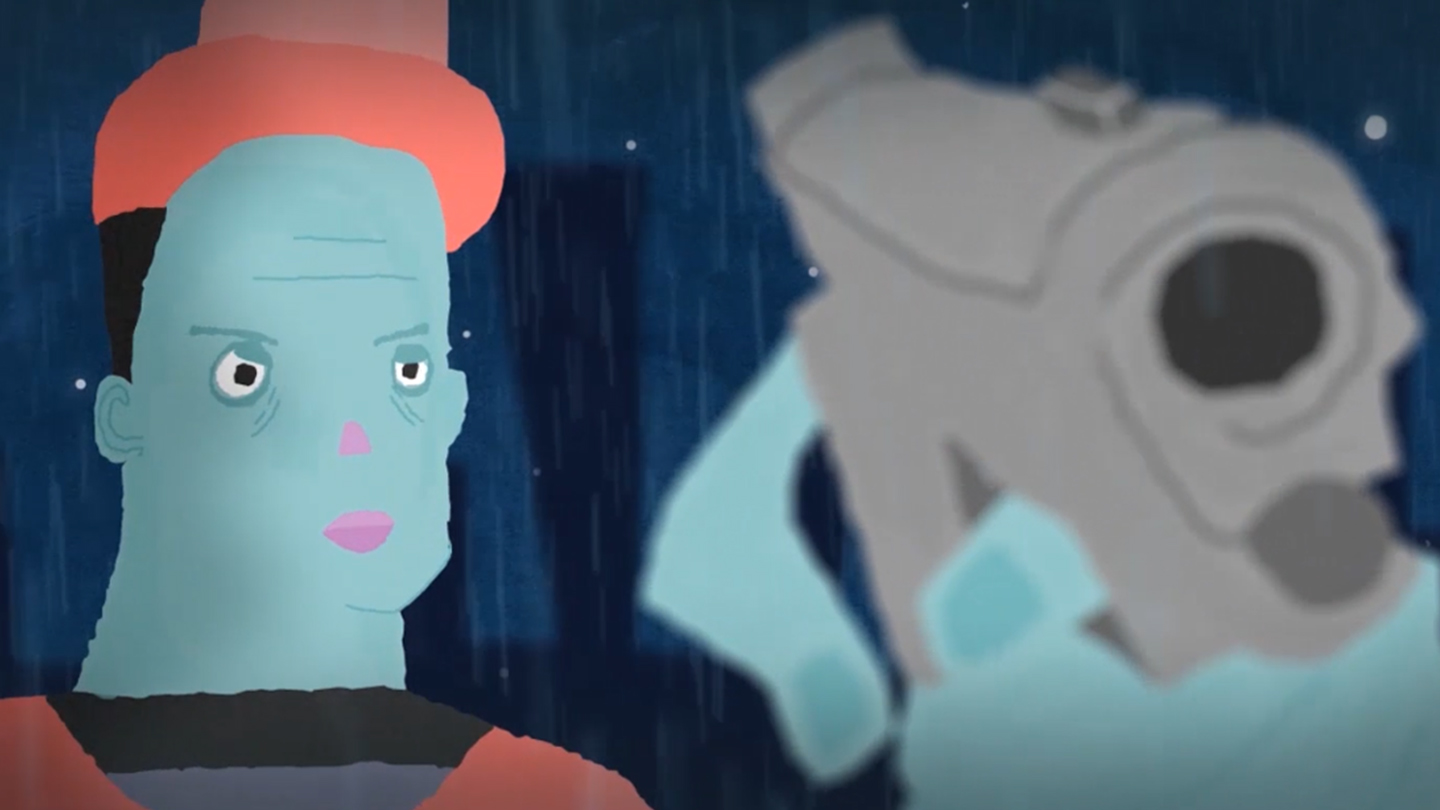 That’s Not Supposed To Happen is an unassumingly profound and imaginative animated short by IADT National Film School’s Rory Kerr. In just under four minutes the film addresses love, hate, values, manipulation, cause and effect, extra-terrestrial life, and most important, Madonna.

Within the last few years there have been a couple of brilliant and successful animated abstract shorts that use the cinematic device of playing the film in reverse, namely Baboon and Boogodobiegodongo. But what differentiates That’s Not Supposed To Happen from these two other films is that the way in which Kerr plays the film in reverse serves a greater narrative function. The decision to play it in reverse is not a tonal nor intuitive one, but rather is directly attributable to the action of a character within the film as well as being detrimental to the narrative itself.

Kerr tells us he “looked into nihilism and absurdism” which creates a subtle and intellectually flirtatious complexity that we can’t help but appreciate. It’s difficult to say that this film has anything specifically clear about it that makes it so extraordinarily profound. In many ways its profoundness can be attributed to the unassuming and genuine nature in which Kerr treats the ideas and the aesthetic. Perhaps it is more that as viewers we can sense the greater ideas addressed because of the manner in which it is presented.

Kerr tells us he was inspired by a “very vivid dream about two aliens with light bulbs for heads who blew up the moon.” If nothing else, this brief descriptive inspiration is great testament to the wonderful and visionary workings of Kerr’s mind. We can’t help but wonder what else goes on through his subconscious. But whatever imagery that may be, we most certainly look forward to seeing it manifested in the cinematic form.