A day in the life of Vincent and his many variations that exist throughout the universe.
READ REVIEW
Next Previous 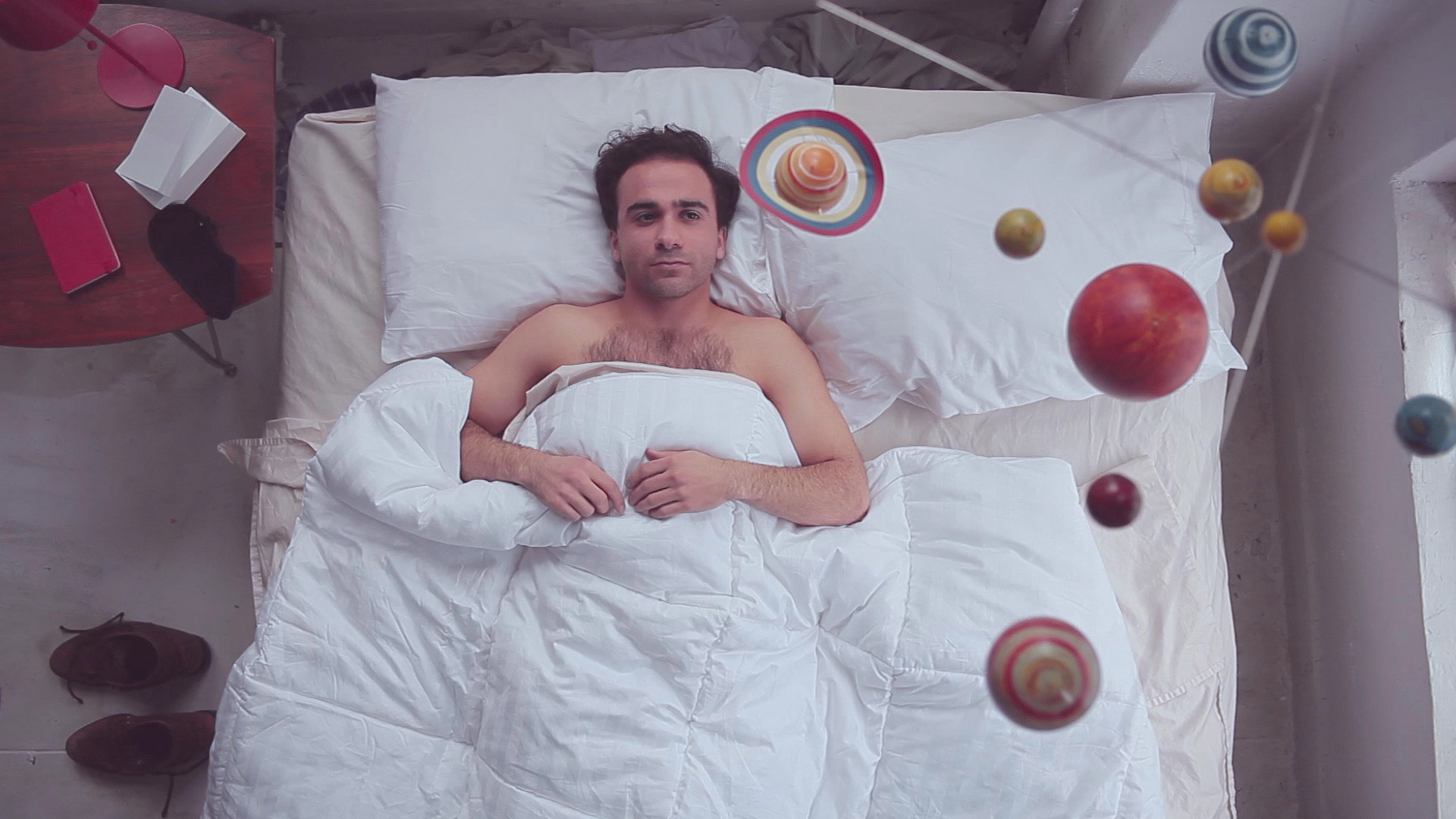 Despite what its lofty, oxymoronic title might suggest, Paul Trillo’s short film, A Truncated Story of Infinity, is not an abstract mathematics lecture. Rather, it’s a visually unique tale depicting the “infinite possibilities within the everyday.” Now, that in and of itself may sound hackneyed—the kind of life-affirming message you’d find on a inspirational cat poster. But, it’s Trillo’s handling of the subject matter that makes this film so special. Using a truly innovative approach to narrative, Trillo crafts an intriguing mishmash of scientific expose and romantic meet-cute—Neil deGrasse Tyson by way of Nora Ephron.

We’ve featured Trillo’s work before on Short of the Week, yet, with this film, he’s really upped his game. Admittedly, Trillo’s characteristic style is on the (*sigh*) quirky side. But, A Truncated Story of Infinity proves that his filmmaking technique is predicated on more than just visual gimmick. There’s a tremendous amount of imagination in this short—something that you can marvel at both in terms of technical skill and in message. There’s not a narrative in a traditional sense, but rather an interesting analysis on the varied paths that each day can take us on. Again, that may sound cliché, but Trillo proves than any subject can feel unique provided it’s in the right hands. And, beyond the intellectual component, this is, quite simply, a really pleasing film to watch. The soothing voice over floats the audience through the short’s dreamy 8 minutes.

A Truncated Story of Infinity was originally created back in 2012, but is just being released online now. Nokia Brand Labs approached Paul to see if he would be interesting in participating in a short film series. The only stipulation? It had to involve the theme “Everyday Adventure.” Trillo jumped at the opportunity. Nokia gave him $10K, and then Trillo struggled to turn that broad theme into something coherent.  Using his personal penchants for both comedy and visual experimentation, he wrote a script that captured his own bittersweet feelings about moving to New York.

Corresponding via e-mail he writes, “It all made sense, to create a film about the ‘everyday’ and have it be everyday in one. It allowed me to fantasize if I had made different decisions what effects they would have in the long run. I could explore and exhaust every possible outcome of the story in this format.”

It’s a profound concept that the film tackles in a surprisingly simple manner—the short’s effects are all done in camera with basic compositing and match cutting techniques. Even the universe imagery was shot using cloud tanks and smoke bombs. The practical aesthetic gives Infinity a delightfully old-school vibe, similar in aesthetic to the films and adverts of Charles and Ray Eames.

Suffice it to say, Trillo is a visual and narrative stylist to watch. Keep up to date with him via his website, paultrillo.com.  It’s clear that he has a successful filmmaking career ahead of him. Well, in this particular universe anyway.