A young couple has a big plan to spice up their love life when their friend, Holly, comes over for dinner.
READ REVIEW
Next Previous 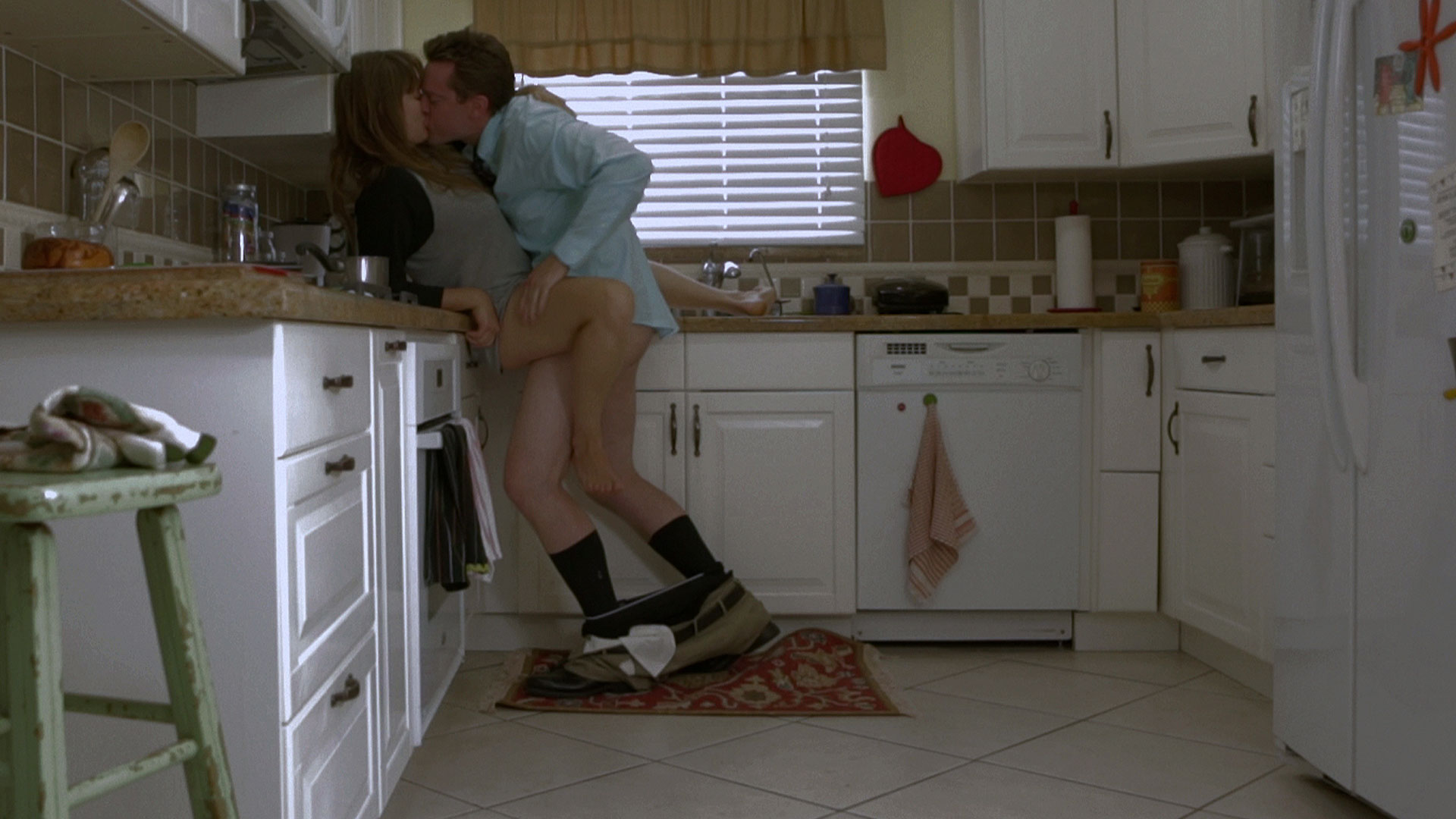 If you believe the gospel as preached by Cosmo, there is one immutable fact of life: over time romantic relationships get stale and it’s the job of the woman to “heat things up.” You’re probably familiar with the usual tricks—candles, lingerie, foreplay, and…erm…threesomes?

In Dinner with Holly, a cracking comedic short from writer/directors Josh Crockett and Dan Sinclair, our protagonists, Rob and Anna, are trying to give their tired love life some ummph with the ole, as the French would say, ménage à trois. The target of their amorous intentions? Their dinner guest, Holly. And, as in the best situational comedies, hijinks ensue.

Dinner with Holly really sings as it takes a high-concept, raunchy premise and grounds it with real human behavior. It’s a sex comedy that isn’t afraid to linger in the uncomfortable moments between people. If Curb Your Enthusiasm mated with American Pie, Dinner with Holly just might be the resulting illegitimate love child. The style of humor, while scripted, feels delightfully improvisational. The characters in the film are flying by the seat of their pants, and the audience, in turn, is buckled in for the awkwardly satisfying ride.

The film’s natural, yet hilarious, style is no accident. The entire creative team is close in real life: Kristin Slaysman, who plays Anna, is director Josh Crockett’s girlfriend, and Bridget Moloney (the titular Holly) is Dan Sinclair’s Wife. Bob Turton, who portrays Rob, is an old friend from Northwestern. The film was shot over the course of two days in Dan and Bridget’s house, with the rest of the crew consisting of close friends and other former classmates (including DP Dustin Pearlman). That camaraderie definitely comes through in the film—only people this comfortable with one another could make their audience feel so uncomfortable.

Although I wish the film’s conclusion was a bit stronger, comedically, Dinner for Holly is sharply written and well-performed. But, beyond the punch lines, the short does manage to provide insight into the concept of the “stale relationship” and the ridiculous efforts people are willing to go through to get the fire back. Anna and Rob’s proposed solution to their issue might be far fetched, but as with the best comedy, it comes from a real, vulnerable place. We as an audience can relate, and so it’s hard not feel pathos as our characters are thrust into throes of comedic uncertainty (giggling throughout, of course).

If you dig this comedic style, be sure to check out more work from this team at Explosive Bolts. Also, Crockett and Sinclair just penned their first feature entitled the Golden Goose. It’s a black comedy about a burlesque show set in a low-rent jazz club. They hope to put it in production in the coming year. You can stay up to date with them via their twitter accounts: @joshcrockett and @takeitfromdan.