Making it in America

Making it in America 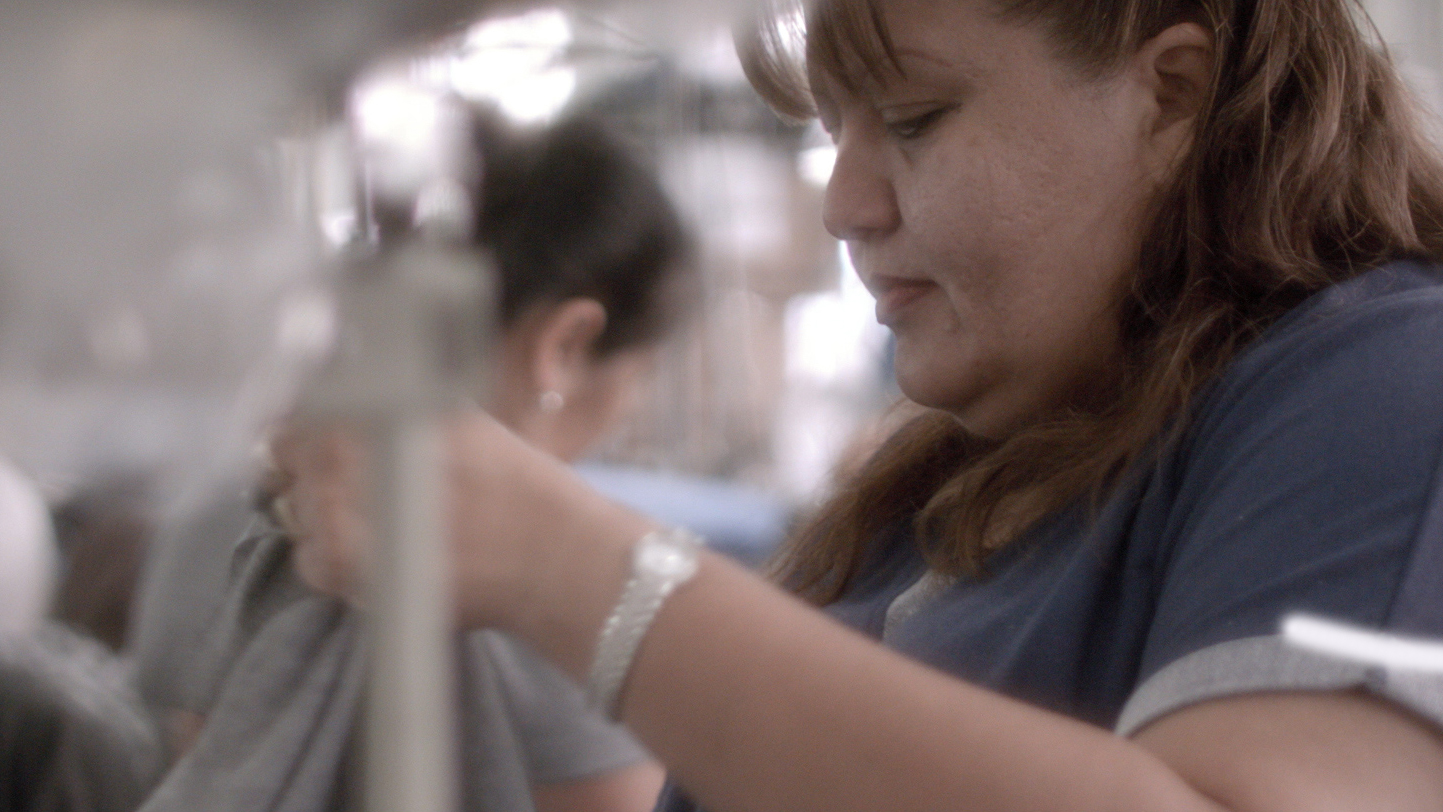 Making it in America follows the life of Alma Velasco, an El Salvadorian immigrant who fled to the United States as a teenager. Alma recounts her transition into the United States and the challenges she faces as an impoverished single mother and how she’s willing to face them. We listen to her speak about the aspirations she had for herself during her youth, but more importantly, we listen to her speak about the aspirations she has for her children and how her hard work and dedication paves the path for those aspirations to become a reality. While the film follows Alma as she relates her personal experience, the story she tells is indicative of a much greater societal narrative.

The process of acquiring the much desired green card in and of itself is a taxing and arduous process, not to mention an expensive one. But Alma recognizes that the green card as a document alone is not all it takes to achieve the ‘American Dream.’ “What we utilize to get our kids ahead is not the green card. It’s our hands that we use to toil, the effort we put into our job.” It is the great amount of dedication she has to working hard that gives her children the opportunity to succeed in the way she wants them to succeed.

Alma came to the United States and found herself working as a seamstress at the American Apparel factory in Los Angeles. She works diligently and takes pride in her work. But she has a conflicting vision for herself than the vision she has for her children. Alma holds a realistically optimistic worldview. On the one hand she loves her job, is proud of her job, and wholeheartedly respects her coworkers. But on the other hand she envisions a different life for her children in saying “My job is dignified but it is not a job for my daughters, for the girls that — for any child that’s been born in this country. And yes, of course I would want them at American Apparel… but as executives.”

Alma speaks about the triumph she personally feels when her children achieve something. “When they’ve come home with a medal…I’ve felt that it doesn’t just belong to them, but to me as well. I don’t tell them this of course…” In saying this Alma makes us feel as though we’re directly engaging with her even more than before. Prior to this moment Alma has shared with us intimate details about her life, her experience, and about her worldview. But this statement effectively says “I won’t tell them but I will tell you.” As though she’s including us, the viewer, in on a secret that in many ways we feel is not meant for her children. But it’s certain that her children will see this documentary and will assuredly have a greater appreciation for their mother than ever before.

This film is a testament of a strong, diligent, sincere, and undoubtedly insightful woman. One of the most unforgettable and chilling statements she makes is “The fact that I’m not afraid of poverty doesn’t mean that I’m happy being poor, but I accept it which is different.” She specifies this distinction with a uniquely calm parental authority that makes us respect her and hold her in a higher esteem than before. We listen to her talk about the future of her legacy, what she has done to secure that future, and the pride she has of her accomplishments and what her children are accomplishing. But her legacy carries a much greater impact. Her words and her story are not only a legacy for her own children, but are a legacy for an entire generation.