A man's obsession with the world of the dead leads him to make one last phone call in a quest for salvation.
READ REVIEW
Next Previous 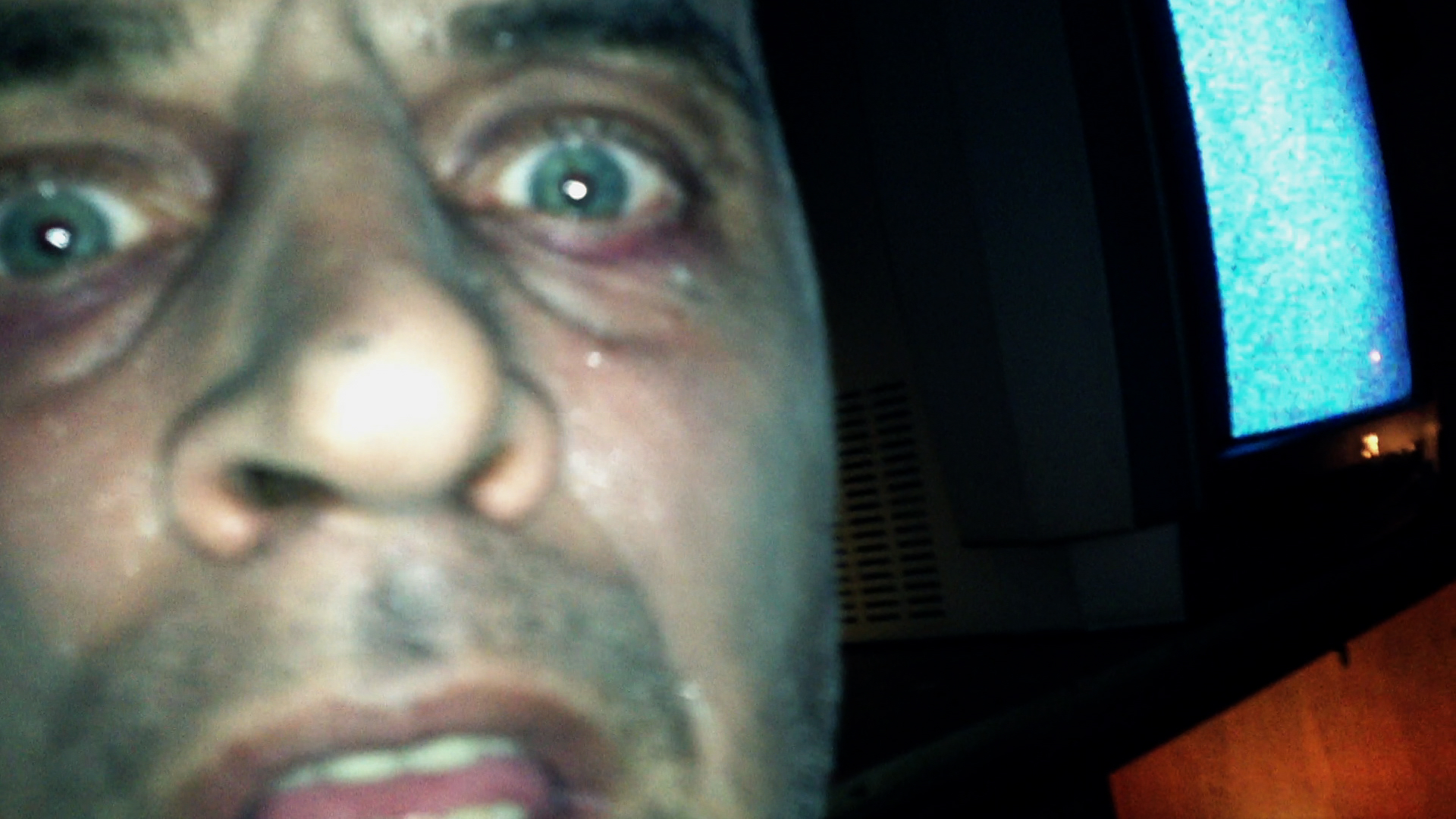 Films like The Blair Witch Project, REC and Paranormal Activity have made the “found-footage” horror film a popular and trusted format in the world of feature films in recent years. Although the translation to the short format hasn’t quite taken-off yet, it feels like it’s only a matter of time and director Alfonso Garcia is here to give it a gentle shove in the right direction. Although his 5-minute horror La Boca del León (The Lion´s Mouth) doesn’t claim to have an elaborate backstory to try to convince viewers of its “authenticity”, its iPhone photography does give it that amateur feel needed to make the format successful.

Created specifically for the Phonetastic section of the Sitges International festival, which only accept shorts recorded with smarthphones, La Boca del León declares itself a film about ‘the first exorcism by phone’. Garcia introduces us to his protagonist Mr. Montalvo in a Blair Witch style close up, as this troubled man desperately pleads for help to an unidentified person at the other end of the phone. Events quickly spiral out of control as the voice at the end of the line tries to save this haunted soul and we watch the action unfurl through the lens of Mr. Montalvo’s mobile. Inspired by research the director carried out with writer Vincent Blonde into real-life telephone exorcisms, Garcia and his team not only found a clever and relevant way to utilise a smartphone in their production, but also managed to provide a thought-provoking statement on how technology is now evading every aspect of life. Shooting entirely with a phone did lead to problems during production though, with the filmmaker admitting the device had such difficulties with overheating, they often had to put it in a freezer to cool down.

Like most of the best horror films, the tension comes from events happening off screen and although Garcia’s short lacks the jumps you might expect to find in a film of this kind, the atmosphere and tone is well-judged and well-executed. Whilst we could easily dissect elements of Garcia’s production for its faults, instead we’ve chosen to focus on the story and relevance of La Boca del León and why we think it’s an interesting exercise in the short horror format. Sure, the short may borrow a lot from fellow Spanish horror REC, but in the world of horror shorts its approach and narrative feels inventive and more importantly, successful. Horror has always felt like the genre that should succeed more often in the short film arena. With restricted budgets and compromised aesthetics actually adding to the impact of its feature-length companion, it’s a surprise to see these limitations not turned into positives more often in bite-sized horror’s.