Outraged villagers attempt to rid themselves of the danger resting on the outskirts of their community.
READ REVIEW
Next Previous 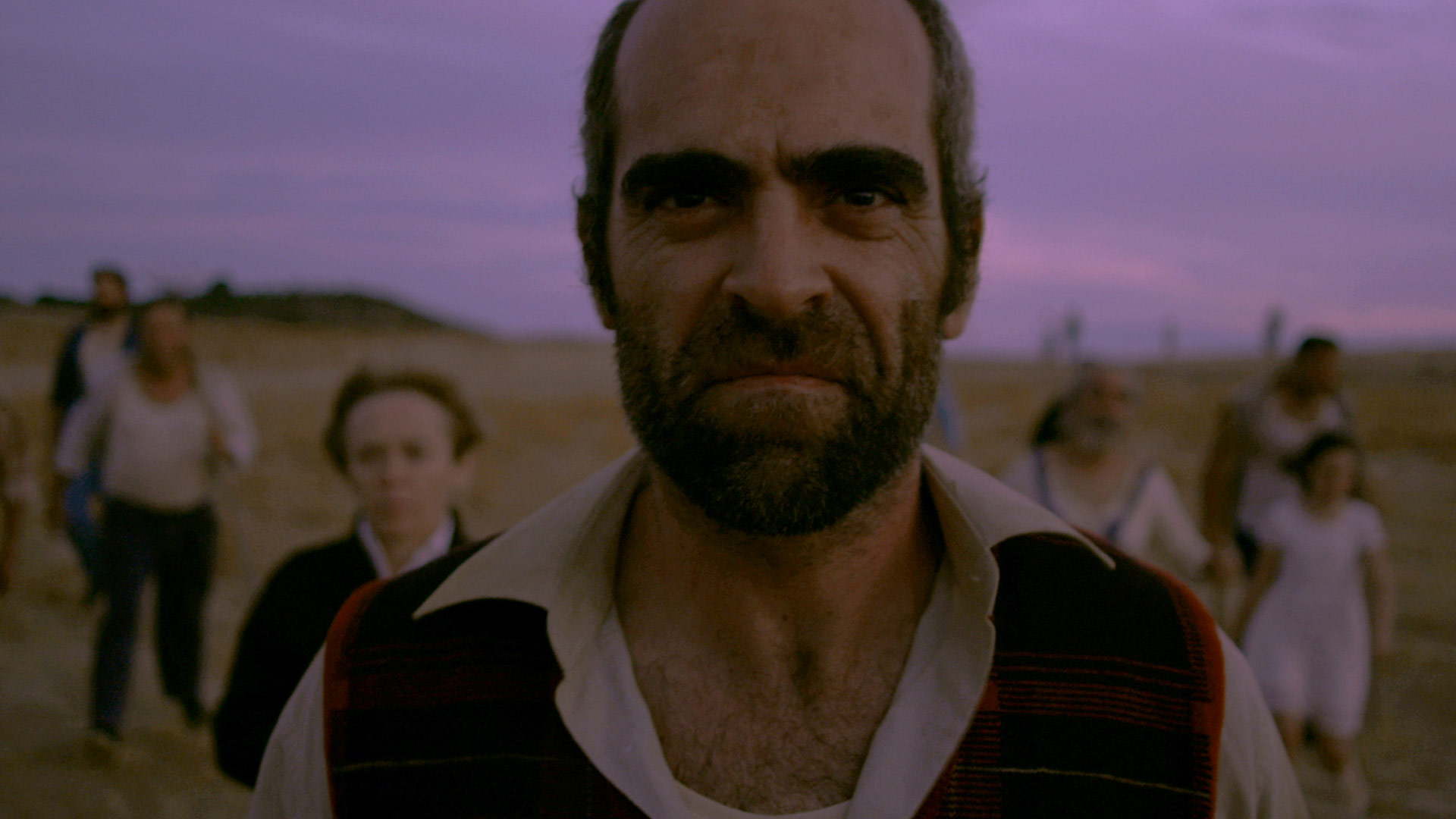 Thriller about Humanity in Live-Action
Directed By Aritz Moreno
Produced By Sr. & Sra.
Made In Spain

As a film fan, it’s hard not to get excited by a really amazing “oner.” You know, the colloquial term for a single, long continuous take that keeps both the camera and action moving in a dizzy display of both narrative and technical craft. The internet nearly imploded with Cary Fukunaga’s recent tracking shot on True Detective. And, of course, there are a slew more examples…from the sequences in Alfonso Cuarón’s Gravity and Children of Men to Hitchcock’s Rope.

Well, although it’s only a short film, honestly, Aritz Moreno’s Cholera is a worthy addition to the esteemed “oner” canon. Telling a complete story in a single six minute take, he is able to really capture an essence of fear and panic, ultimately revealing the  dark side of human nature as an angry mob attempts to remove an outside threat from its village. It’s a short that sucks you in from the opening frame, growing all the more impressive as the film stacks on technique after technique into a single shot. Everything from steadicam to crane shots to snorricam is used to tell Moreno’s story. It’s an impressive display of production prowess that is bound to make any film nerd squeal.

Now, admittedly, considering its brief length and limited amount and character development, I will concede that a film like Cholera probably has more to offer in the technical department than the narrative one. But, as a short, this suits me fine—the film is efficient and engrossing from beginning to end, with a smart ending that drips with dramatic irony.

Obviously, pulling off a film like this was not an easy (or cheap) endeavor. Moreno financed the 37,000 €  budget with a small grant from the Basque Government as well as his own money (he had to take out a bank loan). Fortunately, his cast and crew, comprised of industry professionals, agreed to do it for free. For inquiring minds, the film actually is comprised of three shots that are digitally stitched together (I’ll avoid spoiling where). Since everything is shot at dusk, Moreno literally only had 10 perfect minutes every day in order to shoot the film. All in, it took three days get the footage needed—one day for each “take.” His cast and crew would rehearse the complex technical choreography in the mornings, take a break at lunch for the heat, and come back in the evening to record. A behind the scenes video is available for those interested in learning more about the film’s creation.

Fortunately, the technical intricacy and hard work was worth it. The final product is undeniably a head-turner. The fact that this much time, money, and energy was spent on a short film is somewhat astounding. But, as Moreno succinctly puts it: “For me short films are like small labs for testing, you can allow yourself to take risks, to prove if you are able to materialize what is inside your head and see if that [sic] ideas actually work.”

As a curator for a website that believes shorts are the leading force of creativity and innovation in the cinematic world, I couldn’t have said it better myself. As for what’s next, Moreno and his production team Sr.& Sra. are currently working on a couple of feature film projects. But, of course, he’s always in search of financing. This time, preferably, without having to take out a loan from the bank.
Vimeo Sr. & Sra.
LIKE TWEET